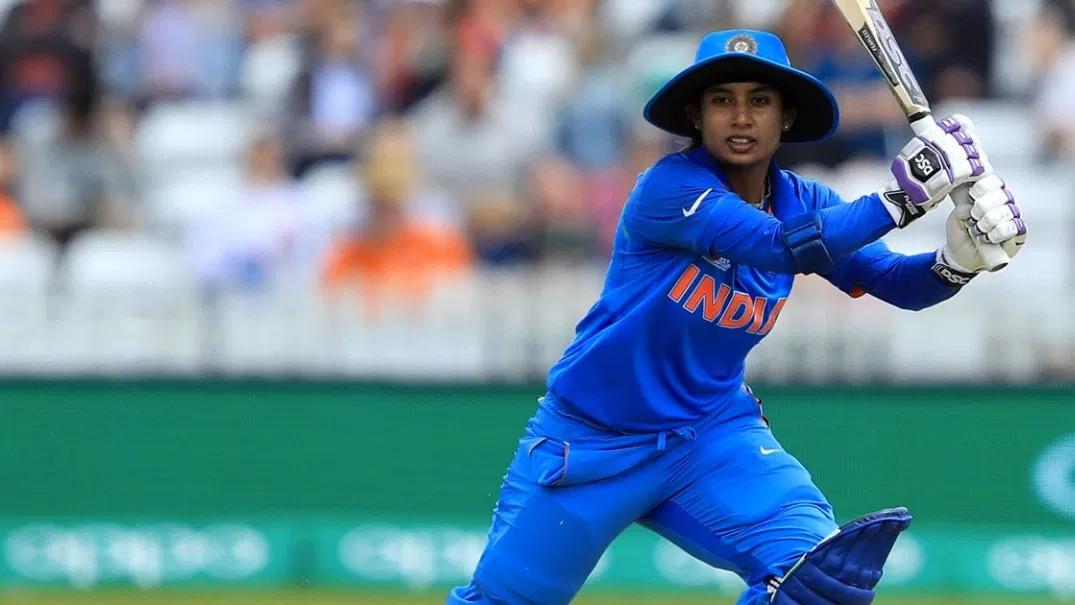 Former India T20 captain Mithali Raj has announced retirement from T20 cricket as the BCCI confirmed the news of the stalwart bidding cricket’s shortest format adieu at the international stage. The news came as a surprise for all sports enthusiasts as the announcement came just a week after the cricketer said in an interview that she was looking forward to the T20Is against South Africa in September.

Mithali Raj was quoted as saying in a BCCI release that she is quitting T20Is in order to focus more on her ODI career and ready herself and team for the World Cup in 2021. She said, “After representing India in T20 internationals since 2006, I wish to retire from T20Is to focus my energies on readying myself for the 2021 One Day World Cup. It remains my dream to win a World Cup for my country and I want to give it my best. I thank the BCCI for their continuous support and wish the Indian T20 team good luck as they prepare for the home series against South Africa Women”. Raj, who continues to be India’s ODI captain last played the T20 international against England in Guwahati in March this year. 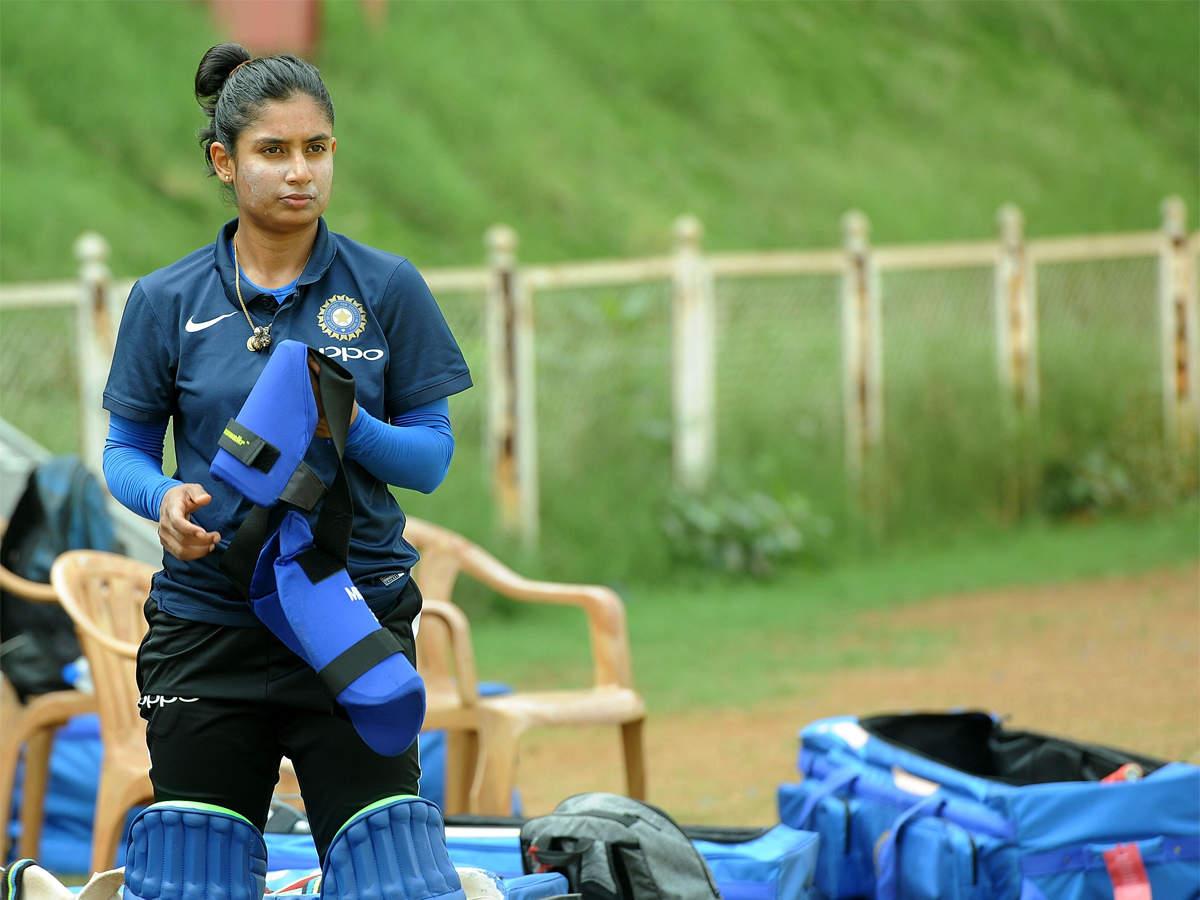 The cricketer led the Indian women’s team in 32 T20Is including three Women’s T20 World Cups in 2012, 2014 and 2016. Mithali Raj was also the captain of the team when it played its first-ever T20I match in Derby back in 2006. Since that win against England, the ace cricketer played another 88 games and went on to score 2364 runs, the most by an Indian woman in T20Is. The Indian women team also reached their second ever ICC World Cup final under the captaincy of Mithali Raj in 2017. Even though the cricketer is stepping down from T20I, her significant contribution and dedication is supreme, and will always be cherished.