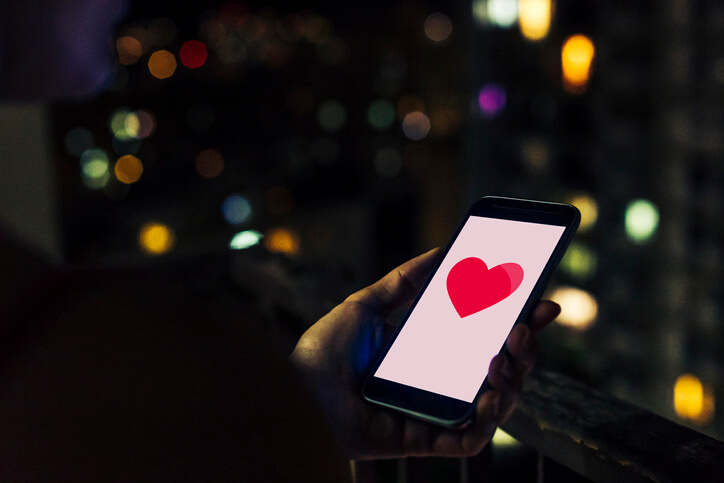 According to a leading news daily, at least 50 senior executives, including CEOs, of companies based in the National Capital Region (NCR) were among 150 people who fell victim over three months to racketeers who befriended them on Grindr — a social networking app for gay, bisexual and transgender people — and blackmailed them with intimate pictures, according to senior Gurugram Police officers.

The racketeers would first contact their targets on the app, befriend them and then arrange for meet ups on the isolated stretches of the Western Peripheral Expressway and Southern Peripheral Road in Gurugram.

In most cases, the victims were ambushed in their cars while meeting their dates by racketeers, photographed in the nude, beaten up, and robbed of their belongings, the officers said, the daily further points out.

According to the same report, the police said that the racket run by six men was busted in November after a decoy was sent to meet one of the members on Southern Peripheral Road following a complaint by a victim. However, four of the six men were arrested on the spot and two are still at large.

Police commissioner Muhammad Akil said they have tracked down at least 80 of the 150 victims in the last three months and the investigation is still on. “Around 50 executives of top multinational companies in Delhi-NCR have been duped and robbed by them. The victims, fearing social stigma, are not ready to take legal action against the suspects and have refused to come forward and record their statements with the police. We have written to Grindr to get more details of the suspects and their accounts as two of the gang members are still absconding. They targeted people in Delhi, Gurugram, Noida, and Ghaziabad,” he said.