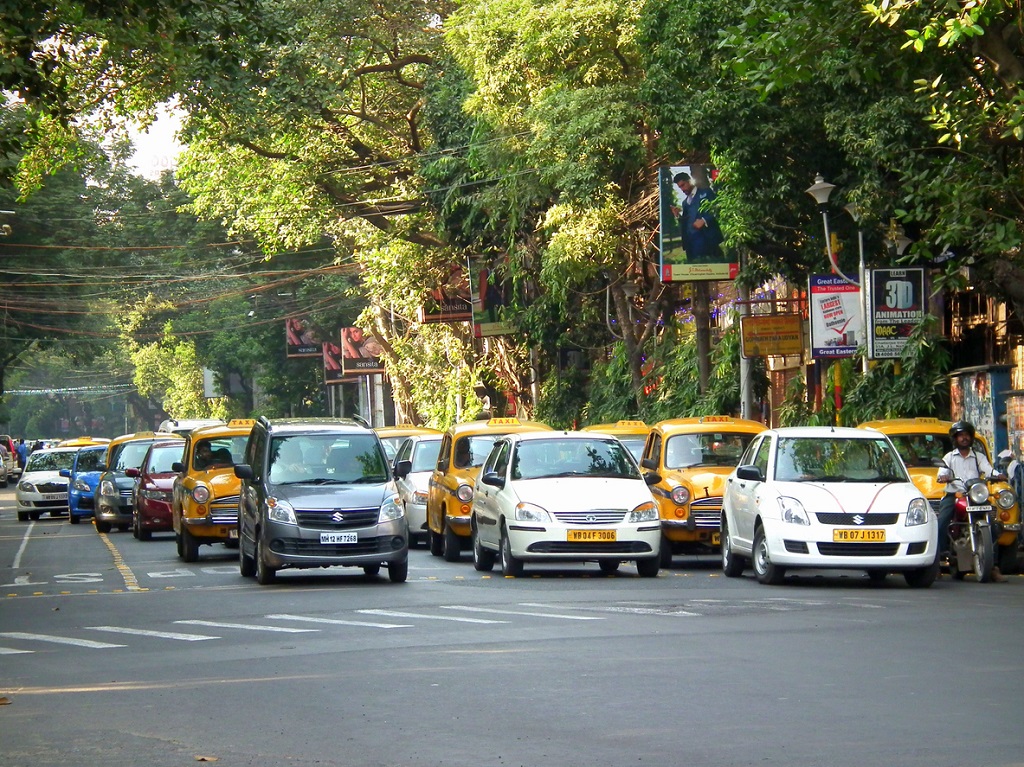 YOU ARE FINED! – Ah, nobody wants these words coming towards them. None of us want to be in the zone where we’re challaned. But it still has happened to all of us at some point or the other. The question, however, is what the magnitude of the fine is? How much loss did you incur? Can you beat the person who was fined more than what he paid for his vehicle?

Yes, you heard that right! Dinesh Madan, a resident of Delhi, was fined a challan worth Rs 23,000 by Gurugram Police for flouting several rules. As per the challan receipt, his offences include driving without license, without registration certificate, without third party insurance, without helmet and also violating air pollution. Woah! Those are quite a many offences. But Madan left his scooter with the cops and even refused to pay the fine as according to him, the price of his second-hand scooter is hardly Rs 15,000. 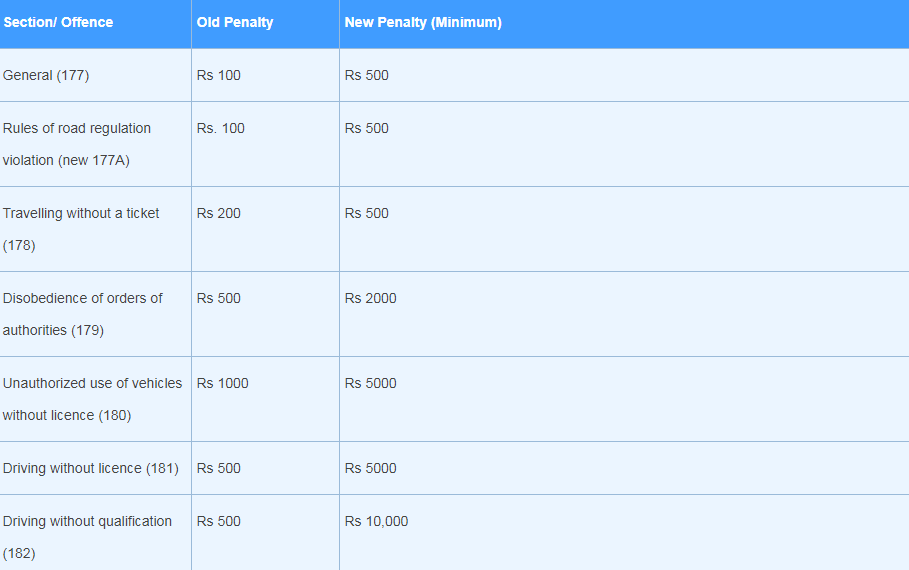 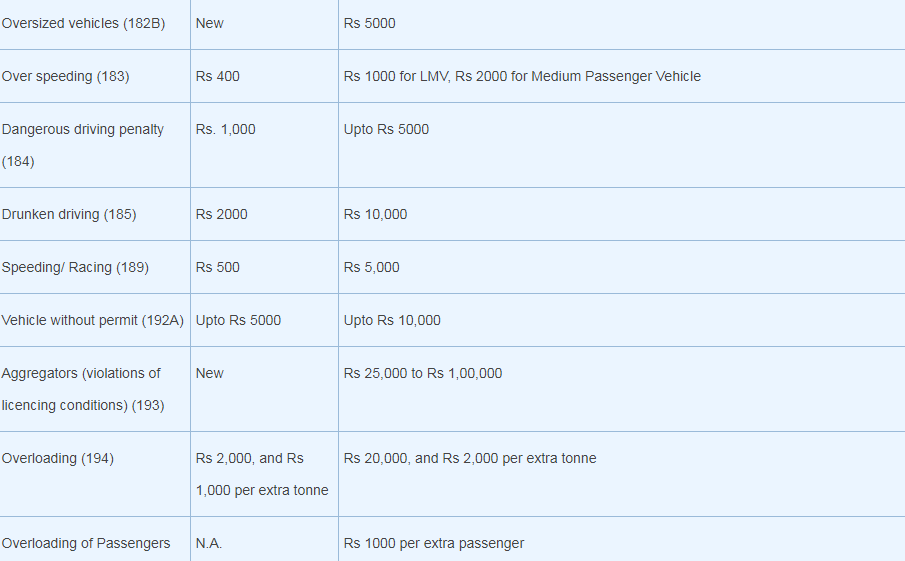 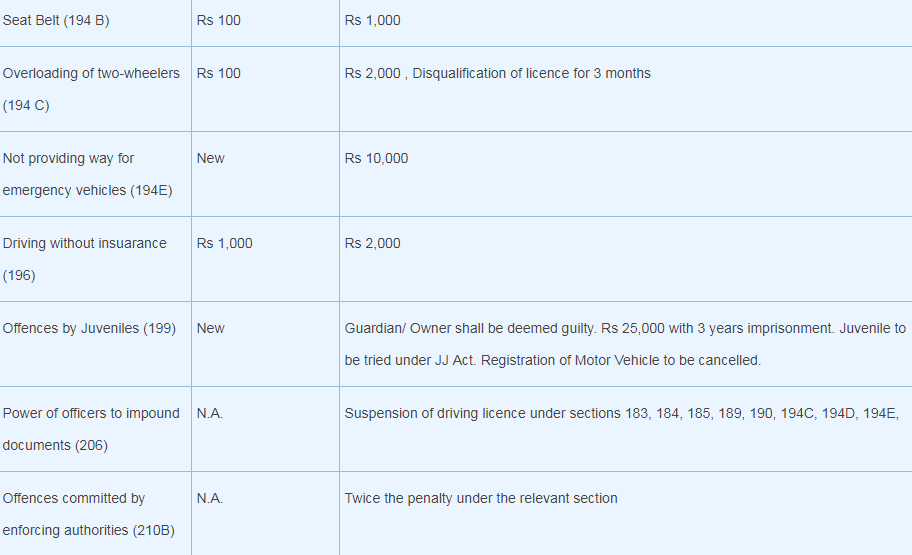 This came as a result of the recently passed new Motor Vehicles Amendment Act which aims at stricter punishment for violation of traffic regulations by imposing fines much heavier than before. For example, driving without license was earlier charged Rs. 500, but now its Rs.5000; not wearing seatbelt was earlier fined Rs. 100 which is now Rs. 1000. Further drunken driving or not giving way to emergency vehicles will cost Rs. 10000 now.

While this is a much needed move for Indians who have a reputation of not complying with law until given the ultimate decision, Twitter was jammed with memes as netizens got creative with the all new  Motor Vehicles Amendment Act.

Me to traffic police:

Based on new traffic rules, here comes a new threat from wives:

Me driving vehicle without pay heed to new traffic rules ….

Traffic police after catching me : pic.twitter.com/mhyHqj4tk4

After the implementation of new traffic rules !!!!! pic.twitter.com/mhXyFyethV

“Zoom Is Not A Safe Platform”, Ministry of Home Affairs Issues Advisory Against The Internet App