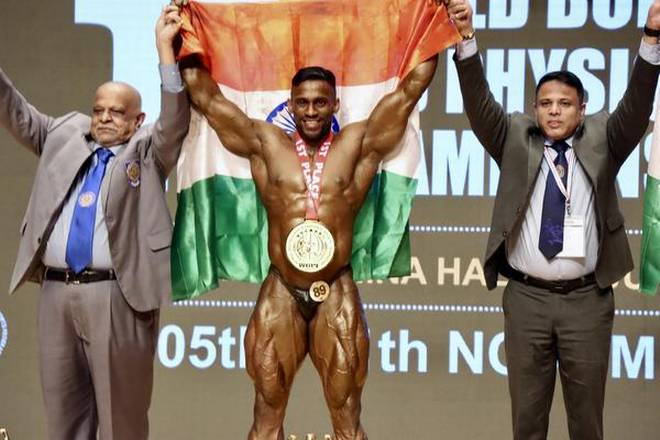 Chitharesh Nateshan is the strongest of all the strongmen as he became the first Indian to win the Mr. Universe 2019 crown at the World Bodybuilding and Physique Sports Championship in Jeju, South Korea. The 33-year-old muscle man from Kerala competed in the 90 kg category and also won Mr. World title of the same championship, but what stole the show is Chitharesh Nateshan emerging on top in the competition of Mr. Worlds from all other categories and winning the Mr. Universe title. 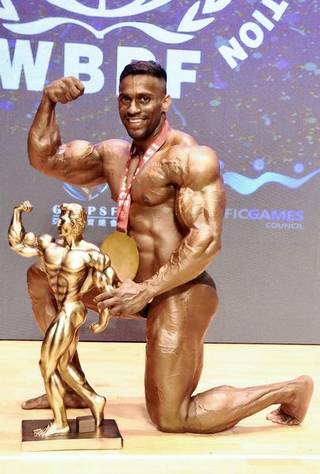 As he basks in his feat, Chitharesh Nateshan said, “I am extremely happy about my achievement.The fact that this is the first timethis title comes to our country makes it even more special”. Further when asked about his diet, the winner said, “Every day, I had about 30 to 40 eggs, 1 kg chicken and vegetables. These were taken six different times, during the day. I also trained twice daily, in the morning and evening”.

Sachin Tendulkar took to Twitter to congratulate Chitharesh Nateshan for the win and also extended wishes to the Indian team for their success in the WBPF 2019. In a championship where as many as 38 countries participated, India won a rich haul of  23 medals, including 6 gold, 13 silver and 4 bronze medals. India also secured second place in the team championship category, finishing behind Thailand.

‘Climate Emergency’ Is Oxford Dictionary’s Word Of The Year

Sachin Tendulkar Asked The Internet To Help Him Find This Man, & This Is What Happened After