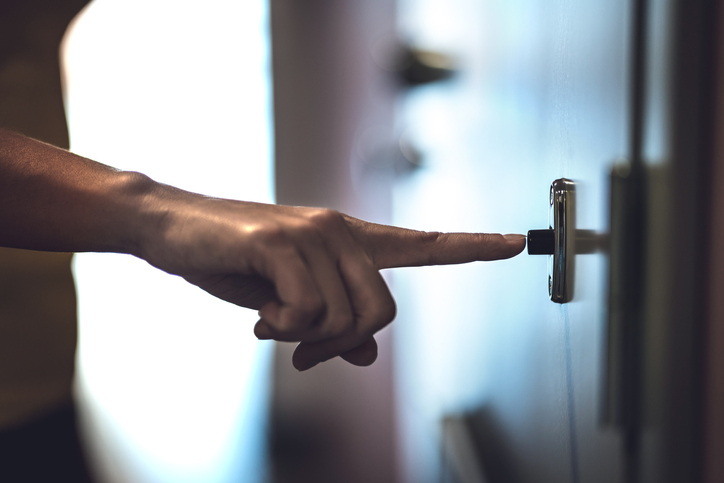 Prem Lalsingh Nepali, a 37-year-old accused obsessed with ringing doorbells, was reportedly arrested by the Kanjurmarg police in Mumbai.

The man was detained for ringing the bell of a jeweller’s apartment in the eastern suburbs at 2 am. Rakesh Basantilal Mehta, a resident of Om Shree Akashdeep co-operative society at Kanjurmarg and the owner of Ratan Jewellers, filed a complaint against him, reports a daily.

The police said the accused entered the building at about 2 am on Sunday. “He then rang their doorbell and then tried to flee, but was caught by other residents of the building. When the complainant confronted him, the accused started abusing them, following which they dialed 100 and informed the police control room,” said an officer from Kanjurmarg police station.

“As it is a small issue, people did not come forward and lodge a police complaint. Now, we have four witnesses against him,” added the officer.

The police further shared that they haven’t been able to interrogate Prem Lalsingh Nepali  properly as he is not fluent in Hindi, however the man was produced in court and remanded to judicial custody.