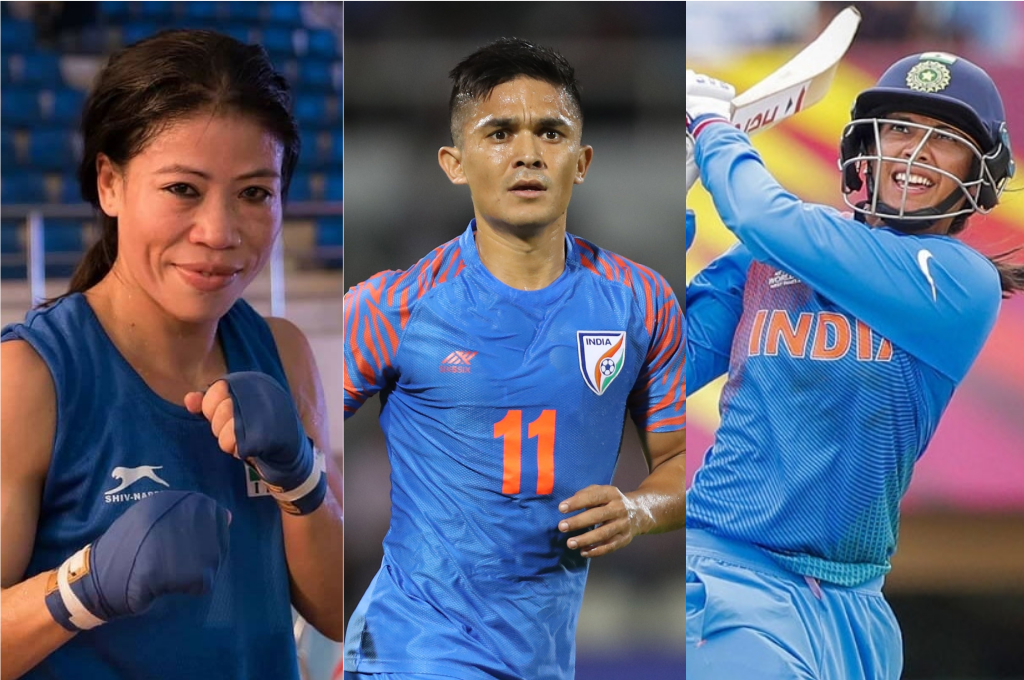 Prime Minister Narendra Modi has always encouraged a healthy lifestyle. And now the Prime Minister has launched a nation-wide Fit India Movement in his bid to motivate people to inculcate physical activity and sports in everyday lives.

The initiative is launched by the Prime Minister Narendra Modi on August 29 to celebrate National Sports Day- the birth anniversary of Major Dhyan Chand. PM Modi said, “On this day a great sportsperson was born, Major Dhyan Chand. He amazed the world with his fitness, stamina, and hockey stick”. Further he also urged people to make fitness a part of their daily routine and raise awareness about it as PM Modi claimed fitness to be an integral part of our culture. He was quoted saying, “A few decades back, a normal person would walk 8-10 km in a day, do cycling or run. But physical activity has gone down with the advent of technology”. The Prime Minister also administered a fitness pledge in his address, inviting all Indians to join in.

The Prime Minister, during the launch even highlighted the interlink between success and fitness. He claimed successful people, whether in sports, films, business, also being fit is not a mere co-incidence. The Prime Minister said, “If you read about their lifestyle, you will find that one such thing is common in every such person. Common character of successful people is – their focus on fitness”. The Fit India campaign is supported by several national icons including actress Shilpa Shetty, filmmaker Karan Johar, cricketer Sachin Tendulkar, world badminton champion PV Sindhu, sprinter Hima Das along with celebrated wrestlers Bajrang Punia and Sakshi Malik.

Congratulations to our honourable PM @narendramodi & sports minister @kirenrijiju for launching the Fit India Movement on 29th August. I’m sure this will inspire all Indians in finding easy and fun ways to adapt a fit and healthy lifestyle #FitIndiaMovement

Earlier, before the launch, the University Grants Commission (UGC) has directed the institutes to screen the launch of ‘Fit India Movement’ live for faculty and students. The institutes have also been asked to prepare fitness plan and incorporate daily physical activities into the daily routine on campus. According to reports, the commission is also developing a web portal, where institutes will be asked to upload their fitness action plans. Even the Central Board of Secondary Education (CBSE) has instructed its affiliated schools to make necessary arrangements for viewing or hearing of the fitness launch event.