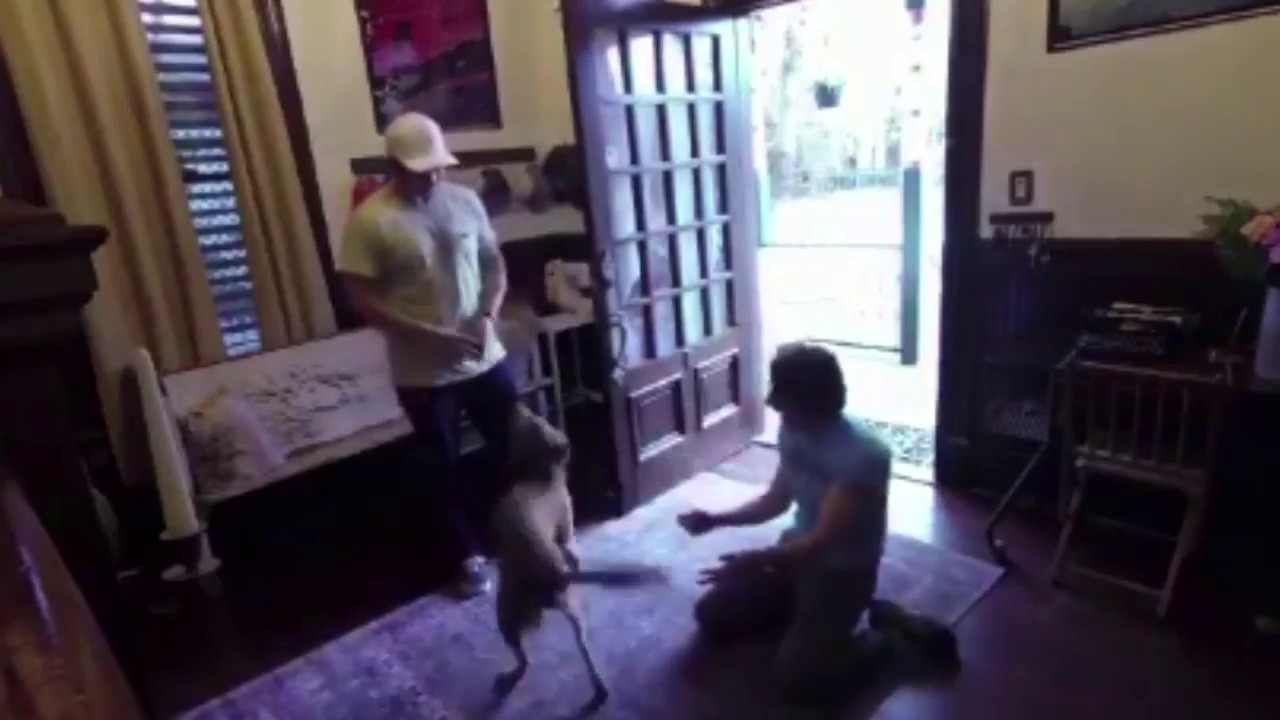 Christina Koch recently broke the record set by retired astronaut Peggy Whitson for the longest spaceflight by a woman with 289 days in space, according to NASA. Now, as she heads home someone eagerly awaits her return.

After spending a record breaking 328 days in space, Christina Koch officially returned to earth on February 6. And on February 20, Thursday, the astronaut took to Twitter to share a video of her joyous reunion with her pet.

Not sure who was more excited. Glad she remembers me after a year! pic.twitter.com/sScVXHMHJn

The world record for the single longest mission by any space explorer, man or woman, is held by cosmonaut Valery Polyakov, who spent 438 consecutive days on board Russia’s former space station Mir from January 1994 to March 1995. Cosmonaut Gennady Padalka holds the world record for the most cumulative time in space at 878 days over the course of five missions.

No Time To Die: The New James Bond Theme Song By Billie Eilish, Is Here!