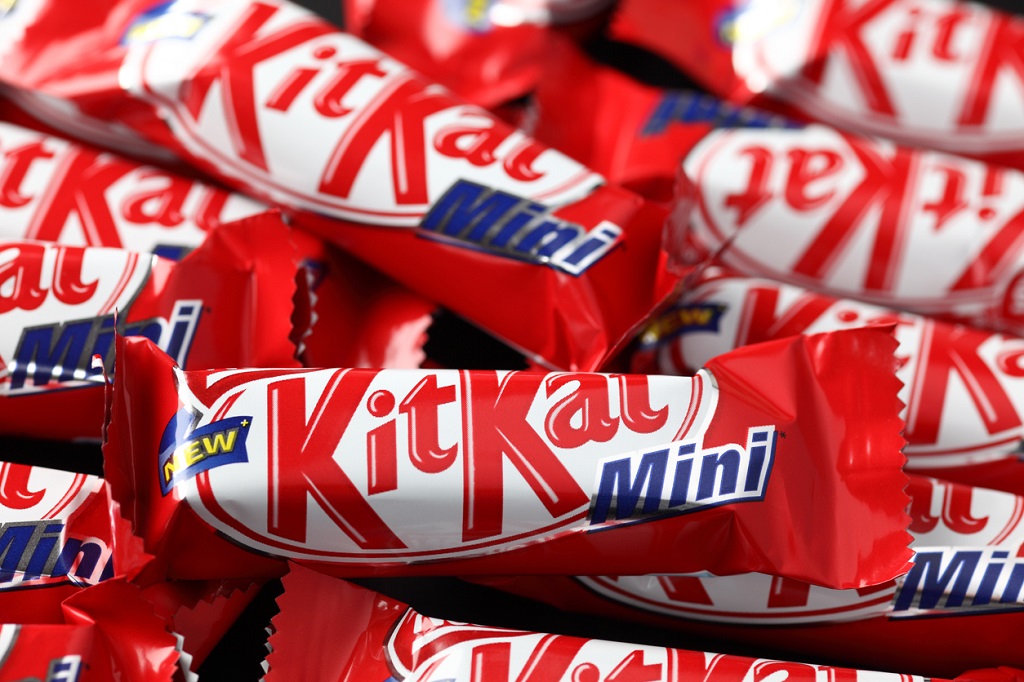 In an ever-expansive world with an over-reliance on plastic for a variation of purposes; plastic has become a necessary evil to our society which consequently led to a sincere sentiment among the masses to minimize the use of plastic. The giant international food and drink conglomerate Nestle too has joined the global campaign for a sustainable future. 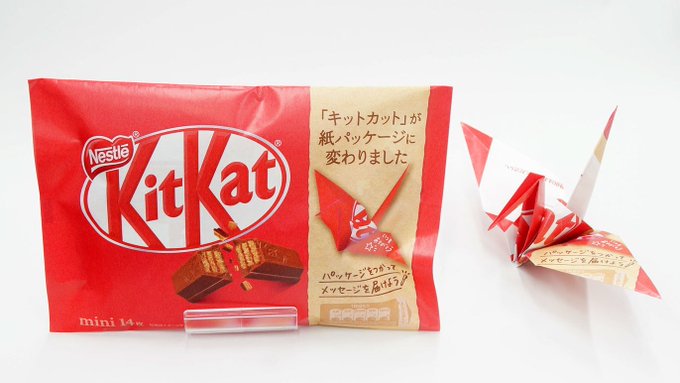 Kitkat, one of Nestle’s top selling product and a personal favourite for many of us, has a niche market in Japan. Kitkat is the local’s favourite in Japan so much so that they have created intriguing new flavours like wasabi and matcha among many others in its Kitkat mini-series. Following the popularity of the mini-series, the company was confronted with the issue of the enormity of the plastic packaging waste created in the small island nation. Nestle Japan responded to the issue by implementing an environmentally friendly idea of swapping the plastic wrapping of the produce with matte paper, albeit the plan might sound plain and unassuming at first, the innovative branch of Nestle confectionery arm in Japan added an adorable and fun feature.  The paper wrapper contains instructions on how to fold it to the popular paper crane, resonating with the popular tradition of origami in Japan.

While this plan is being rolled out only for KitKat miniseries as of now, Nestle Japan will follow up with a paper package for large KitKats in September 2020 single-layer paper wrappers for individual KitKats in 2021. This plan of reducing plastic waste by an estimated 380 tons every year is only one of the many eco-friendly plans Nestle has in store. In fact Nestle plans to make a complete conversion to a plastic free company by the year 2025. Let’s hope they can achieve their goal and incorporate these changes to other nations in their global market, in order to contribute to the dire need of curbing plastic use for a better future.