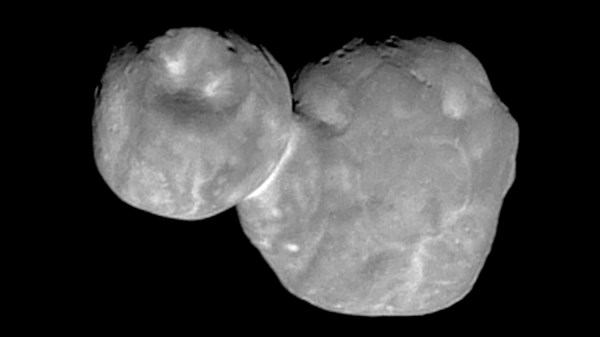 The most distant world ever explored is 4 billion miles away. And now it finally has an official name, ‘Arrokoth’, which means ‘sky’ in the language of the Native American Powhatan people, reported NASA.

“The name ‘Arrokoth’ reflects the inspiration of looking to the skies,” lead scientist Alan Stern of Southwest Research Institute said in a statement, “and wondering about the stars and worlds beyond our own.” 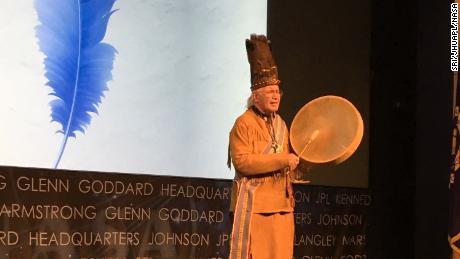 An official ceremony to announce the name took place at NASA’s headquarters in Washington. The ceremony was opened with a traditional Algonquian song by Nick Miles from the Pamunkey tribe. Many descendants of the tribe live on the Pamunkey reservation in Virginia and others live in Maryland.

NASA’s New Horizons spacecraft flew past the snowman-shaped Arrokoth on New Year’s Day, 3 ½ years after exploring Pluto. At the time, this small icy world 1 billion miles beyond Pluto was nicknamed Ultima Thule, given its vast distance from us. But Ultima Thule was just a temporary nickname.

Ahead Of First Wedding Anniversary, Deepika Shares What Ranveer Is Upto