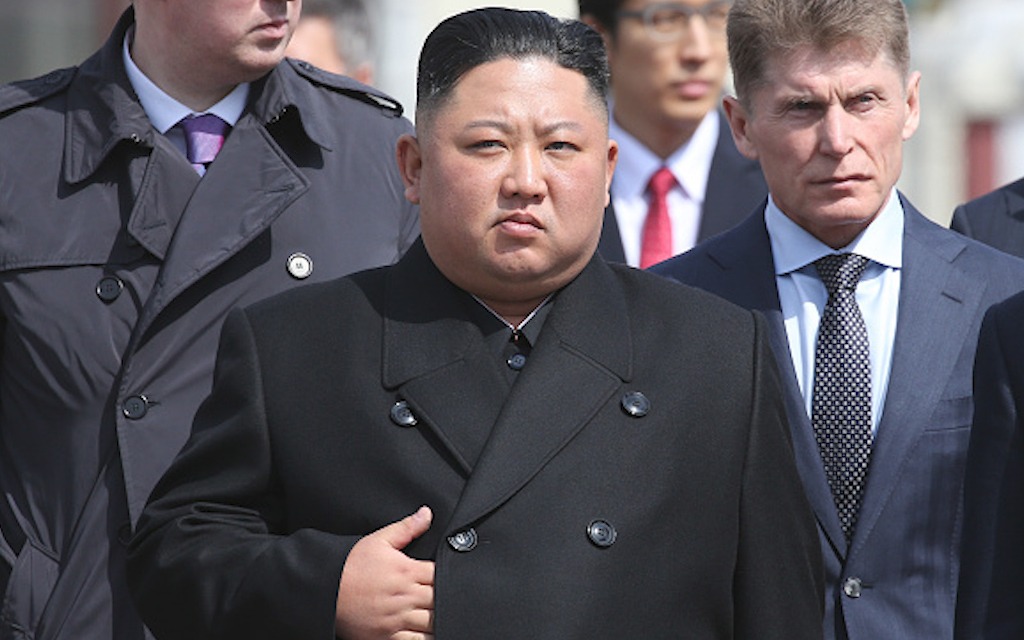 North Korea in its dictatorial regime never fails to totally amaze the world with this arbitrary, and dumbfounding policies.

Now, adding to its list of stricter rules, a report read that North Korean dictator Kim Jong Un has allegedly sanctioned for the execution of the first North Korean patient who is tested positive for the deadly Coronavirus.

According to an anonymous social media commentator, Secret Beijing, who terms themselves as an analyst on China affairs commented on Twitter that the patient was shot dead. However, the story is still in its developing phases and there is still no clarity on the details of the patient executed by North Korea.

After Rumours Of Rishi Kapoor Dropping Out, All Is Well For Deepika Padukone’s ‘The Intern’