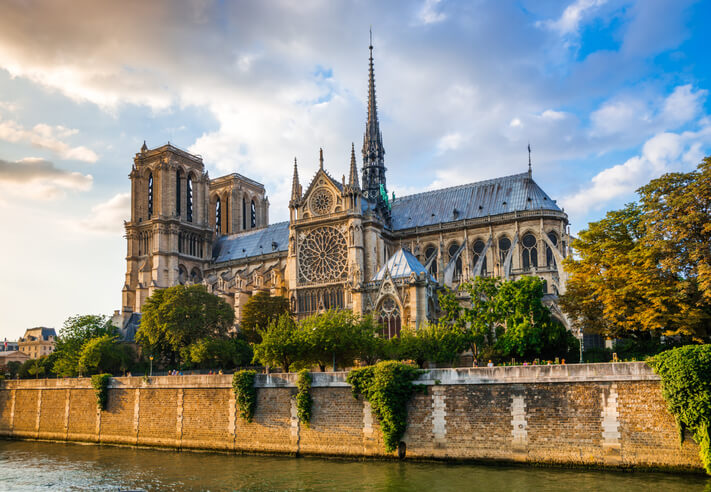 Paris is Burning; the infamous saying conceived from a 1990 movie’s title proved true in one of the most tragic events the country has witnessed. On April 15, the iconic Notre Dame Cathedral, undergoing renovation work, was in flames. The heart-wrenching scene was witnessed across the world, as everyone banded together to understand the horrific imagery that was unfolding in front of everyone’s eyes. 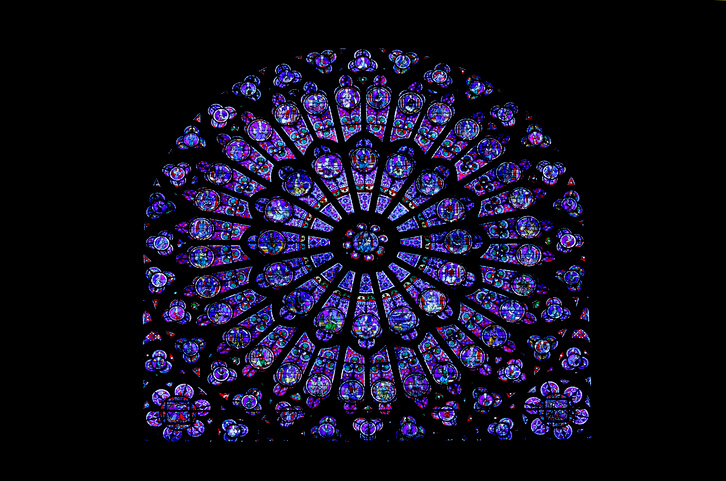 As soon as the news went across the world, the Gothic church – beloved by many – everyone from Michelle and Barack Obama to the Pope to Indian political stalwarts issues statements of grief and pain.

The majesty of Notre Dame—the history, artistry, and spirituality—took our breath away, lifting us to a higher understanding of who we are and who we can be. Being here in Paris tonight, my heart aches with the people of France. Yet I know that Notre Dame will soon awe us again. https://t.co/p1mIDMbwe1

The fire ruined the roof and spire completely alongside grandiose and historical art that rested within the Church that included three rose windows tracing back to the 12th century. The entire edifice was speculated to be endangered initially, but officials later told that the North Tower has been preserved, as have been some rare art that is stored inside. President Emmanuel Macaron pledged to rebuild the historic Church, and billionaire Henri Pinault has pledged 100 million Euros to help restore and rebuild. The Notre Dame, as one would have it – made into an international symbol owing to Victor Hugo’s novel The Hunchback of Notre Dame –  literally brought the world together in grief but also in resilience. 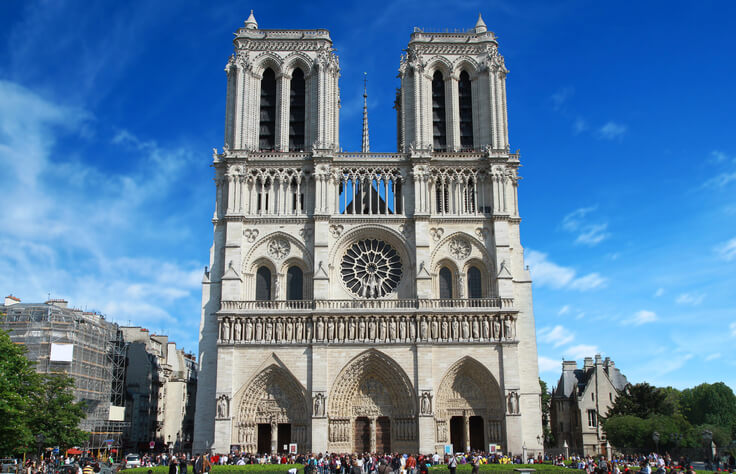 A favourite of tourists and natives alike, the Cathedral, Notre-Dame De Paris is one of the most fine examples of Gothic architecture and was built around 1260 AD. The beloved structure survived the French Revolution, with bits and parts of it being ruined. From hosting the funeral of several French Presidents to serving as the site of coronation of many-a-great emperors, Notre Dame has served as an icon to the entire nation of France. For it to go up in flames almost seemed like an allegory to the world today. Art, architecture, sensibilities, empathy ripping through and exploding in front of our eyes. But we must, as vowed by all who were awed by the gregarious Cathedral, restore and rebuild. Piece by piece.