The odd-even scheme in Delhi is re-introduced. The Arvind Kejriwal led government confirmed that the scheme under which cars with license plates ending in an odd number and even number are allowed to ply on alternate days will be applied again from November 4-15. 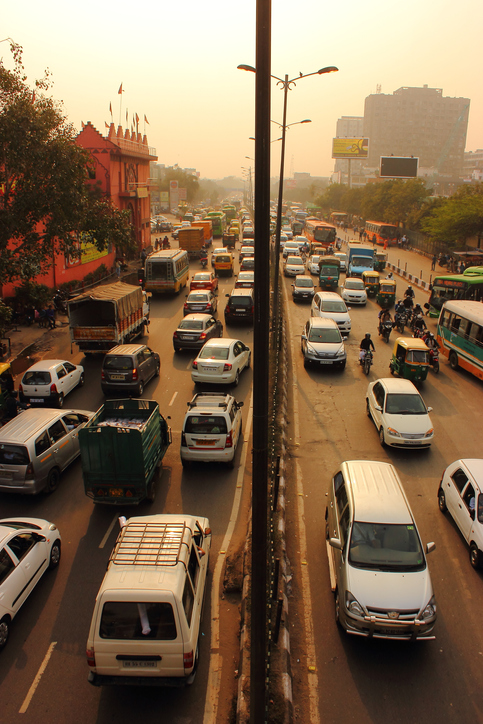 The announcement came after the national capital’s Chief Minister met environment and sustainability experts to discuss ways to control pollution and make a strong Winter Air Pollution Action Plan for Delhi. The experts lauded the odd-even scheme in a bid to cut vehicular pollution by introducing car rationing, which has been implemented by the government twice earlier in 2016 and 2017. “The odd-even project, introduced in January 2016, reduced particulate air pollution concentrations by 14 percent to 16 per cent. However, due to the possibility of compliance issues in the long-run, it is perhaps best suited as an emergency measure in winter”, said Ken Lee, Executive Director, EPIC (Energy Policy Institute at the University of Chicago), India.

Further, addressing a press conference, Chief Minister Arvind Kejriwal also announced a seven-point action plan to combat pollution due to crop burning. “We also call upon people not to burst crackers during Diwali”, he said while adding that the AAP government will organise a laser show a day before Diwali.

South Superstar Mahesh Babu Is Unrecognizable In This Childhood Picture!