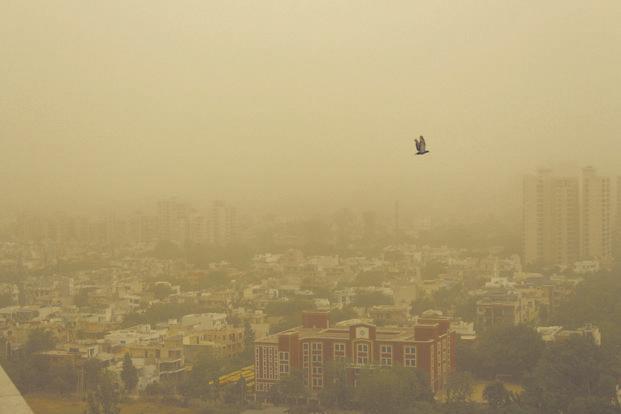 The much-discussed Supreme Court judgement about banning crackers last year, arguably made a tangible impact this time, as all major metro cities reported much lower pollution levels after Diwali, as compared to the toxins found in the atmosphere in past years. All prominent Tier-I cities like Mumbai, Pune, Ahmedabad etc reported satisfactory air quality; even the National Capital Region clocked an improvement when compared to data from the last three years. 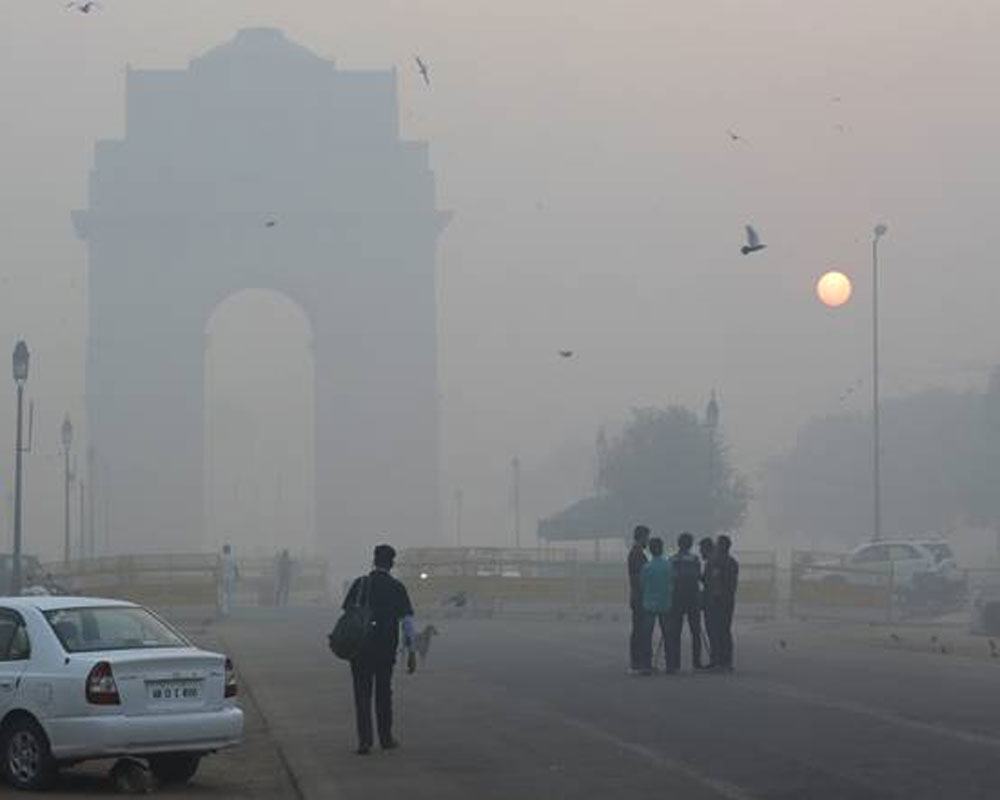 While the quality of air, of course, worsened in Delhi a day after Diwali, but pollution trackers and city authorities claimed the air was cleaner than it was in the last three years. In fact, according to the Centre-run System of Air Quality Forecasting and Research (SAFAR), the air quality index (AQI) in Delhi NCR breached the ‘severe’ mark at 506, the season’s worst so far. But SAFAR also said in an assessment report, “The overall air quality of Delhi is in the ‘severe’ category. Though the PM2.5 concentrations peaked around midnight, the concentrations were much less than that of the last three years”. The authorities further also blamed a spike in post-harvest stubble burning as they warned residents with respiratory problems not to step out.

Even though the heavy smog that hung over the capital city after the Diwali festival in the past two years was absent, pollution levels that earned Delhi the moniker of the world’s most polluted city were still much above the safe level for its residents. PM2.5, that is, fine particulate matter in the air that are two and one half microns or less in width was at the 500+ level and PM10 pollutants stood at 446. Both breached the ‘severe’ mark on the index, prompting municipal corporation authorities in the city to order roads sprinkled with water in several localities. 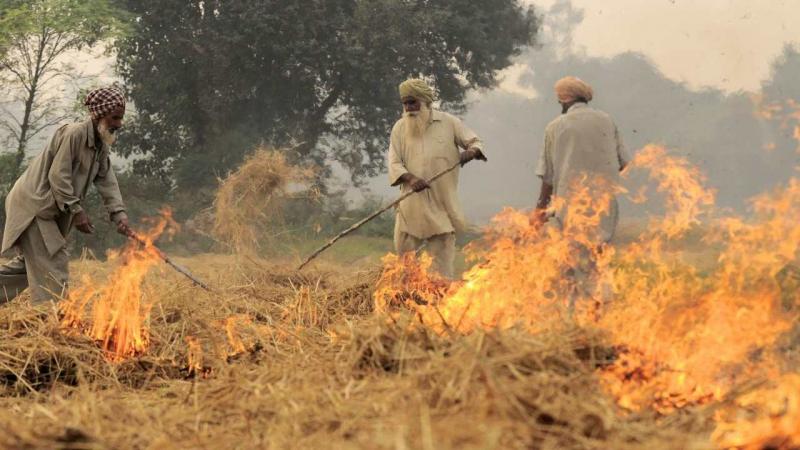 SAFAR’s early assessment had shown that the air quality in Delhi after Diwali may not be as bad as that of last year and will likely remain severe for a shorter period as compared to that in 2018. But it also said “the impact of stubble burning incidents is also expected to rise over the next few days, as wind direction changes. The fire count has almost doubled in the past two days, but surface winds prevented accumulation of particulate matter”.

In worse news, especially for those with respiratory illnesses, the report added that “the first week of November is likely to be the worst in terms of air quality, when lack of winds will likely prevent dispersion of air pollutants leading to a spike in pollution”.

This Is How Ananya Panday Plans To Celebrate Her 21st Birthday