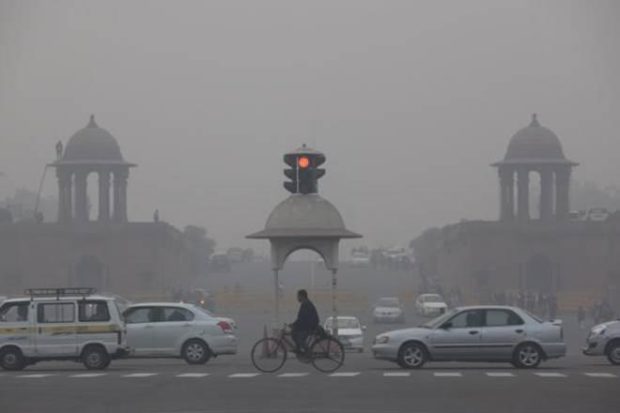 Delhi Air Emergency: All You Need To Know About This Ongoing Public Health Crisis

Even as Delhi celebrated a seemingly green Diwali, the cityscape has been embedded in a thick grey smog all of November 3. The air had already touched the ‘Severe’ mark last week, and has now entered the ‘Severe Plus’ zone on the Air Quality Index (AQI). 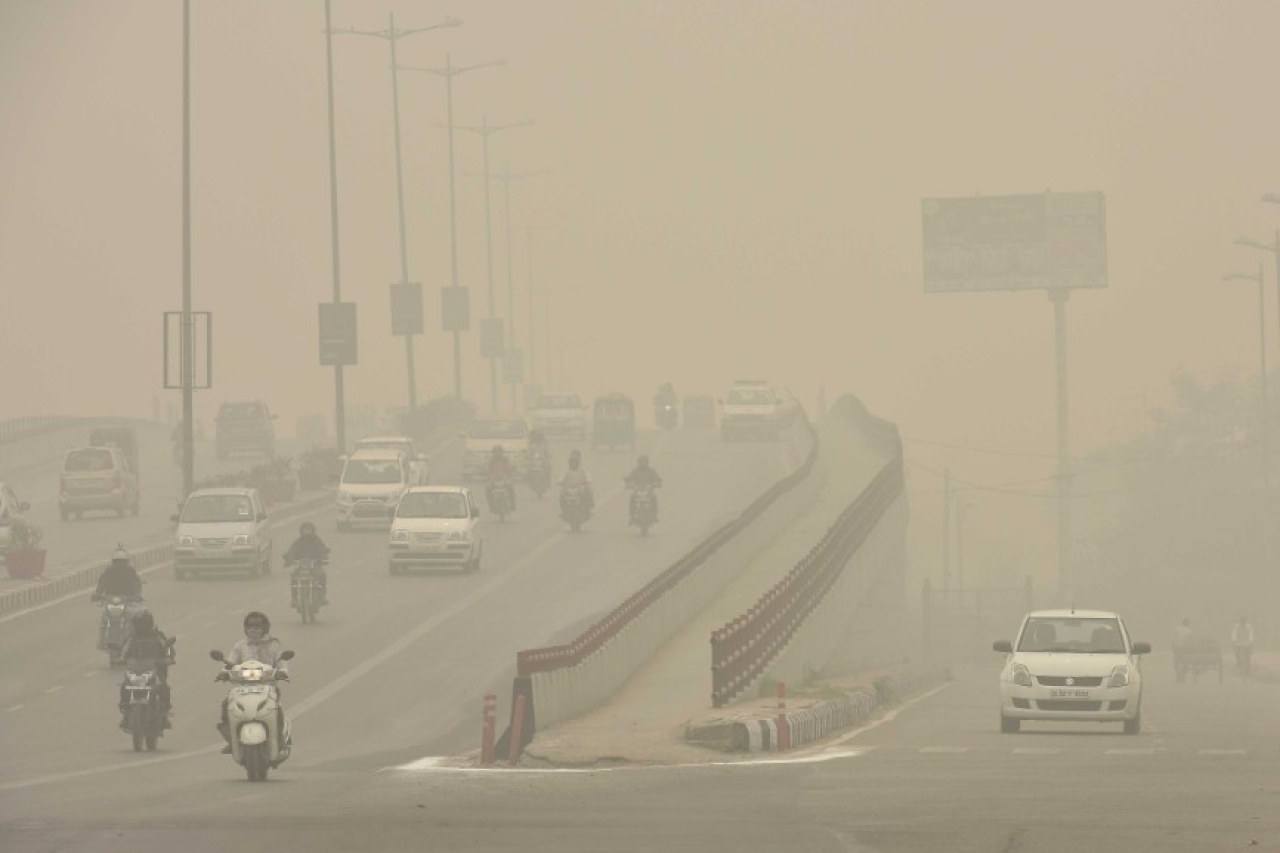 Even as stakeholders struggle to provide explanations for what is being declared a ‘public health emergency’, the reasons are clearer than ever. Stubble burning and winds from Haryana and Punjab carrying the pollutants with it is one major reason. The erratic shower spells not being enough to disperse the particles is the main concern. Other reasons include the loose dirt being scattered from various digging activities around the city. The changing weather, as Delhi gears up for winter, is also a major reason for there being a thick smog. Environmental experts themselves are struggling to comprehend the weather phenomenon that currently holds Delhi captive.

There was some respite to Delhiites in the form of light showers and slight drizzles on Saturday evening as well as Sunday morning. However, the AQI showed no signs of showing any relief in the overall air quality. Air quality was the worst in NCR, as areas such as Noida (487), Ghaziabad (483), Greater Noida (470) and Gurgaon (457) all had levels in the ‘Severe’ zone. At its all-time worst, Air Quality Index hit an unimaginable mark of 999 in several regions of the city. 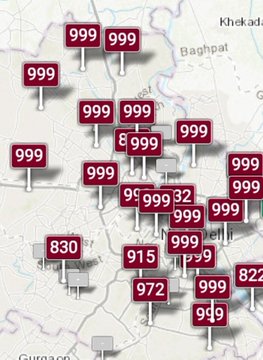 Meanwhile, incidents of stubble burning are still rampant in the aforementioned areas and continue unhindered. The blame game among stakeholders continue- some ministers say farmers upholding the practice should be penalised. Others still claim that the stubble burning issue is only partly to blame, as vehicular emissions and dust from construction workers are the real culprits. One minister even went to the extent of saying that stubble burning is a ‘natural practice’, and that it should not be ‘repeatedly criticised’, drawing sharp reactions from netizens.

Read: Delhi’s Air Quality May Be The Best In 3 Years, But It’s Still The Worst Of The Season

The Delhi government is also trying to implement measures in an attempt to provide relief to Delhiites. Construction activities have been banned in the National Capital Region (NCR). The annual odd-even scheme commences from November 4 up till November 14. Private vehicles will be allowed to ply on Delhi roads only on designated days between 8am-8pm in a mission to reduce vehicular emissions. The rule, however, will not be enforced on Sundays and also exempts women drivers from its ambit.

In order to reduce pressure on public transport due to the odd-even scheme, cab service aggregators such as Ola and Uber have deactivated their ‘surge pricing’ feature to ensure minimum inconvenience on booking a cab through their applications. Moreover, the Delhi Metro Rail Corporation (DMRC) will ply an additional 61 trips through the day to encourage citizens to use their services instead of venturing out in private vehicles.

Schools remain shut until November 5, and civilians scramble in the markets to stock up on personal measures to improve air quality such as investing in air purifiers and buying anti-pollutant masks. Reports suggest that there will be some relief to Delhi residents thanks to speeding winds and heavy showers that are expected to hit the city by November 7 or 8.