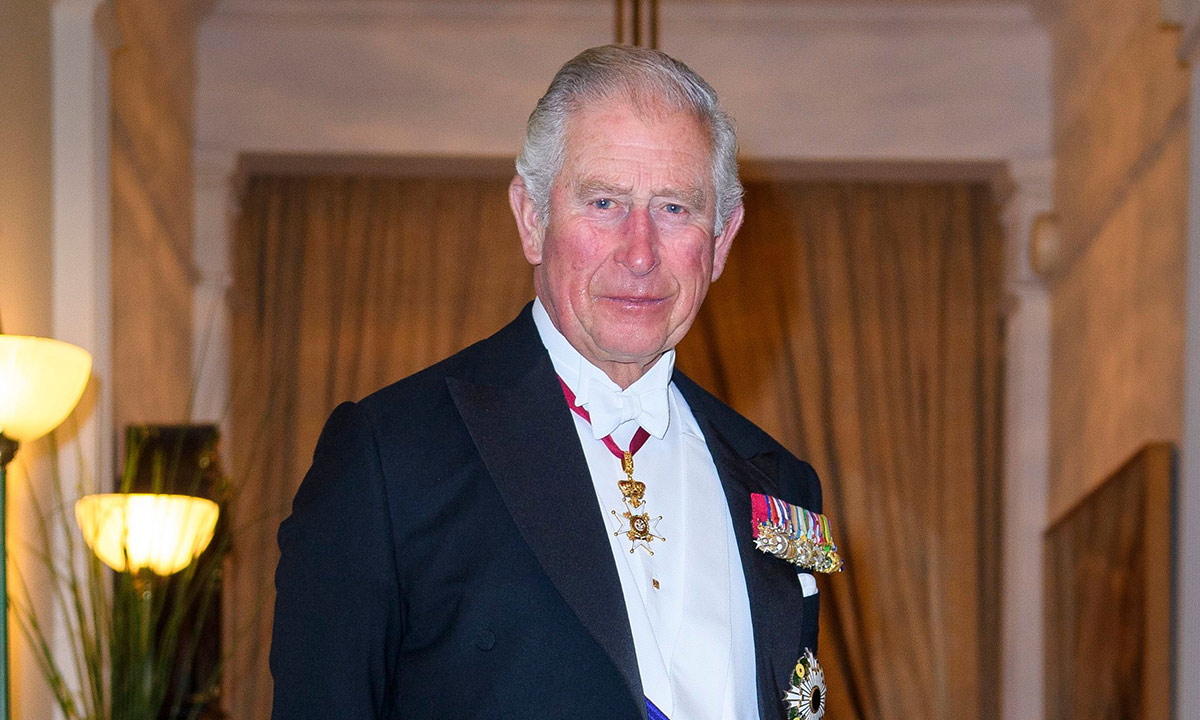 Is Prince Charles Preparing To Take Over The Crown In 2021? We Have The Details!

Prince Charles is preparing to lead the British Royal Family in 16 months’ time when the Queen celebrates her 95th birthday.

According to reports, there is talk behind closed doors of the Buckingham Palace that the Queen, who has cut down on her royal duties and appearances in recent years, cannot continue forever and that she will “retire” in April 2021.A royal source said “planning for Charles to become king has been going on for some time. A transition is plainly already underway. Her Majesty is in her 90s and can understandably only do so much”. 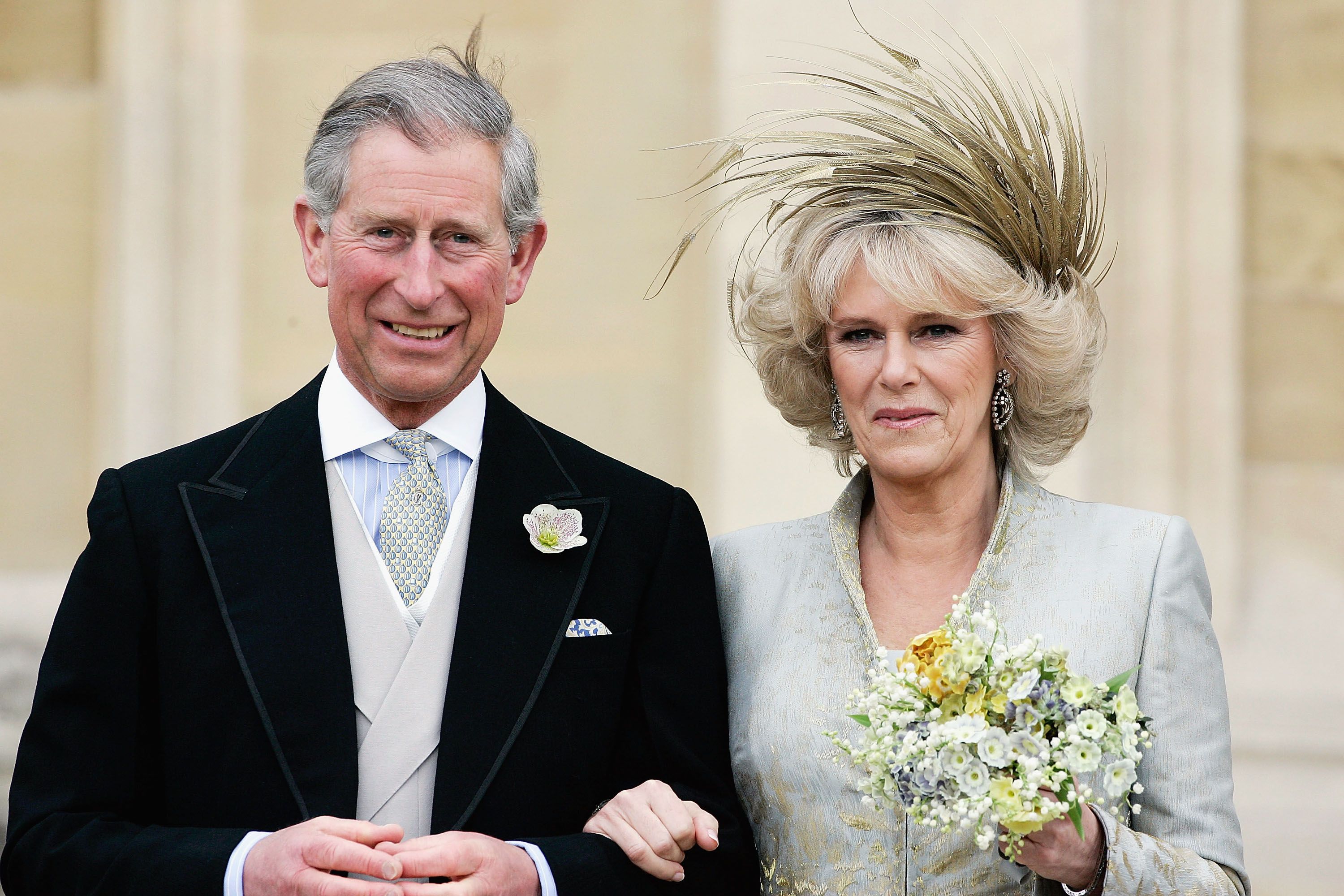 The news comes after the Prince Charles stepped up and played a key role in the damage control operation launched by the royal family after his brother Prince Andrew’s ‘car crash’ TV interview. According to the royal source, “The scandal surrounding Andrew and Epstein gave Charles an opportunity to step in to show that he can run The Firm. No one is bigger than the institution of the Royal Family. Not even Andrew, the Queen’s favourite son”. The source further said, “Charles recognised that and acted decisively, like the king he may well soon be. This was the moment when Charles stepped up as Prince Regent, the Shadow King”.

It seems Prince Charles is looking to trim the bloated monarchy once he takes over the crown. Reports also state that he has been in talks with Prince William over its future direction, and specifically Prince Harry and Duchess Meghan’s role in the Royal Family. “Charles has had discussions with William. They both know what he wants to do with the kingship. There’s no doubt Charles will also be pulling Prince Harry and Meghan into line once they return from their private break”, the source said. 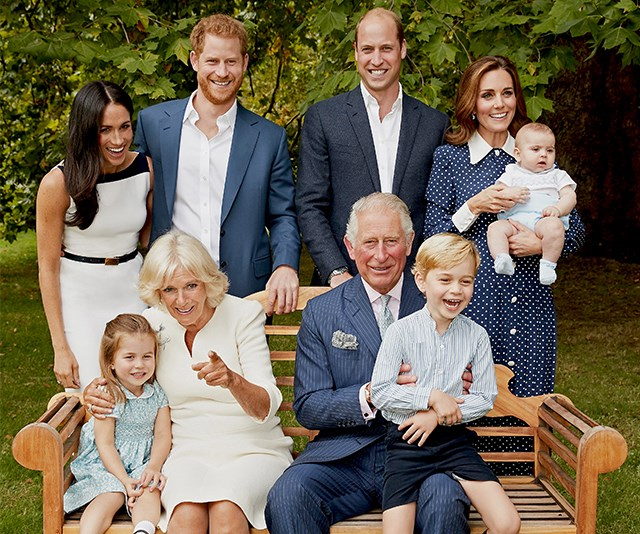 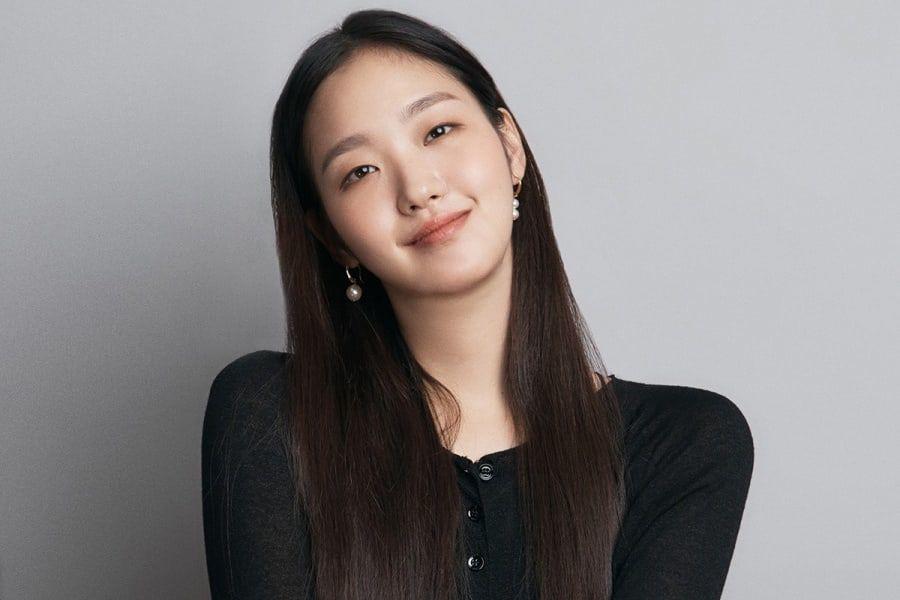