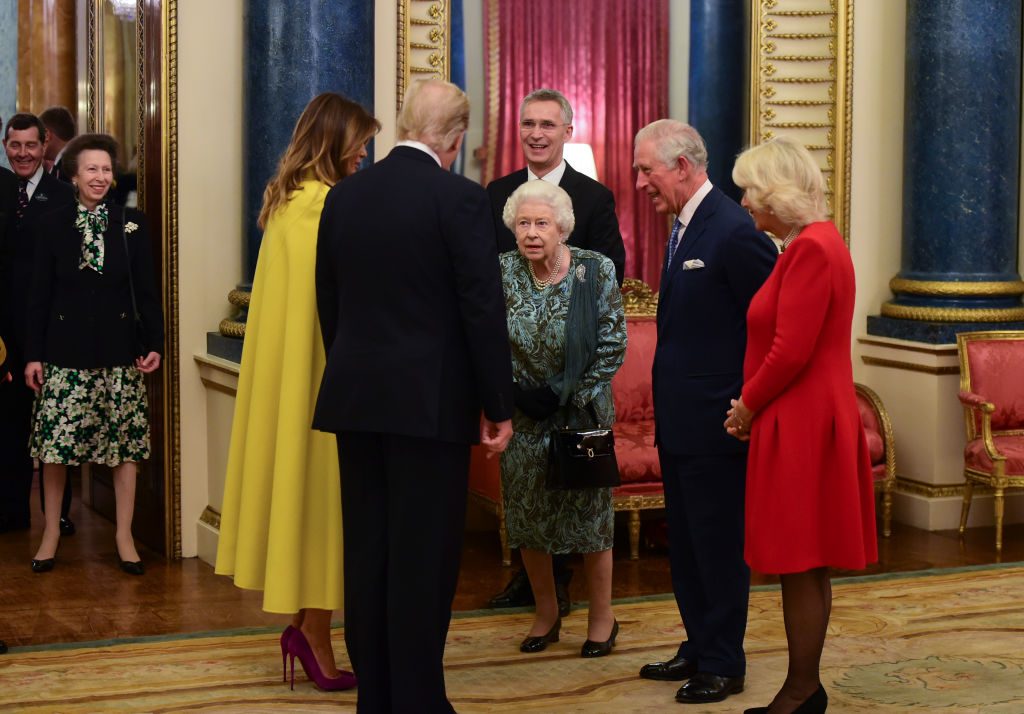 When it comes to a mother-children relationship, all of us, including the Royals, are just the same. No matter how much we grow up, moms will never stop chastising us. And that’s exactly what happened between the Queen and her 69-year-old daughter Princess Anne.

In a viral video footage from the reception at Buckingham Palace to mark 70 years of the NATO alliance, the Queen Elizabeth’s only daughter is seen being given a stern eye by her mum for failing to greet Donald Trump. And we must say, it’s quite something.

In the video clip, Queen Elizabeth is standing alongside Prince Charles and Camilla, Duchess of Cornwall as they shake hands with the US President and the First Lady, Melania Trump. As the 93-year-old monarch looks over, presumably, to check which world leader she is due to receive next, the Queen notices her daughter standing in the background by the door. Her Majesty tries to catch her daughter’s gaze and as soon as their eyes meet, the Queen tries to subtly gesture Anne to come over, which the Princess Royal flat-out rejected. In a reaction that’ll reassure you even the Royals get cranky with one another every now and then, the Princess Anne responds to her mum’s “scolding” with a shrug of the shoulders.

According to a few reports, the Queen wasn’t angry and “scolding” the Princess as only Charles and Camilla were supposed to be part of the official welcoming party. The reports state Queen Elizabeth was rather checking which world leader she is due to receive next, to which Princess Anne said, “It’s just me and this lot”, pointing to members of the royal household.

Whatever the situation was, Princess Anne surely stole all limelight at the NATO event, and the event in itself has garnered quite the attention as a pool cameraman caught 4 world leaders joking about Donald Trump. In a footage that has now gone viral, British Prime Minister Boris Johnson, French President Emmanuel Macron, Canadian Prime Minister Justin Trudeau and Dutch Prime Minister Mark Rutte along with the Princess are seen having a laugh about Trump’s behaviour during the NATO summit. 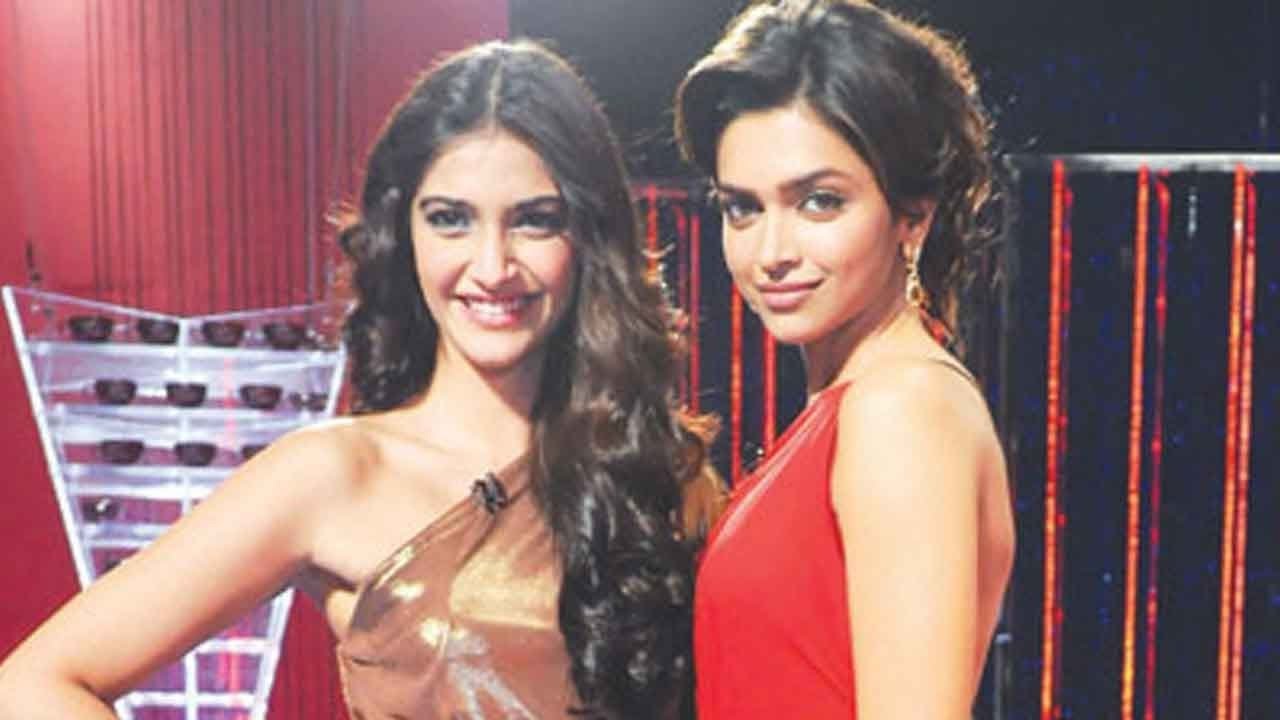 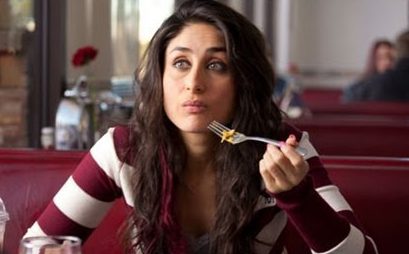 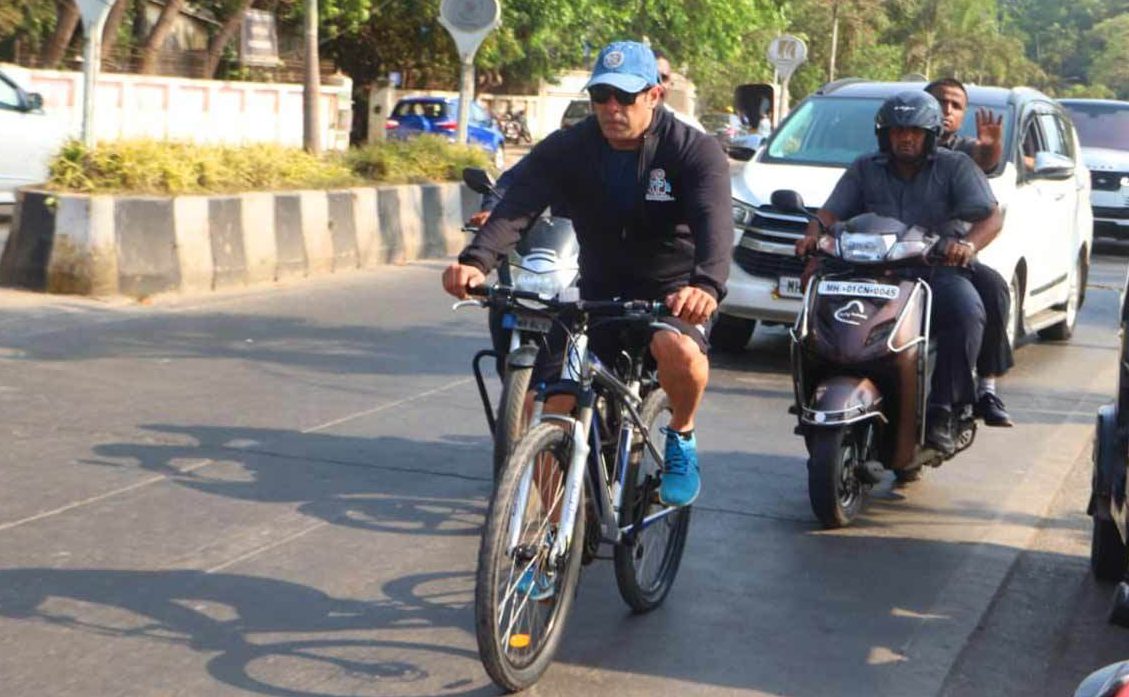 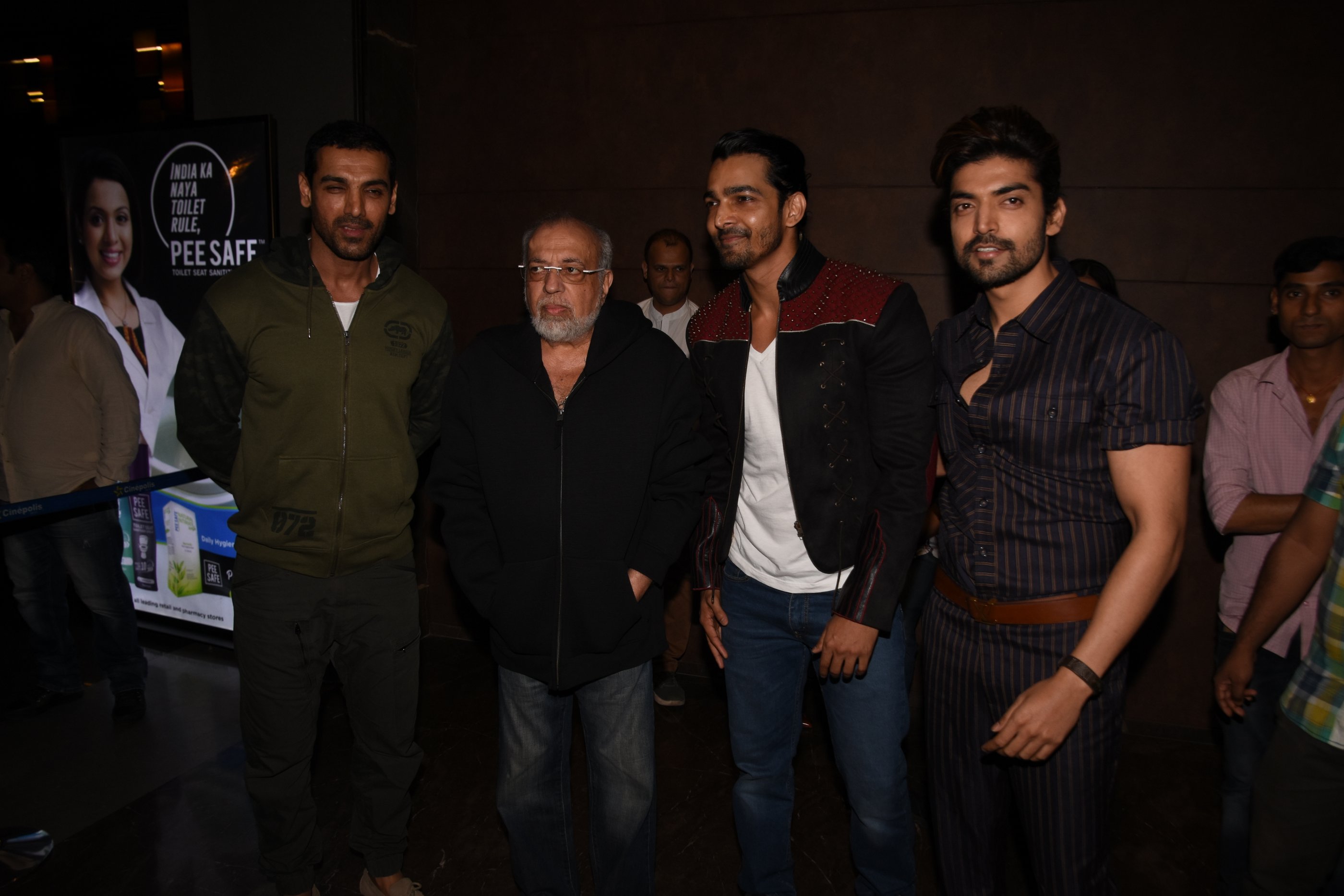 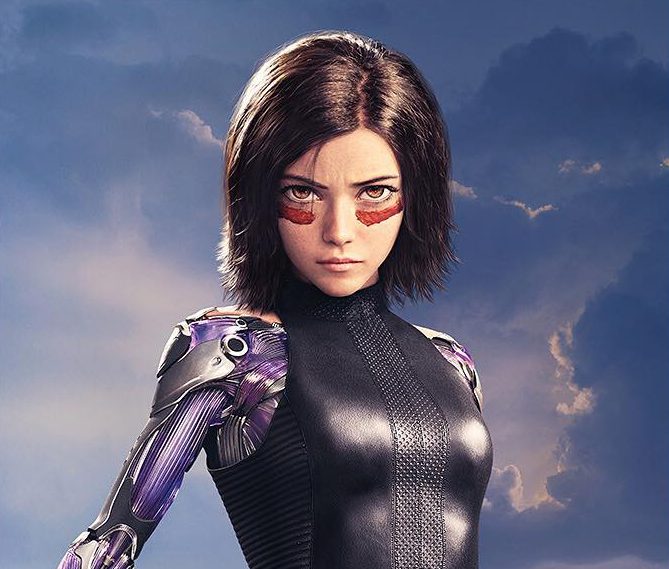