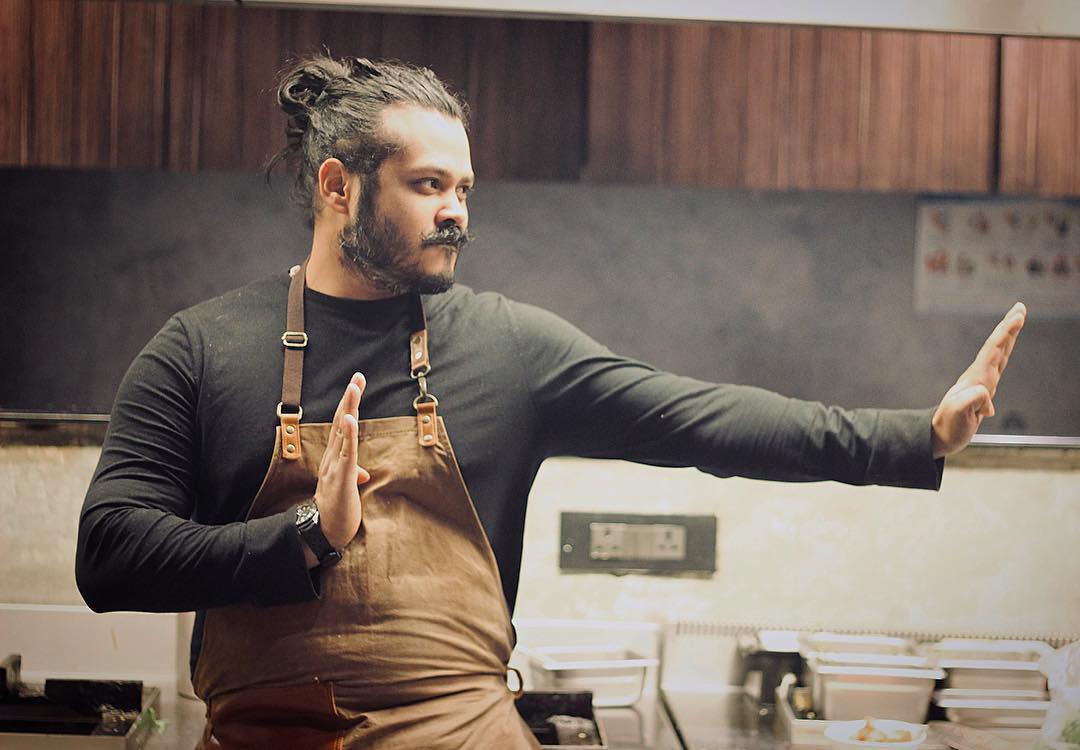 Priyam Chatterjee became the first Indian chef to be awarded the ‘Chevalier de l’Ordre du Mérite Agricoleto’ by the government of France. He has been honoured with the award for his contribution towards reinventing the gastronomic scene in India. 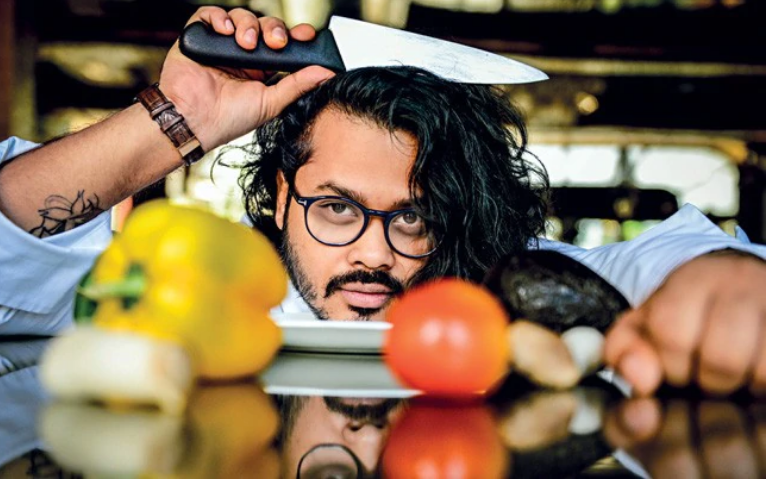 30-year-old Chatterjee is best known for revisiting traditional Bengali dishes and giving it a French twist. The young chef is beaming with happiness as he is living his dream and said “any form of words or dialogue will not justify this moment”. Chatterjee attributed his win to two major factors influencing his culinary- West Bengal and France.

Born into a Bengali family where feasts are a regular affair, it’s no surprise that Priyam had a natural bond with food, be it eating or serving, since a very young age. And he realized his passion for French food during his very first professional stint where he met French chef Jean Claude there. Claude trained Chatterjee to “learn French cuisine, precisely and with passion.” There was no looking back for the Indian chef since then as he mastered the bringing together of the two cuisines in the most delectable manner. 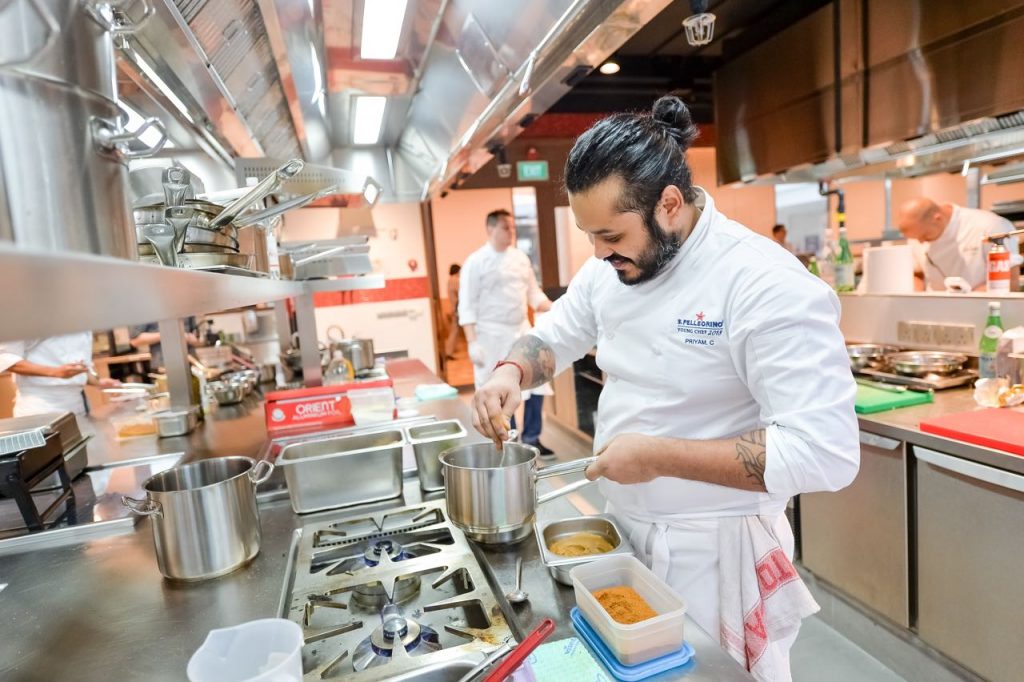 Chatterjee is currently the head chef at Jaan Restaurant Yacht in France.

Cuisines From Around The World You Should Have In India