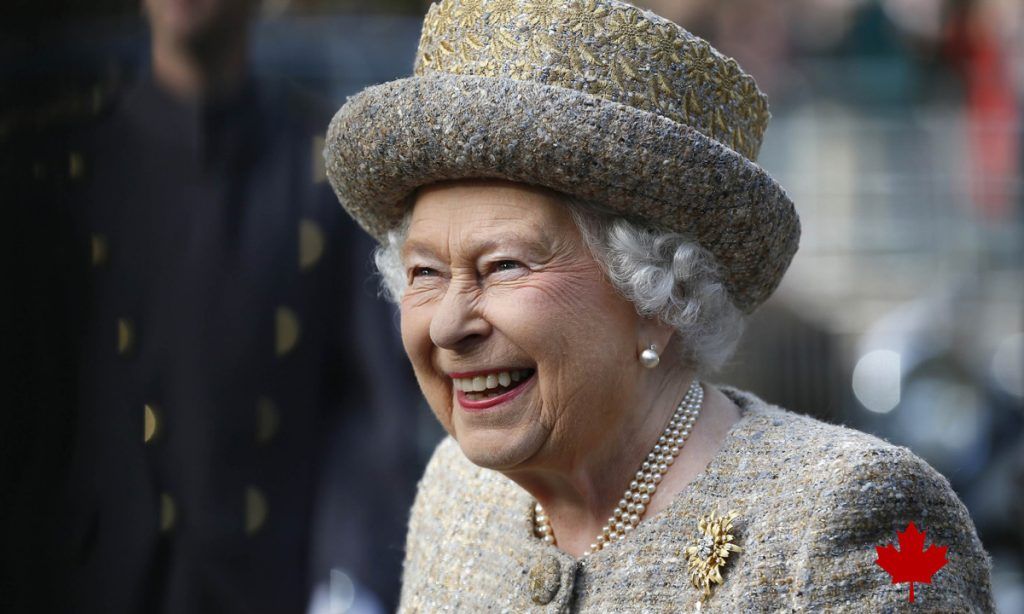 Queen Elizabeth Plays Prank On Tourists Who Couldn’t Identify Her

If you think Queen Elizabeth is the straight faced monarch who has no time for funny business, you’re hugely mistaken. The 93-year-old queen still has a good bit of mischief in her as she once pranked a group of American tourists who didn’t recognize her. 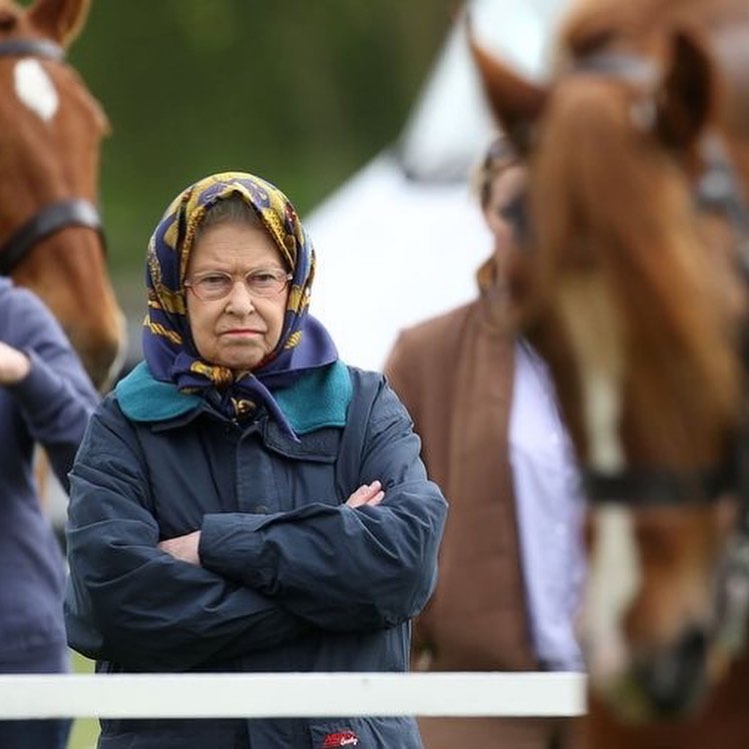 The tourists happened to stumble upon Her Majesty while she was taking a stroll in the grounds of Balmoral Castle in Aberdeenshire, Scotland. The monarch was dressed down in tweeds and wearing a head scarf at the time, and was walking with only one of her protection officers Richard Griffin. The tourists struck up a conversation with the sweet old lady, asking her if she lived nearby and whether she’d ever met the Queen. That’s when the royal member decided to pull a silent prank on them as she replied, “Yes, she did indeed live nearby”. Then the Queen gestured toward the protection officer and added that while she had never met the queen, “this policeman has”.

It was the protection officer and long-time royal staffer Richard Griffin who shared the anecdote with the Times of London. Griffin, who has been working with the royal family for more than 30 years, further added that the tourists moved on after a short chat, remaining completely oblivious to Queen Elizabeth’s true identity.

Meanwhile, This Artist Moonwalks On Potholes Claiming Them To Be Moon Craters