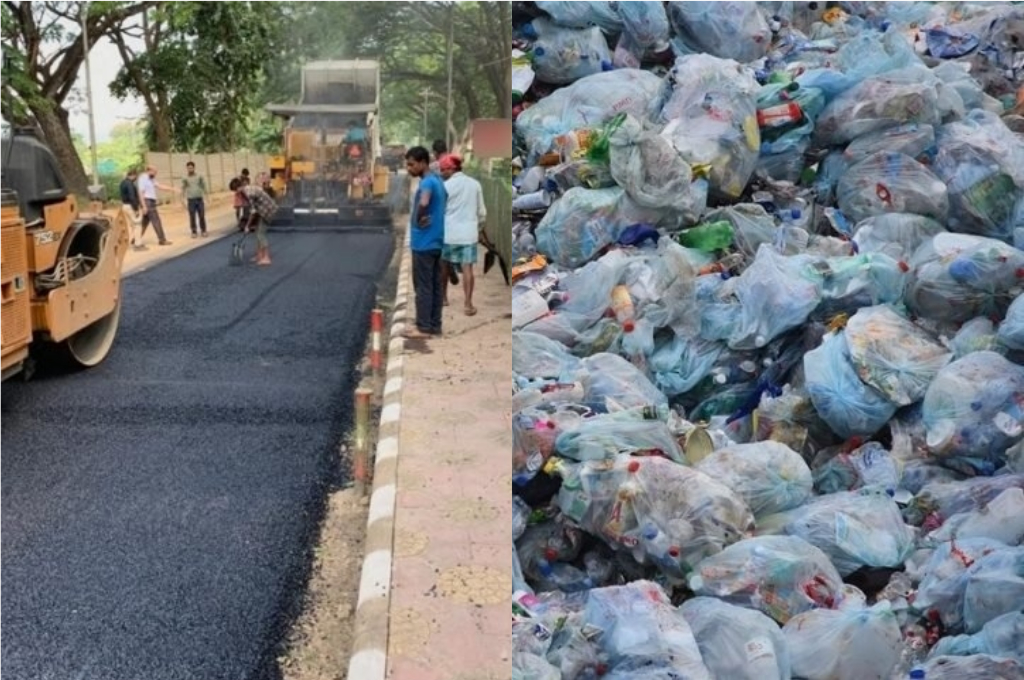 Plastic waste is a threatening issue; no matter how much we reduce using it, it’s not going to disappear from the earth’s surface instantly. However, the Indian Army has come up with quite an innovative way to deal with the issue- build roads out of plastic waste.

Indian Army’s Military Engineer Services (MES) undertook a pilot project at Narangi Military Station for construction of a road out of plastic waste material. Lt Col P Khongsai, Public Relation Officer (PRO) said, “This is the first time in any military station that waste plastic was used to build a road. The plan is to ascertain how durable the road is before replicating the model in other military stations of India”. 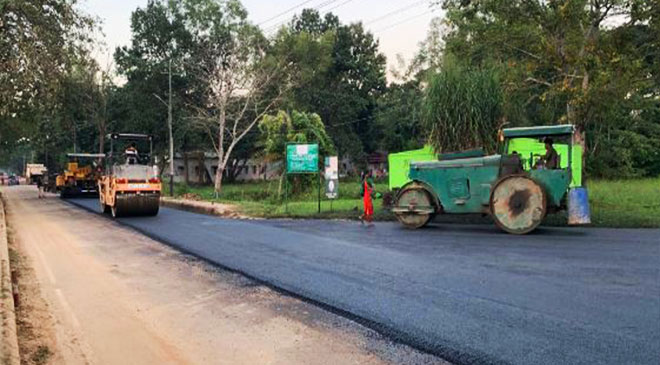 Previously, under the Prime Minister’s Gram Sadak Yojana (PMGSY), 45 km out of a 75 km road was built using 37,260 kg of plastic weight in Goalpara district, making it Assam’s first plastic waste road. The road by the MES which provides engineering support to the Armed Forces stationed in rear-line areas used 1.24 MT of waste plastic.

The official press statement from the PRO, Guwahati read, “In this technology, the road is constructed by mixing shredded plastic waste with heated bitumen. This is a green technology, which aims to reduce menace of plastic waste at one hand and improve the durability of the roads on the other”.