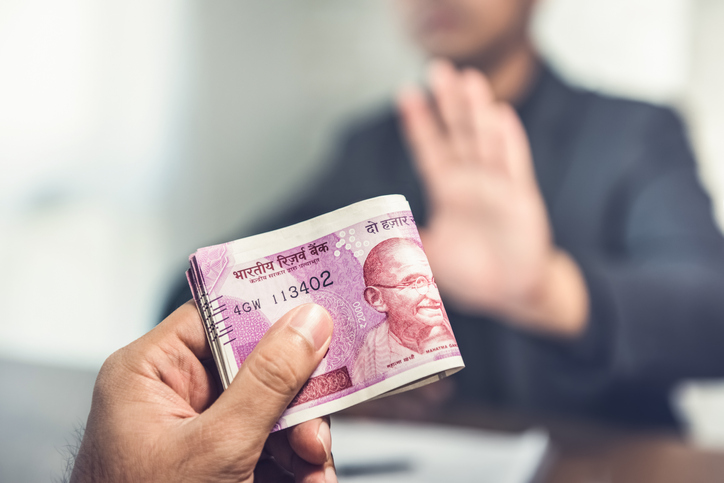 Banks Are Going To Stop Rs 2000 From Being Circulated By ATMs. Find Out More.

The Rupees 2000 note may soon be taken out of circulation. As per a news report, efforts are underway to recalibrate over 240,000 automated teller machines (ATMs) to replace the currency note with those of Rs 500 denomination.

The report also read that ATMs have four cassettes or slots for notes, each fitted for a particular denomination like Rs 100, Rs 200, Rs 500 and Rs 2,000, carrying 2,300-2,600 pieces. The recalibration process would entail exchange the Rs 2,000 cassette with Rs 500 ones. Banks are instead stashing the existing 2000 notes back to the Reserve Bank of India (RBI).

The move is likely to be favorable for banks and white-label ATM (WLA) deployers as they would earn Rs 15 per swipe as lower denominations would mean increased transactions for withdrawal of larger sums. WLAs enable private non-bank companies to institute and operate their own brand of ATMs in the country. Besides, the report also states that lower denominations would imply that banks would have to undertake more cash van trips to load ATMs and swipe pulls above Rs 10,000 are few.

Also, as the recalibration process would take an year, sources revealed that people need not panic as the largest denomination will remain legal; however, it will be phased out of public distribution soon.