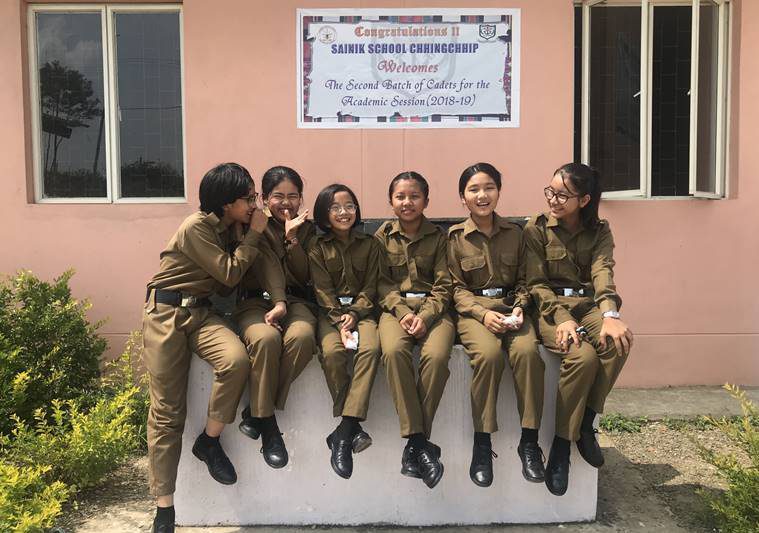 Sainik School To Give Admission To Girls From 2021 Onwards

Girls and boys alike will flock all Sainik Schools of the country from 2021 onwards as Defence Minister Rajnath Singh has given an approval to admit girls in the cadet school. According to a press release, Singh has directed the authorities concerned to ensure availability of necessary infrastructure and adequate women staff in the educational institutes from the 2021-22 academic session onwards. 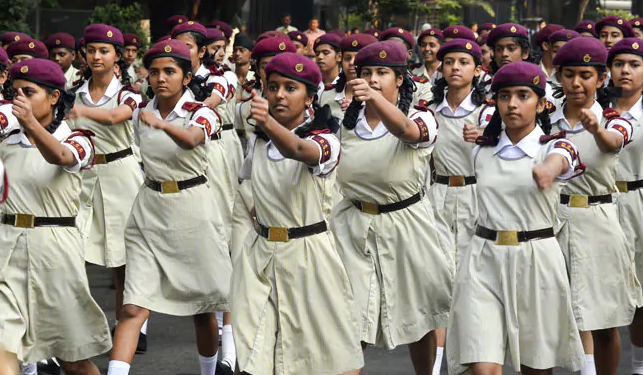 This came following the success of a pilot project started two years ago in Mizoram and the Sainik School in Lucknow inducting 15 girl students earlier this year. The 26 Sainik schools across India are feeder institutions that prepare future officers for the armed forces. This could be the first step to girls entering the National Defence Academy which is a training ground for all three services. An official statement read, “The decision is in line with the objective of the government towards greater inclusiveness, gender equality, enabling greater participation of women in armed forces and strengthening the motto of ‘Beti Bachao Beti Padhao’, propagated by Prime Minister Narendra Modi”.

The Army, Navy and Air Force, once a domain of men, are slowly opening their doors to women with the IAF leading the way and currently employing eight women fighter pilots.

Attention Eco- Warriors: This Diwali, Gift Your Loved Ones A ‘Green Diwali’

Get Ready For A Lot Of Madness As The ‘Pagalpanti’ Trailer Is Out!