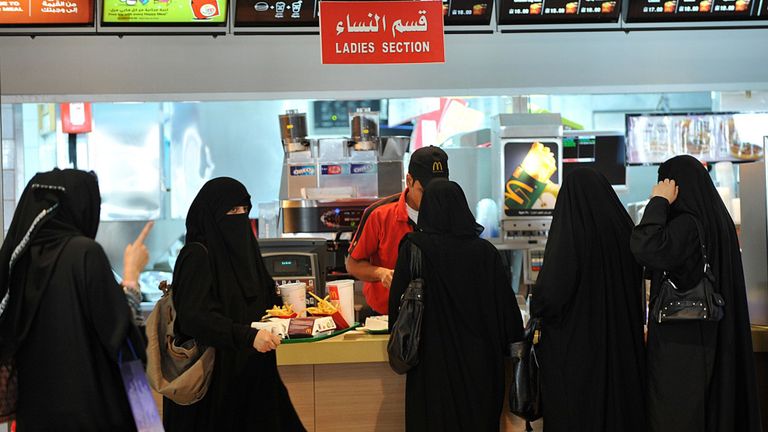 In a much awaited move, Saudi Arabia ended years of restrictions based on gender as the country’s government ruled that restaurants no longer need to maintain separate entrances for males and females. The announcement from the Saudi ministry of municipalities and rural affairs came as the latest reform to ease the strict social rules that have been in effect across the kingdom for decades. 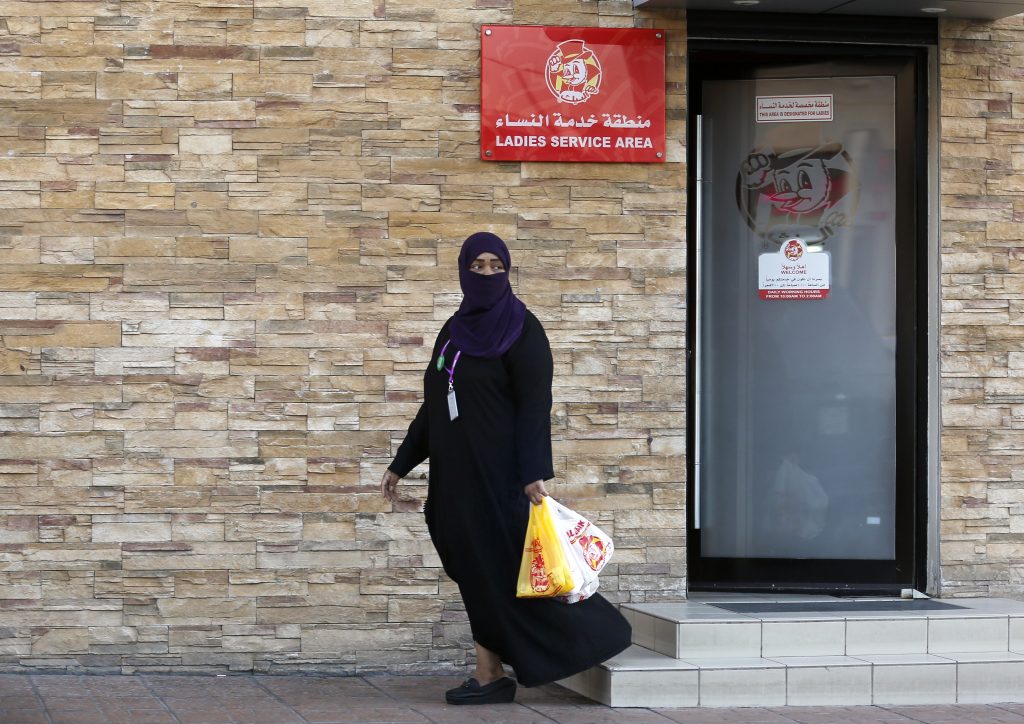 Until now, women in Saudi Arabia have been required to use separate entrances and sit behind partitions when dining out to prevent them being visible to single men. They were forbidden entry to any restaurant or cafe that was too small to uphold this mandatory segregation. However, even if the rule is reinstated only now, reports state that many cafes and other eateries were already doing it quietly.

The latest move is in alignment with the initiatives taken by crown prince Mohammed bin Salman to ease restrictions in the country. In 2017, women were allowed entry into sports stadiums in family designated sections, while a year later they were also given the right to drive. This August, a further ban was lifted to allow women to apply for a passport and travel without first obtaining the permission of their male guardian.

While these changes in rules are seen as a welcoming move, it’s just the beginning as gender segregation still remains strongly embedded in Saudi Arabia.