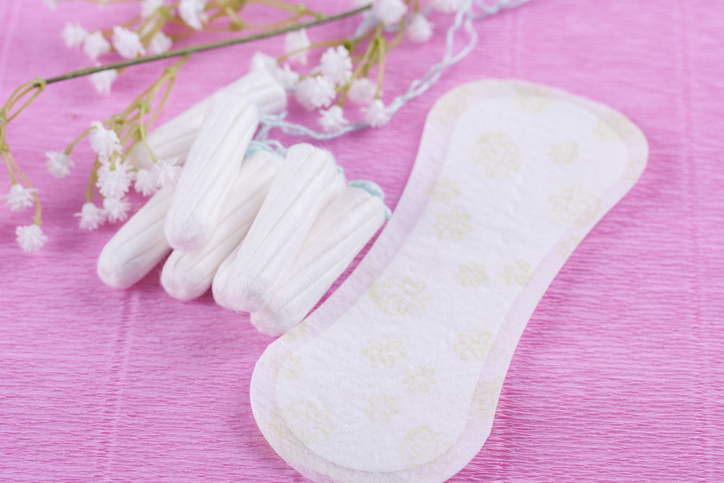 Items that are essentials and come under necessities have become expensive. The lack of access to menstrual hygiene products like pads or tampons due to financial constraints is a sad truth. Considering the crisis, Scotland has taken a huge step in eliminating ‘period poverty.’

According to the reports, the Scottish parliament has given a nod to make menstrual products free in public spaces such as community centers, youth clubs, and pharmacies. The bill has passed with a majority of 112 votes and one abstainer. Previously, the country has also offered pads and tampons free of charge at schools and universities as a matter of national policy since 2018.

Moving forward, the country is all set to enter the second phase during which legislators can propose amendments to the bill. ‘The legislation is a milestone moment for normalizing menstruation in Scotland and sending out that real signal to people in this country about how seriously parliament takes gender equality,” said bill’s sponsor, Monica Lennon, during a debate in the Parliament.

Menstruating Women Who Cook Will Be Reborn As Dogs, Says Spiritual Leader