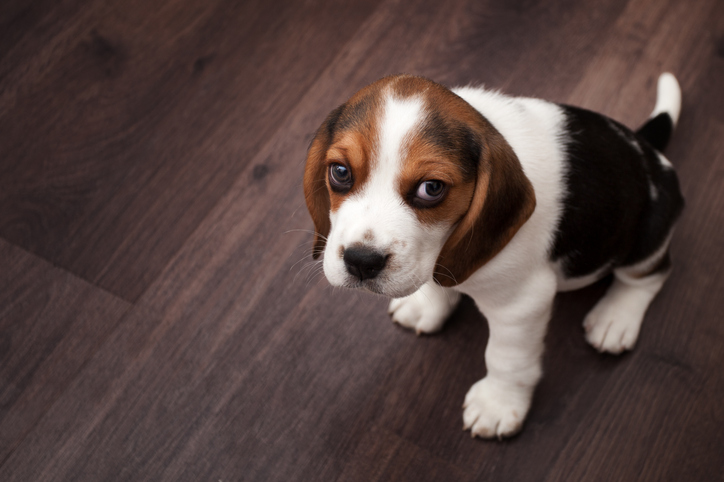 If your dog isn’t readily learning how to fetch, you better not throw a fit. In a heartbreaking study, authors find that such behaviour can traumatise your canine.

During the study period, puppers taught with yelling and leash-jerking were found to be more stressed, with higher levels of cortisol found in their saliva.

Pups that experienced tender teachers, performed better at tasks that researchers assigned to them. Those harshly trained were interpreted as showing that their experiences had made them more depressed. 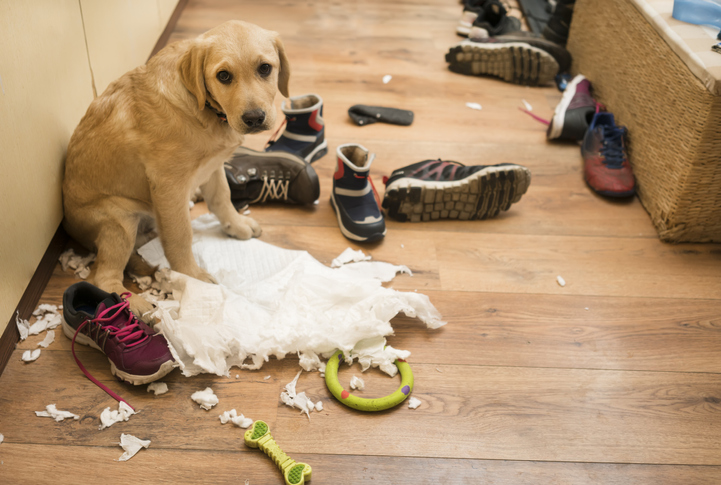 The biologists also analysed dogs during training to look for “stress behaviors” which included lip-licking, paw-raising, yawning and yelping.

“Critically, our study points to the fact that the welfare of companion dogs trained with aversive-based methods appears to be at risk,” the researchers wind up.

Want To Feed Strays During Covid-19 Lockdown? You Can Get Feeder Passes