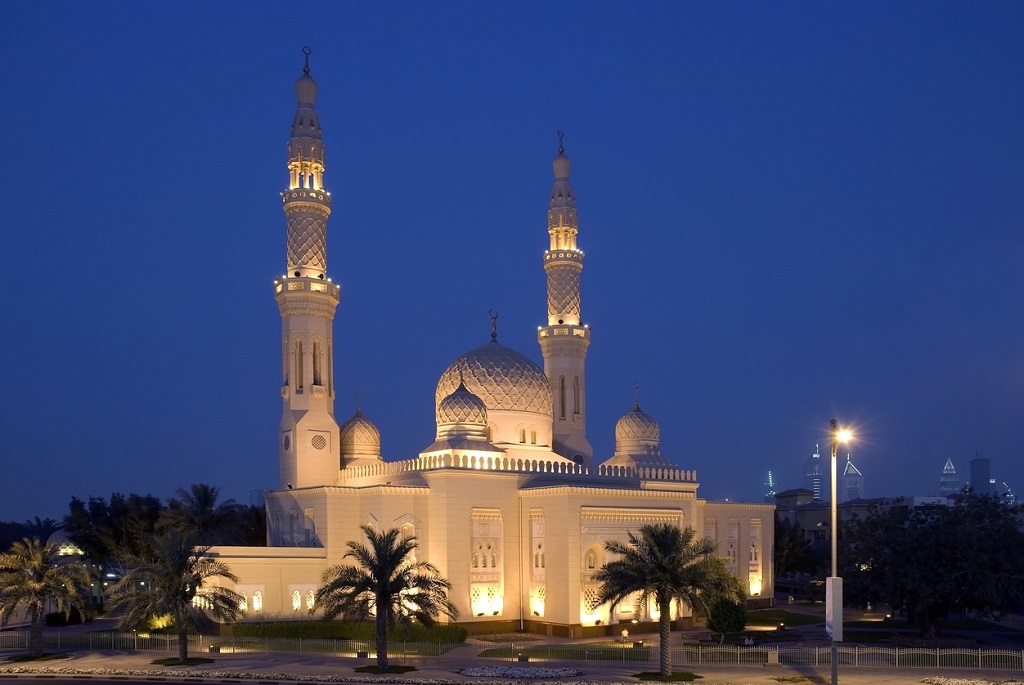 Sikh Cloth Merchant Donates His Land To Build A Mosque, Wins One For Humanity!

All the hope for love and unity hasn’t died down in the world as an old man showed us some light at the end of the tunnel. 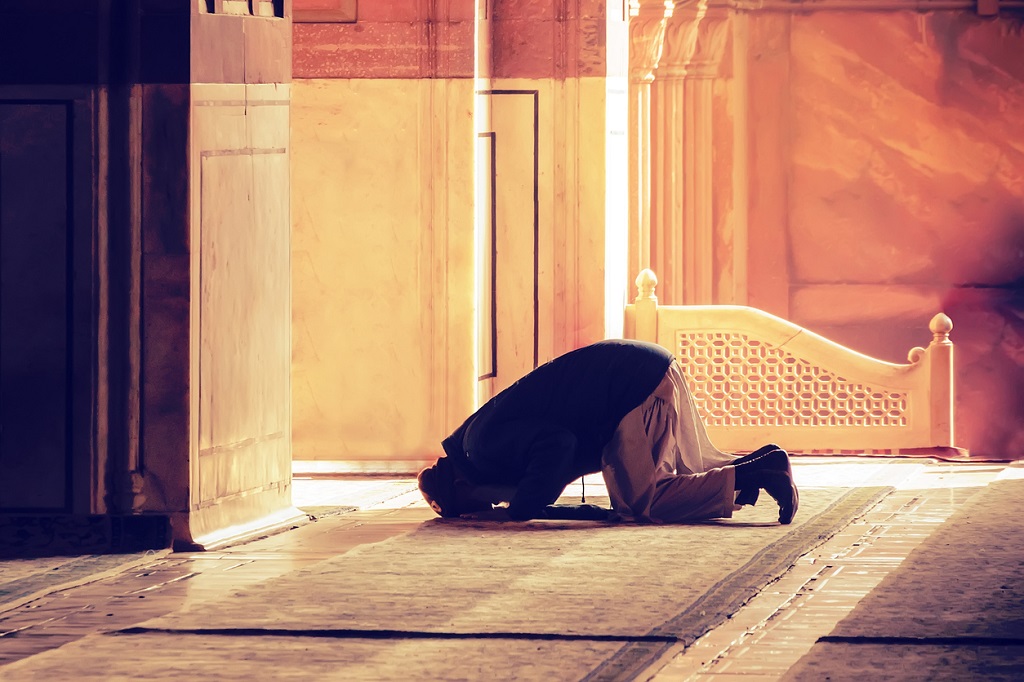 70-year-old Sukhpal Singh Bedi has donated a piece of his land in Muzaffarnagar, Uttar Pradesh to build a mosque. The Sikh man who is a social activist announced about the donation of 900 sq. feet plot of land during the month of the 550th birth anniversary of Guru Nanak Dev. A man of his words, Sukhpal Singh Bedi right after announcing his decision, handed over all the necessary documents to the Nagar Panchayat Chairman Zahir Farooqui in the presence of his family members and hundreds of people at a function organised to celebrate Prakash Parv.

Sukhpal Singh Bedi, who runs a cloth shop in the town, wanted to spread the message of peace and communal harmony and he cited Guru Nanak’s teachings of treating all people equally and with respect. He said “When Guru Nanak got enlightenment, the first words that he said was Na koi Hindu, na Mussalman. As Bedis are known to be direct descendants of Guru Nanak, by this small gesture, I aim to foster the same spirit in society, where I could see a sense of distrust emerging once again in the last few months”.

‘Mild Sexism’ To Hinting At A Possible Reunion With Shah Rukh: Kajol Gets Brutally Honest 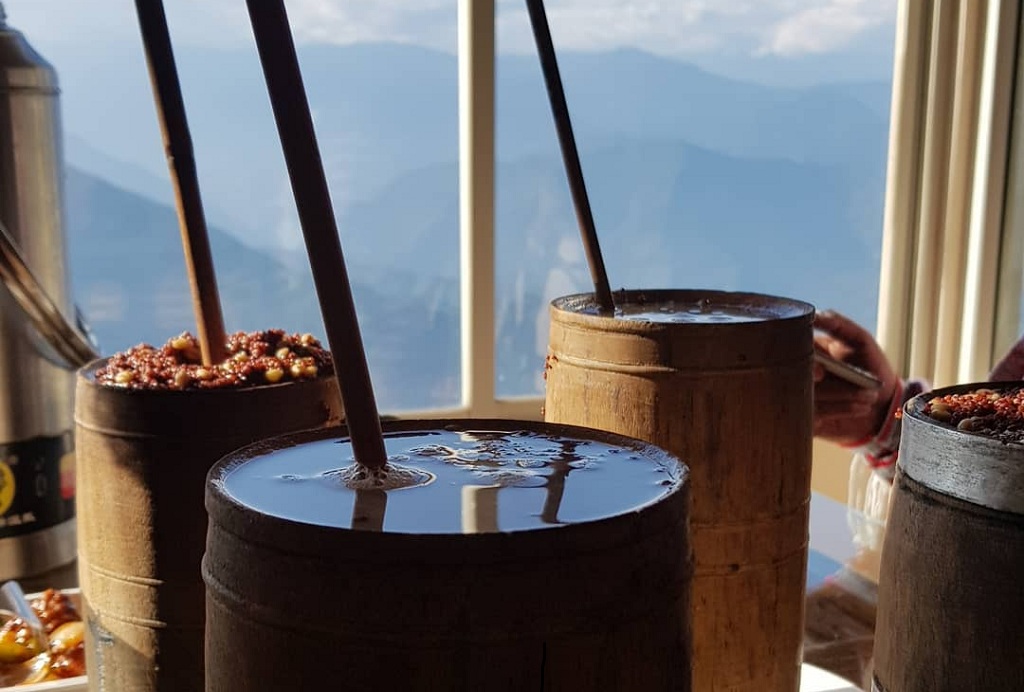