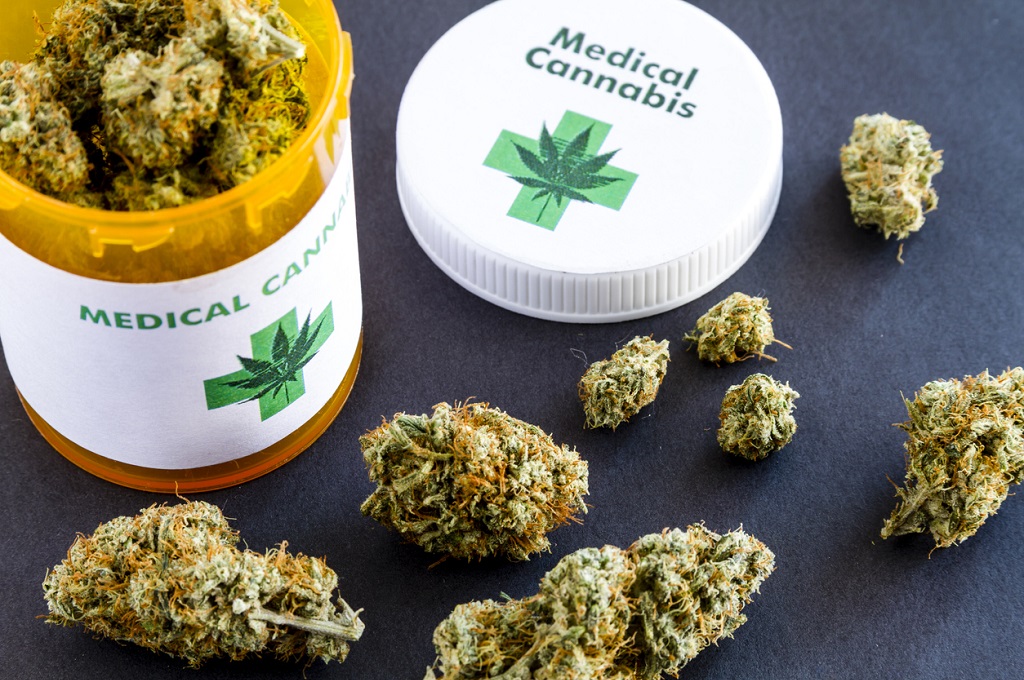 What? South Korea Is The First East Asian Country To Legalize Marijuana

We’ve all been told that marijuana or ganja is bad for you and that only drug peddlers and junkies smoke it. From the warnings in films like Reefer Madness in the 50’s, we’ve come a long way in accepting marijuana as a plant that is actually useful in so many different ways. The world has finally seen the many medical and pharmaceutical applications of the often maligned plant. Now that Canada has finally legalized marijuana as a recreational substance on the same level as cigarettes and alcohol. Taxed and regulated, just like it always should have been. 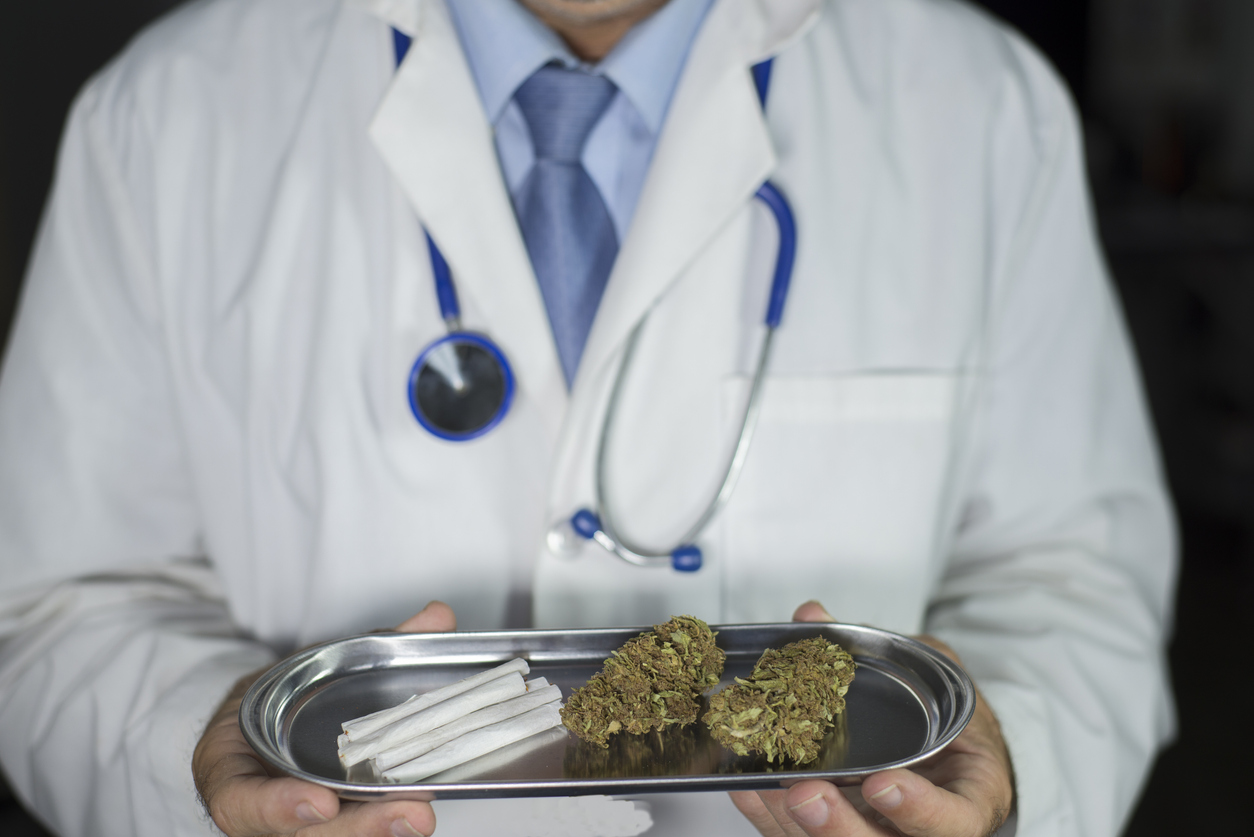 And, in a funny twist, South Korea has become the first East Asian to actually go ahead and legalize marijuana for medical uses and applications. The Korean Food and Drug administration has cleared the plant to only be used in a non-recreational sense. If anyone is found smoking in public, they will be fined 2 million Yuan (roughly, INR 1,65,000). S, don’t go lighting one up in South Korea anytime soon. 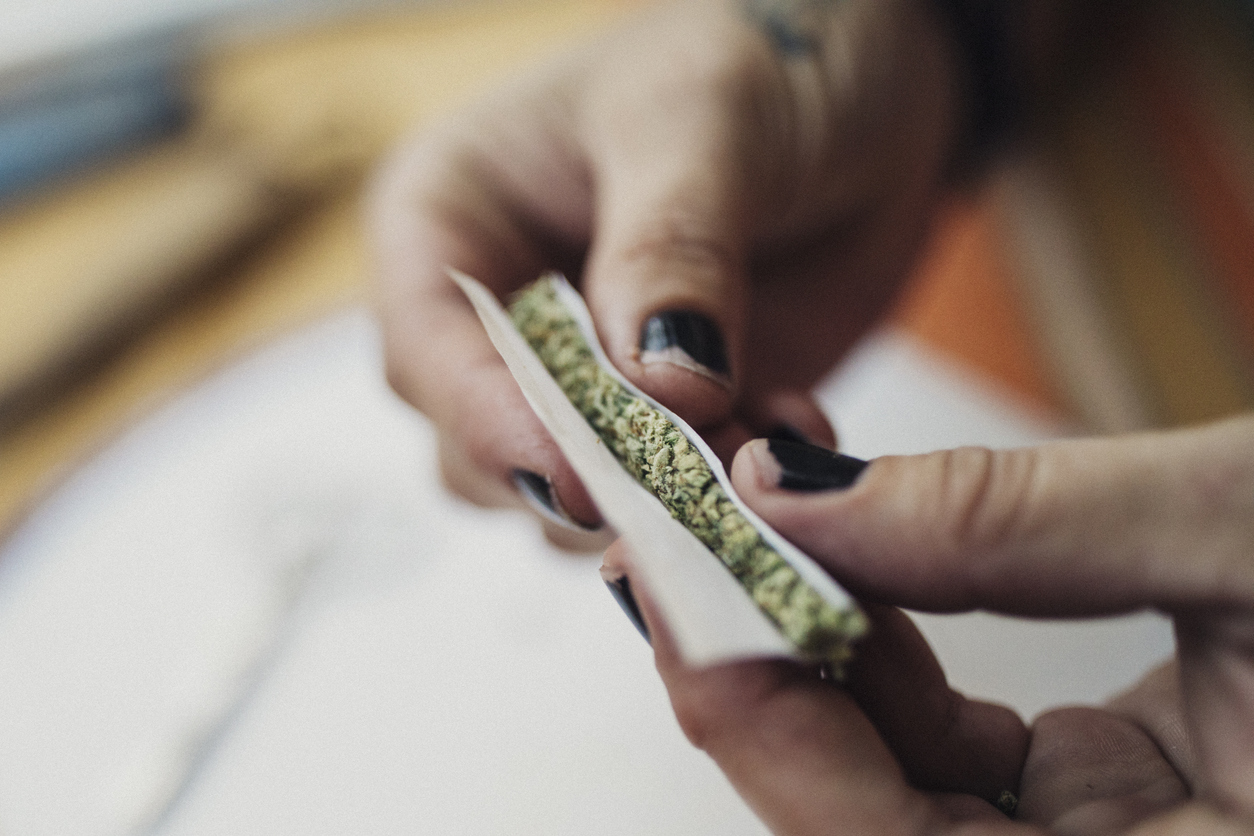 The Police issued a warning to all would be stoners in Korea, threatening them with arrests and jail time. To import, export or even sell marijuana in Korea, one must get a Presidential Decree! Even though the law seems to be rather strict when dealing with marijuana smokers, we can bet that this step forward means that sometime in the future, we will finally see marijuana used in a recreational way. 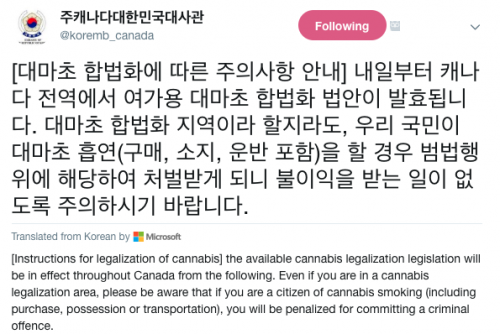 We’ve been having a debate around marijuana in India for some time now and with various organizations leading the way, we should see the plant legalized soon here as well. Up until 1984, marijuana was legal in India as it was widely used by sadhus and religious folk. What do you guys think? Will the government finally legalise ganja in India in the coming years? Let us know in the comments below.

Jonas Brothers In India For The Big Fat PC-Nick Wedding