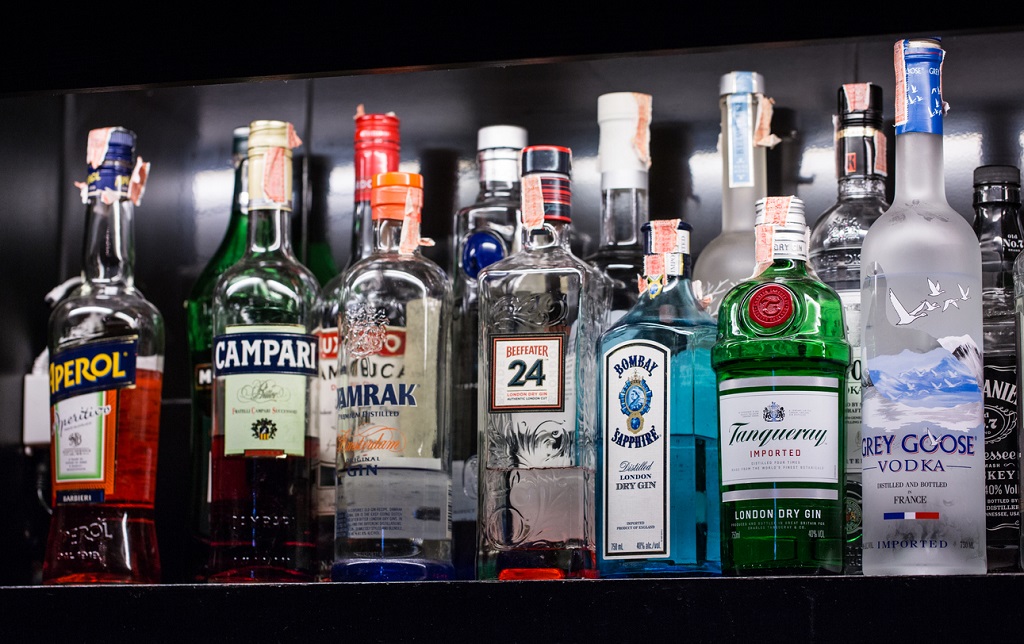 Stocking Alcohol For Over 8 Days Banned In Delhi

It’s the tax season; the excise officials are ruling it. And the taxman’s latest target is the Delhi restaurants as they gave the capital’s restaurateurs a hangover by setting a shelf life for the liquor they sell.

The Delhi government’s Department of Excise, Entertainment & Luxury Tax has asked all hotels and restaurants to destroy alcohol lying in the bar for longer than eight days. In a bid to prevent adulteration and pilferage, the excise department is directing restaurants and bars to destroy beer, wine and alcopops within 3 days while whiskey, gin, vodka, rum and tequila below Rs 1500 a bottle can be kept for five days. Further alcohol priced between Rs 1500-Rs 6000 can be kept for eight days. Oh gosh, just imagining all that alcohol going down the drain is making our hearts cringe. We mean, opening a single malt to not pour it in your glass, but rather out in the drain is serious sadness.

This ‘first in, first out’ policy, meant to ensure stocks are purchased and sold chronologically is set to kick in from August 31 onwards. Restaurateurs have slammed the decision as arbitrary and said this move will result in at least Rs 20 lakh worth of spirits going down the drain every month. 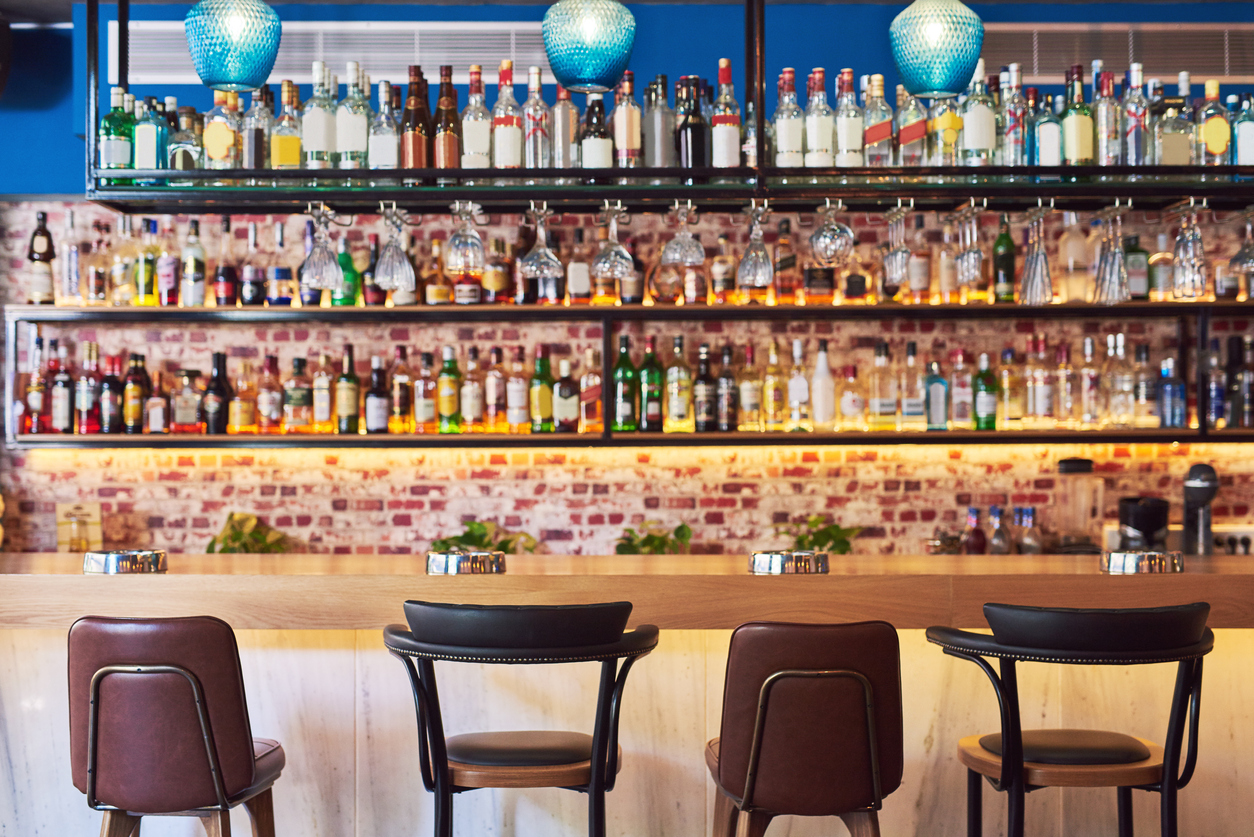 When implemented, the move could indeed have a catastrophic effect on revenues of restaurants and bars in the capital as most high-end, expensive bottles are unlikely to be consumed in just a week. Bars and restaurants will take to stocking limited inventories of bottles; which means, you may not always find the drink you want. Along with the fact that prices might just shoot up!

Watch: Priyanka Chopra Gets Her Swag On With This Ranbir-Deepika Song