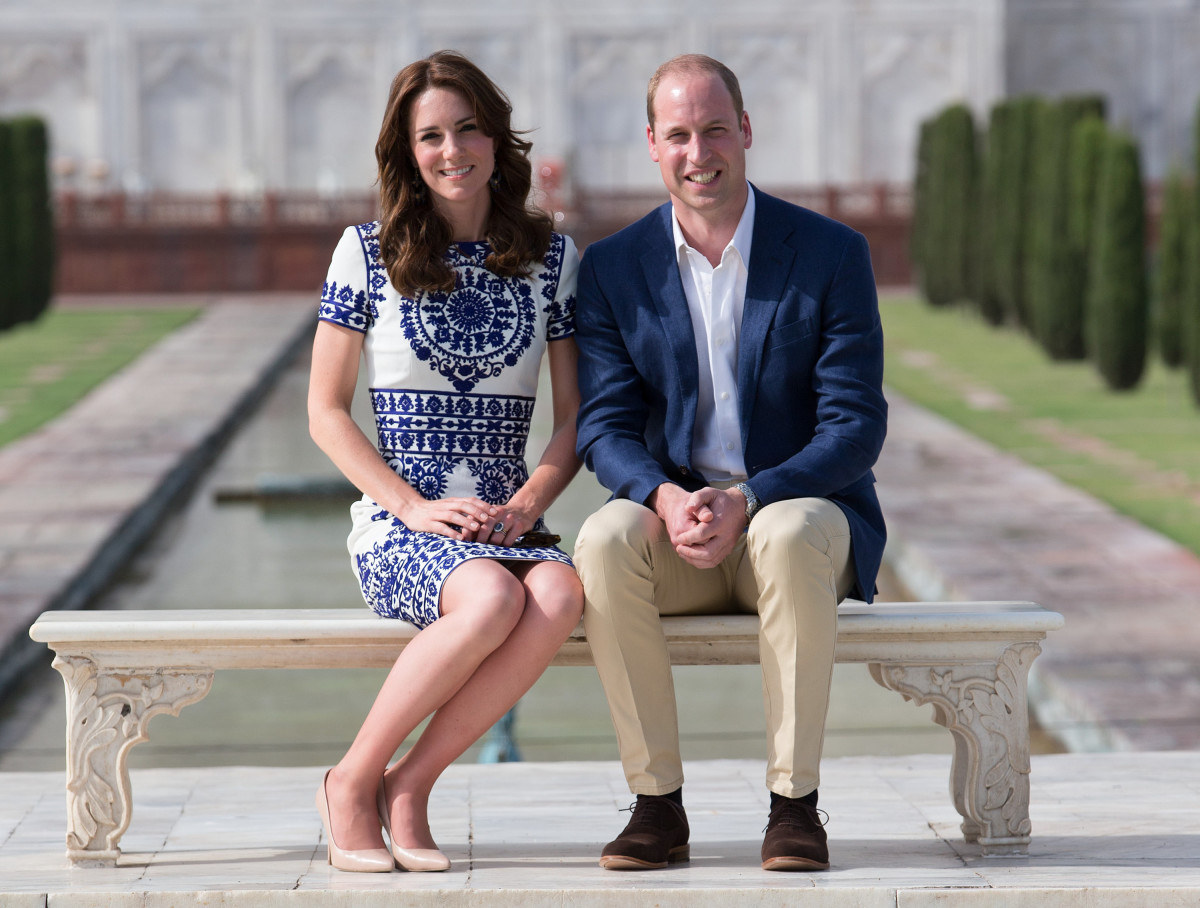 The Duke and Duchess of Cambridge Prince William and Kate Middleton might be taking a halt on their visit to Pakistan due to the ongoing tensions between New Delhi and Islamabad, a media report said on Monday. 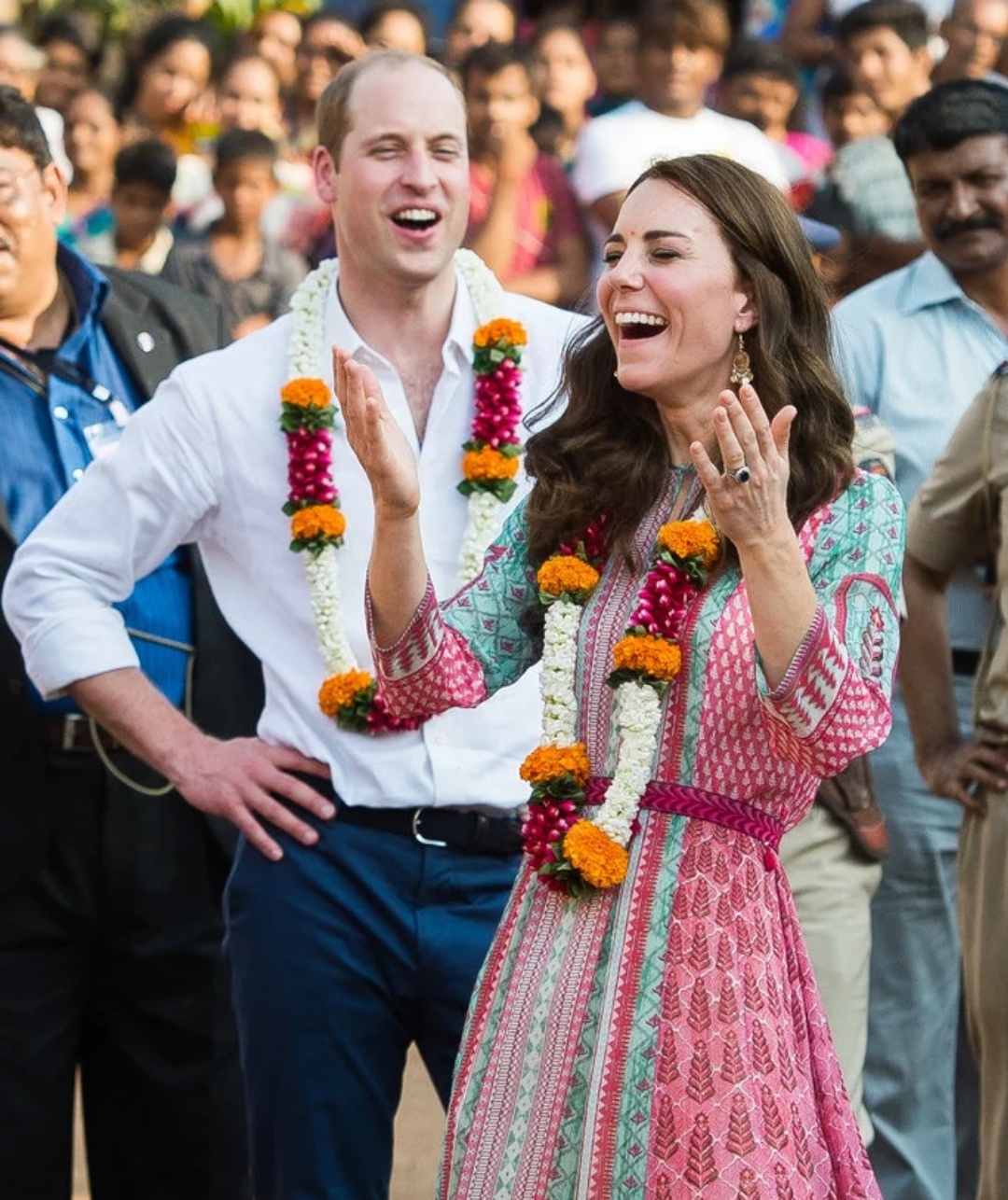 It was earlier in the month of June, an official statement from the royal family had declared that the couple were to visit Pakistan later this year upon the request of the Foreign and Commonwealth Office. 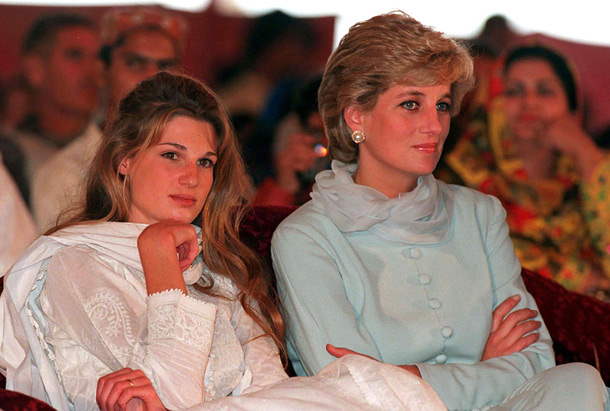 While Queen Elizabeth II had visited in 1961 and 1997, and the late Princess Diana in 1991 but Prince William and Kate’s trip would have been the first official visit by a member of the British royal family to Pakistan since 2006 when Prince Charles and Camilla had travelled to the country.