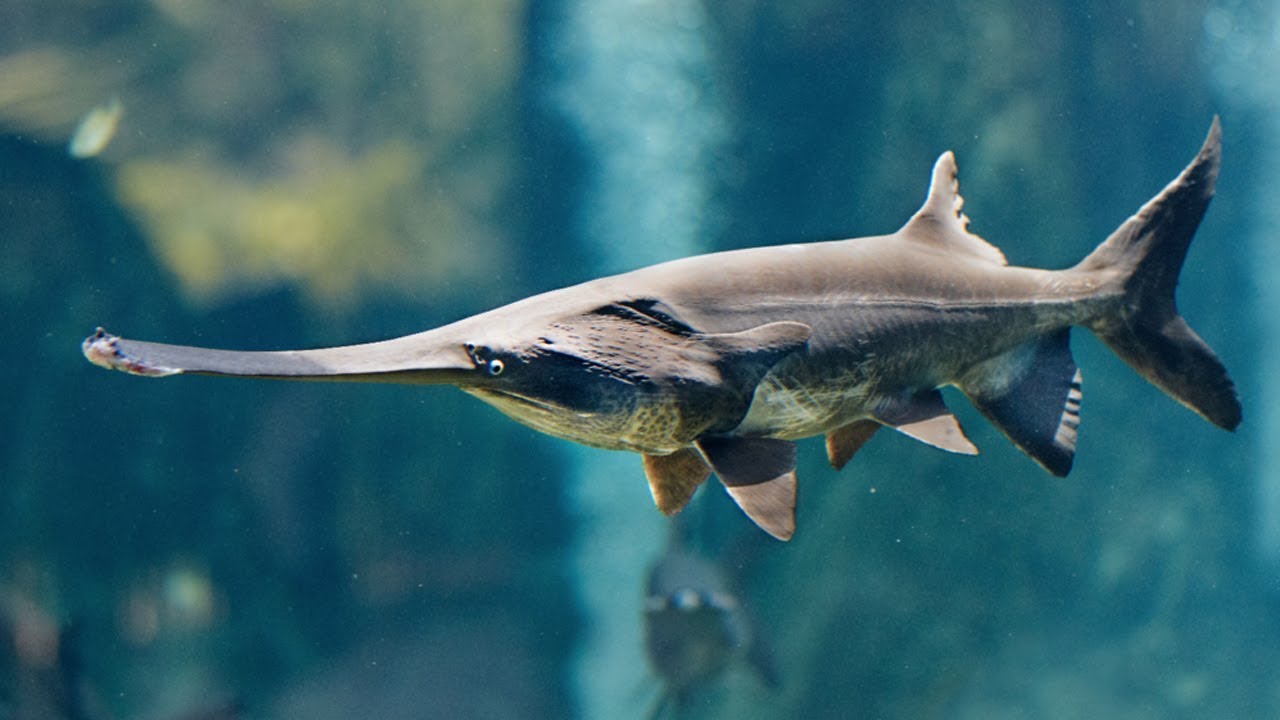 The extinction of the paddlefish is a huge loss and reflects the critical status of the Yangtze River ecosystem. Pan Wenjing, a forest and oceans manager at Greenpeace East Asia, has said.

The great Chinese Paddlefish, the last of which was sighted in 2003, is now extinct. The species was the largest freshwater fish. Regarded as a champion of evolution, scientists believe that it failed to survive overfishing, habitat fragmentation, and an overall loss of biodiversity in its native habitat.

In 2017 and 2018, surveys mentioned fish species were found in the Yangtze river, but no encounter was made with the Chinese Paddlefish.

“The ecology of the Yangtze River is close to collapse due to human activity in past decades,” Wenjing added.