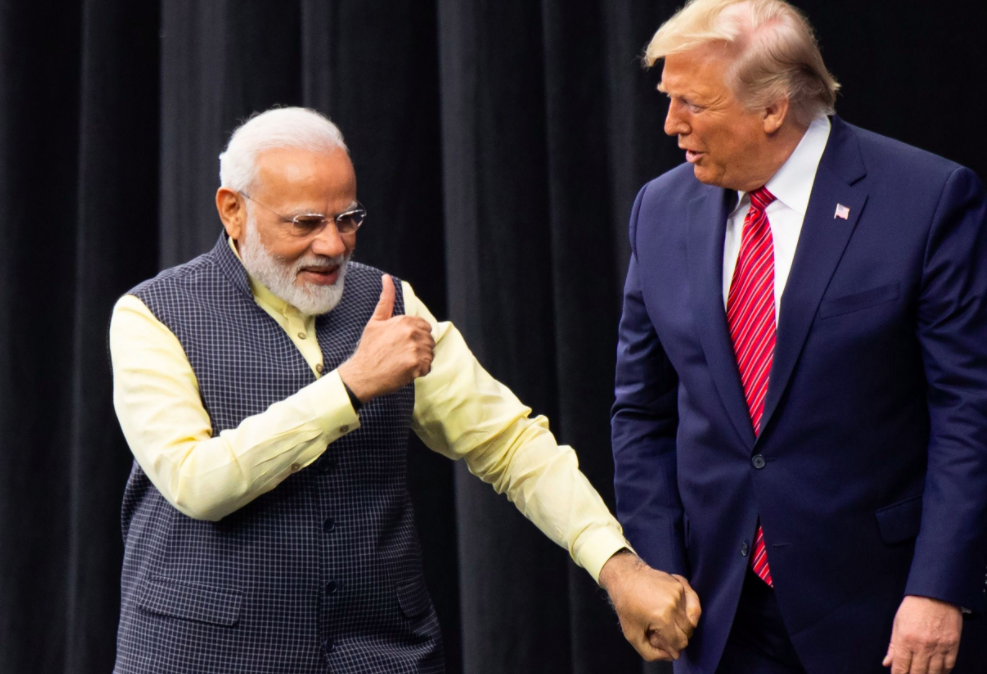 Interestingly, three weeks ago, PM Modi became the only head of state that was being followed by this account. White House then followed 19 Twitter handles and all non-American accounts were Indian. Now it follows 13.

The following came some days after PM Modi had finally decided to export hydroxychloroquine, that could aid in the fight against novel coronavirus. President Trump had then tweeted a thank you to PM Modi, saying that his “strong leadership is not just helping India but all of humanity”.

Of course, this caused Twitter to erupt in conspiracy theories, and curiosity.

Now @narendramodi & rest have been unfollowed.

Do we get the drugs back, or was 2 weeks the deal? pic.twitter.com/SUyXyqGJyN

Perhaps the concocted report that hydroxychloroquine is useful for corona treatment has mislead Trump in order to help a few Indian companies. The truth has come out and it has emberrassed Trump. Action by Trump and White House are repercussions to that effect.

What is happiness and sadness ?
Meanwhile white House : pic.twitter.com/TT1khoMY0L

However, a source has tried to explain why the unfollow came into place – The White House Twitter account normally follows senior US government Twitter accounts, and others as appropriate. For example, during the time of a presidential visit, the account typically follows for a short time, the host country’s officials to retweet their messages in support of the visit,” this was remarked as per PTI.

The Irrfan I Knew: Unassuming, Unpretentious & Every Bit The Gentleman

Baby Girl Found Abandoned In Noida, Amid The Nationwide Lockdown