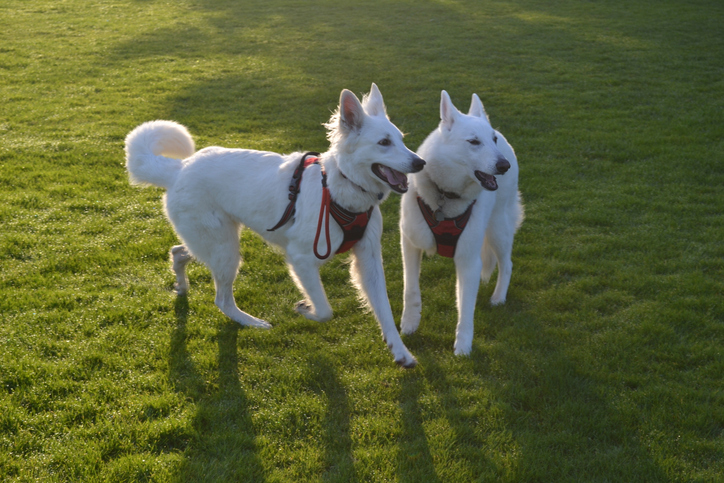 This Dog Just Gave Birth To A Green Puppy

Shana Stamey, the owner of a white German shepherd named Gypsy, told a daily that the fourth puppy “was lime green.” 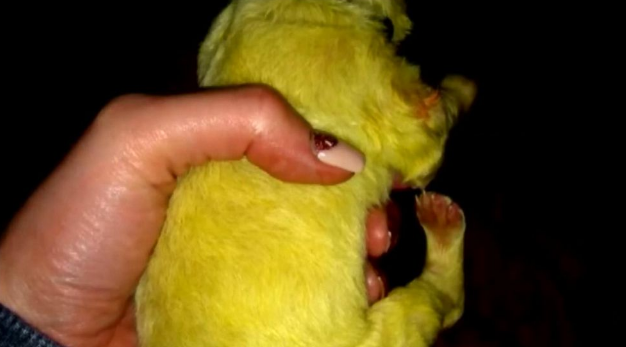 “I knew it wasn’t like harmful. But I still had to look it up again to make sure,” Stamey said.

Junaluska Animal Hospital veterinarian technician Suzanne Cianciulli told the daily that some puppies can come out with a green tint from meconium, an infant mammal’s earliest stool.

“The sack that they’re in when they’re in their mom, there can be meconium in there and that tends to stain them,” Cianciulli said. 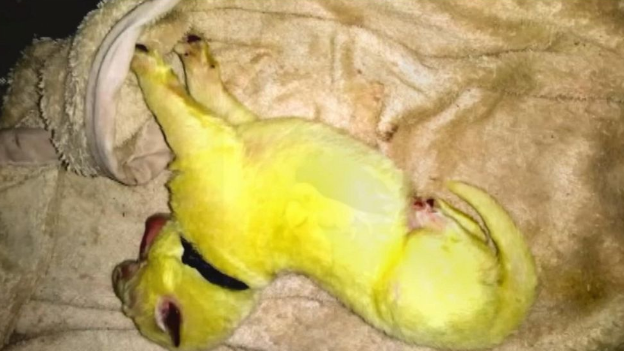 The veterinarian told Stamey that the mother “licks it away until I bathe it and then, I guess after a couple of weeks, it will finally like fade out.”

Want To Feed Strays During Covid-19 Lockdown? You Can Get Feeder Passes