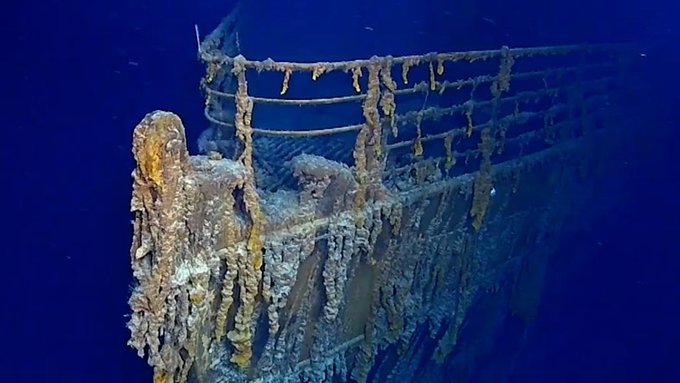 It’s been a total of hundred and seven years since the RMS Titanic sank in the Atlantic, and now after more than a century, you’ll soon be seeing the vanishing Titanic shipwreck in a way never seen before- in high definition video, virtual reality or even augmented reality. 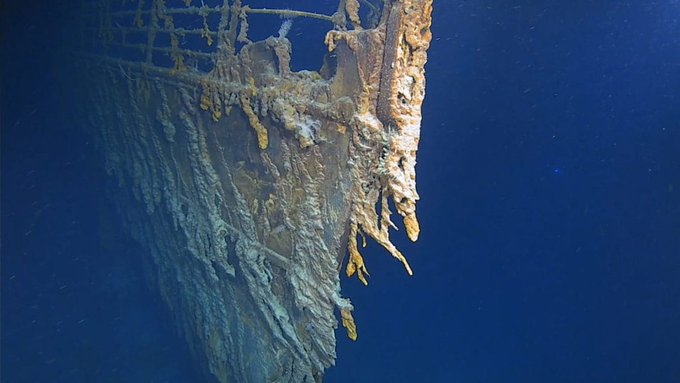 For the first time in 14 years, a one-of-a-kind manned submersible completed the first manned dive to the famous Titanic shipwreck to capture its present state and project its future in high definition. The team led by explorer Victor Vescovo, Titanic expert Parks Stephenson, expedition leader Rob McCallum and a technical team from Triton Submarines, deployed an advanced, two-person full ocean depth submergence vehicle, the ‘DSV Limiting Factor’, to examine the remains of the ship. The explorers made five dives to the wreck, which lies in two pieces at the bottom of the Atlantic Ocean with the intention of capturing footage and computer imagery to assess the Titanic’s current condition. 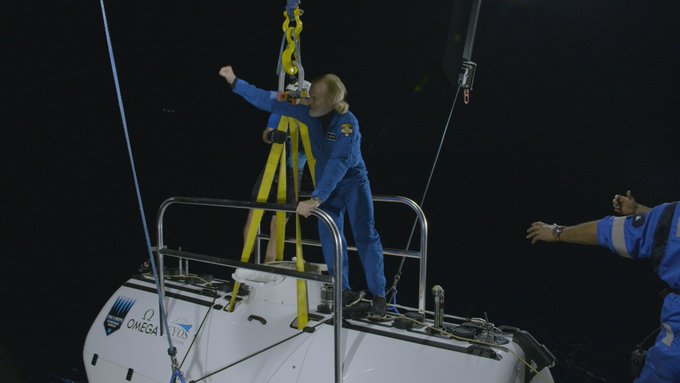 The first ever 4K quality images of the wreckage were also captured during the expedition and will be published alongside a documentary, which is being made by film company Atlantic Productions. The footage will also make it possible to view the popular ship’s wreckage using interactive augmented reality and virtual reality technology. Explorer Victor Vescovo said he “wasn’t quite prepared” for how large the wreckage is. He was quoted saying, “It was extraordinary to see it all, and the most amazing moment came when I was going along the side of the Titanic and the bright lights of the submersible reflected off a portal and came right back – it was like the ship was winking at me. It was amazing”.

However, the divers have also discovered that the RMS Titanic is decaying and slowly being eaten by the sea. The once opulent luxury cruiser is rapidly being destroyed by metal-eating bacteria, salt corrosion and deep ocean currents. The ship’s hull was found starting to collapse and the officers’ quarters, where the captain had his rooms, is beginning to deteriorate. Parks Stephenson, a Titanic historian on the expedition, said that some features of the captain’s quarters have completely decayed. He further said, “The captain’s bath tub is a favourite image among the Titanic enthusiasts, and that’s now gone. That whole deck hole on that side is collapsing, taking with it the staterooms, and the deterioration is going to continue advancing”.

The effects of salt and metal-eating bacteria. Eerie new footage of the #Titanic https://t.co/3818Tc1GRo

The Titanic was for the longest time assumed to have sunk in one piece, but when the wreck was first discovered in 1985, it was found to have broken up before reaching the ocean floor. According to scientist Lori Johnson the Titanic’s deterioration is a natural process. He said, “These are natural types of bacteria, so the reason that the deterioration process ends up being quite a bit faster, is a group of bacteria, a community working symbiotically to eat, if you will, the iron and the sulphur”. The Titanic sank on her maiden voyage from Southampton to New York in 1912, resulting in more than 1500 deaths. And while on the site, the expedition team laid a wreath and held a short ceremony in memory of those who lost their lives.

6 Things To Do To Stop Yourself From Crying

Blurred Lines: Why ‘Space’ Is An Absolute Must In A Sexually Intimate Relationship

13 Moments Of Leonardo DiCaprio That Make Our Hearts Go On…And On!