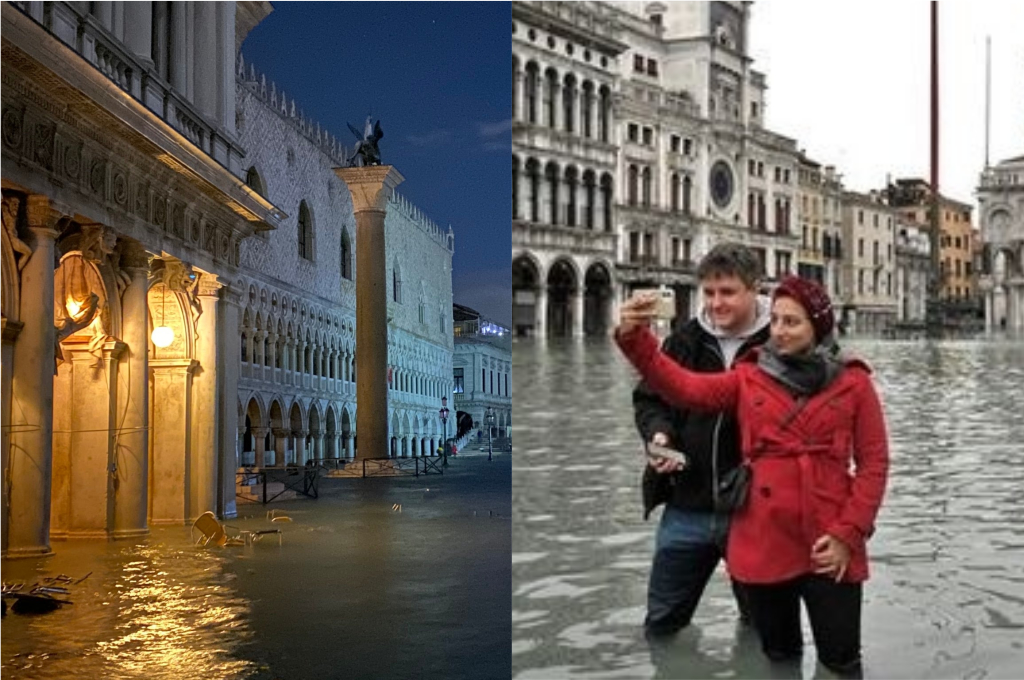 The highest tides hit Venice in decades as a state of emergency has been declared in the City of Canals. The city’s mayor said the worst flooding to hit Venice in more than 50 years has brought the historic city to its knees. Mayor Luigi Brugnaro tweeted, “Venice is on its knees. St. Mark’s Basilica has sustained serious damage, like the entire city and its islands”.

Venice was struck by an exceptionally high tide on the night of October 12, which peaked at 187 centimeters (73.6 inches), according to a statement by Venice’s government. According to government statistics, it is the worst flooding in Venice since 1966, when the city was hit by tides up to 194 cm (76.4 inches) high. After the worst floods since the 1960s, St Mark’s Square was submerged by more than one metre of water on October 13 and the adjacent St Mark’s Basilica flooded for the sixth time in 1,200 years, but the fourth in the last two decades. Venice leaders spoke of “great devastation” to museums, monuments and homes after flood levels reached 1.87 metres. The city’s opera house, the Teatro La Fenice, was also damaged. 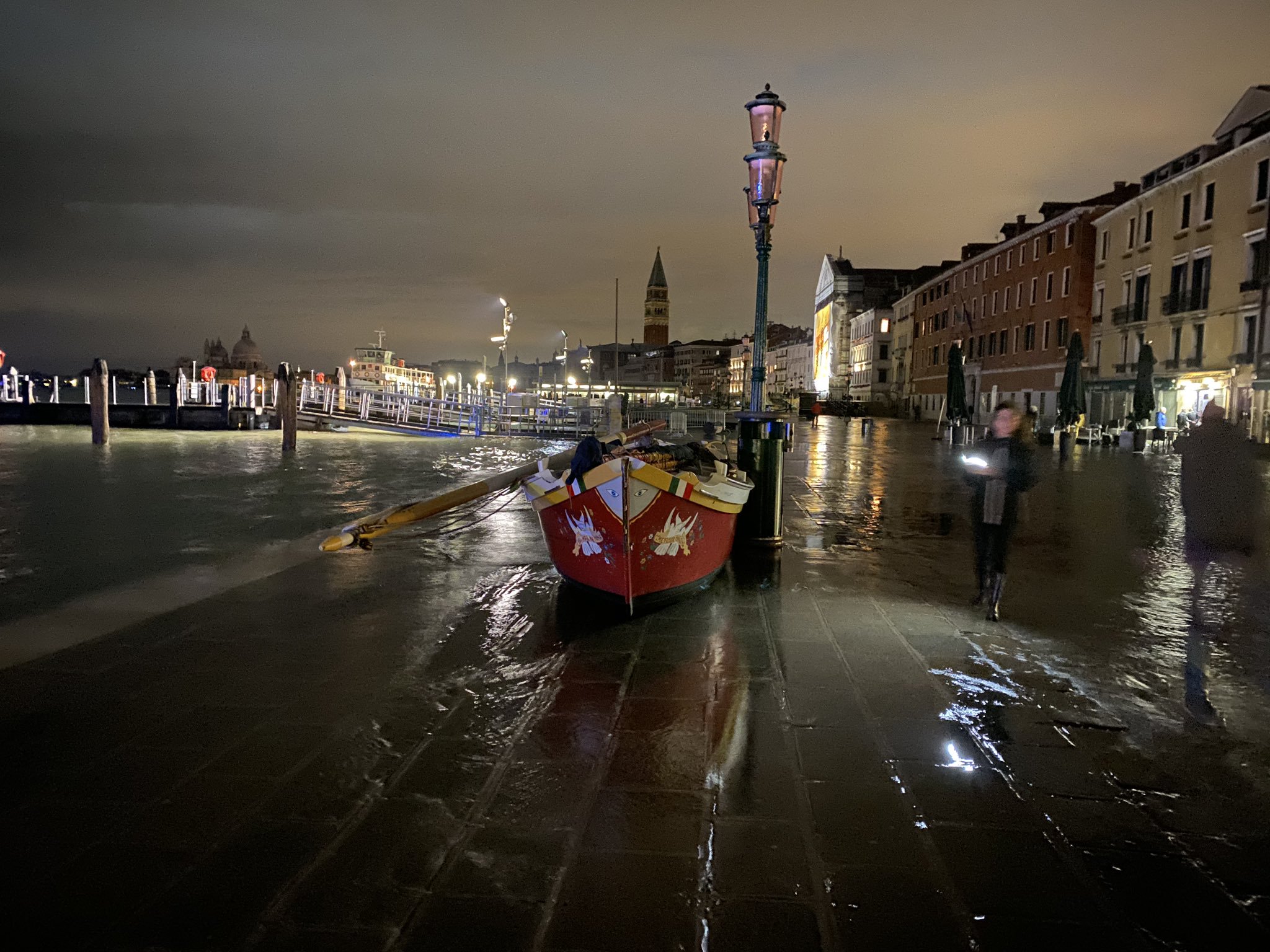 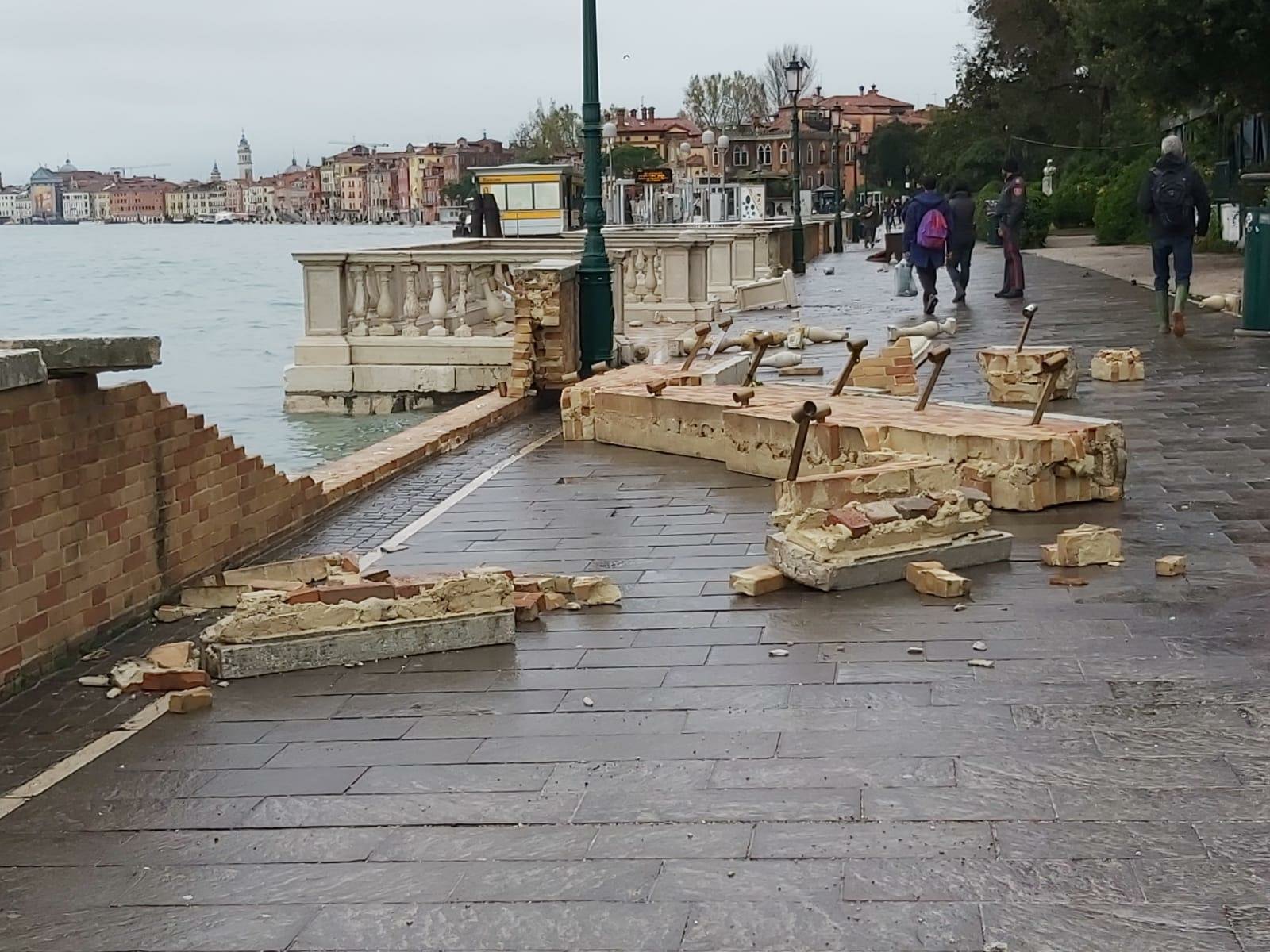 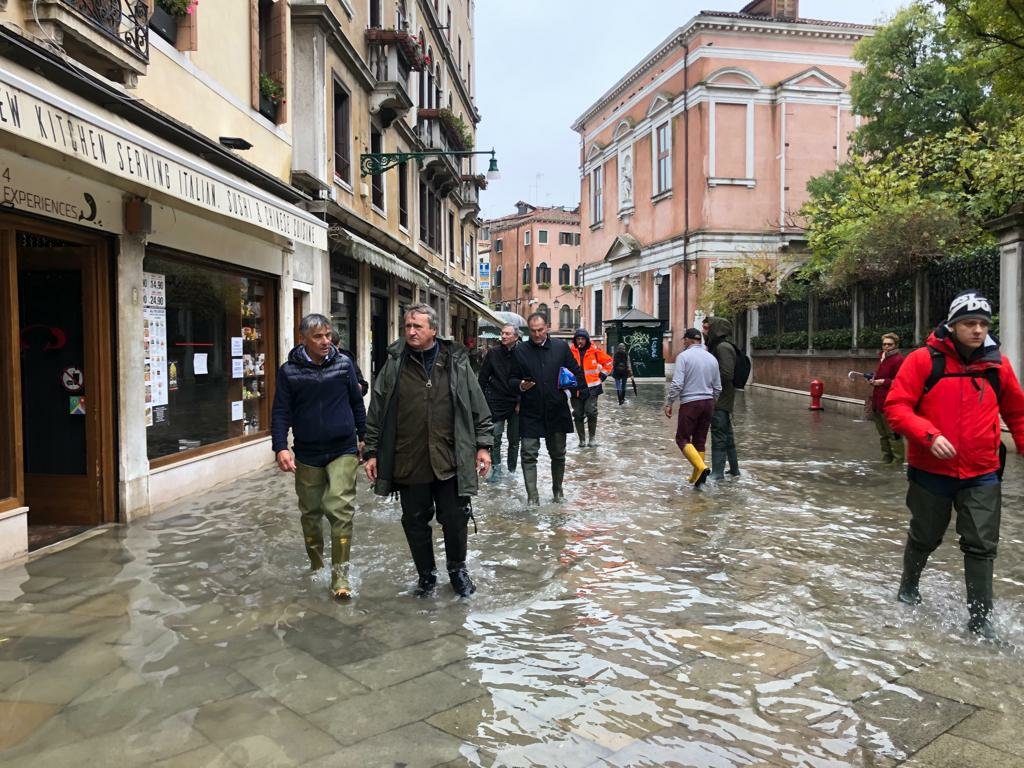 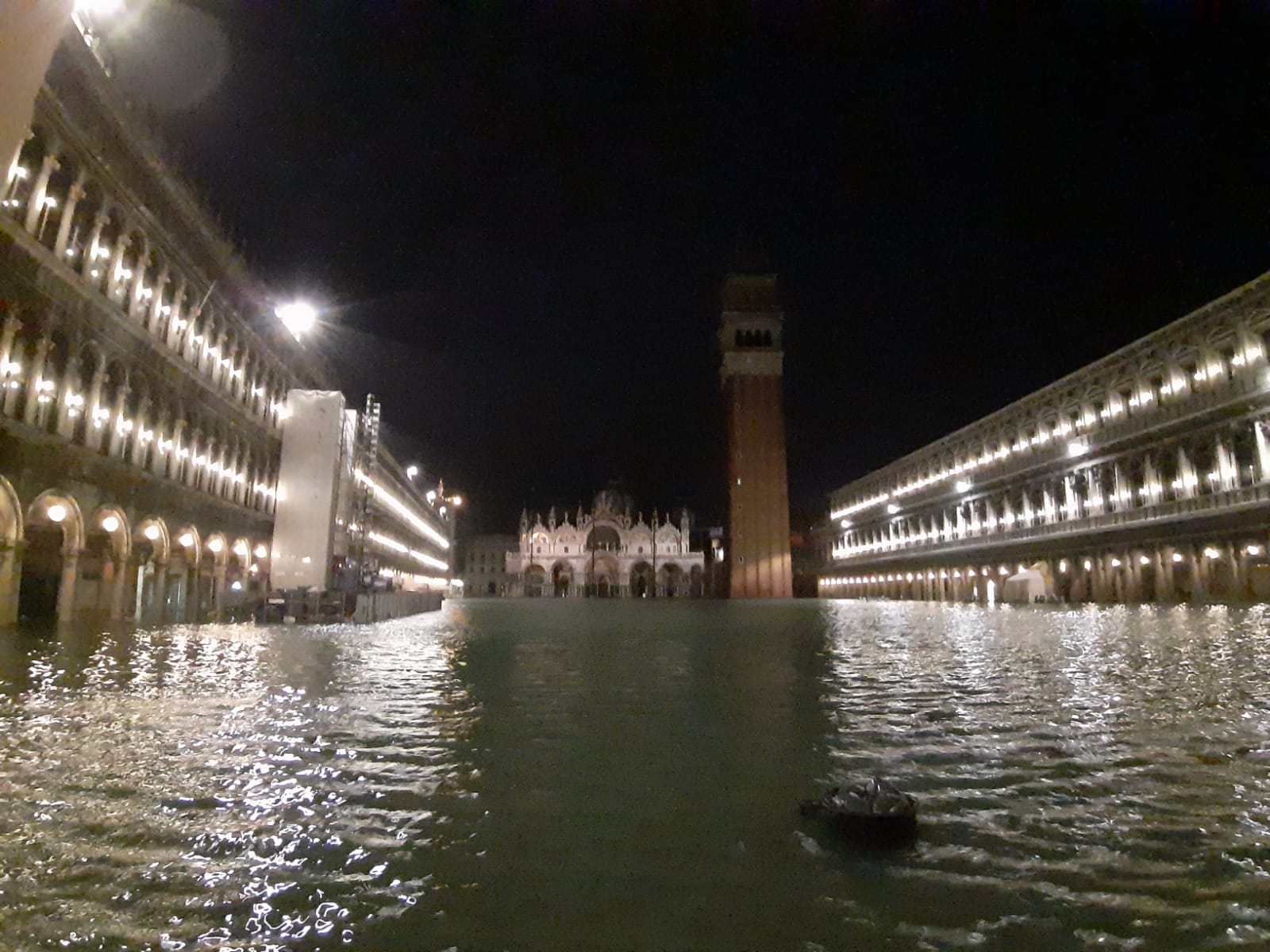 Luigi Brugnaro said it would cost hundreds of millions of euros to fix the city, telling reporters at a news conference that the damage was “enormous”. In another tweet, the mayor blamed climate change for the unusually high tides, and said the tide was “a wound that will leave a permanent mark”. According to Luca Zaia, the President of the Veneto Region, more rain and strong winds are expected in the coming days.

COVID 19: The Grim Reality Of A Fake News About Dolphins In Italy