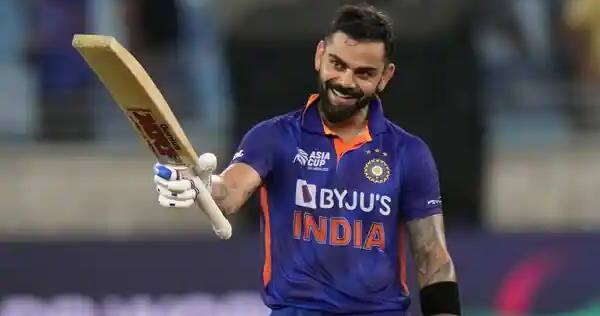 After celebrating his 71st century in style recently during the match against Afghanistan in the Asia Cup 2022, Virat Kohli now has another reason to celebrate.

The cricketer has now become the first cricketer to reach 50 million followers on Twitter. The 33-year-old is the most followed cricket player in the world and the third most popular athlete on Instagram (211 million followers), after Cristiano Ronaldo (476 million) and Lionel Messi (356 million). 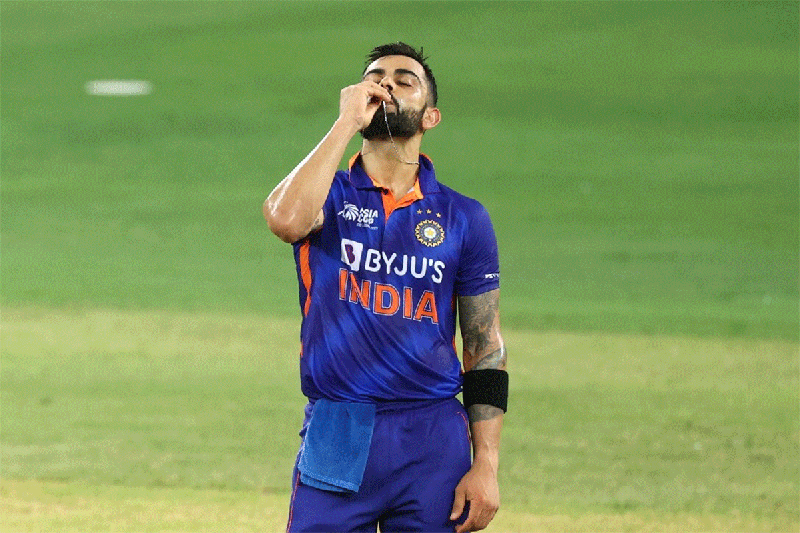 In addition to this, Kohli also has more than 49 million Facebook fans, bringing the total number of people who follow him on social media to more than 310 million.

With two fifties and a century, Kohli returned to form during the recent Asia Cup 2022, finishing as India’s leading scorer and the competition’s second-highest run-getter.

The last three years haven’t been fruitful for Virat Kohli as he was having trouble with his form and had consistently performed below par on the cricket field. 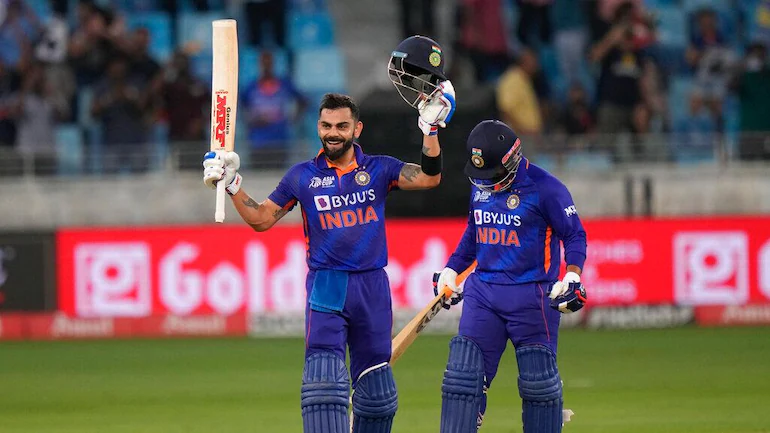 Before the Asia Cup, Kohli had revealed that he had not touched his bat for a month. The cricketer will next be seen in action on September 20, when India will host Australia in the first T20I of the three-match series. And, we hope Kohli works his magic on the field again.