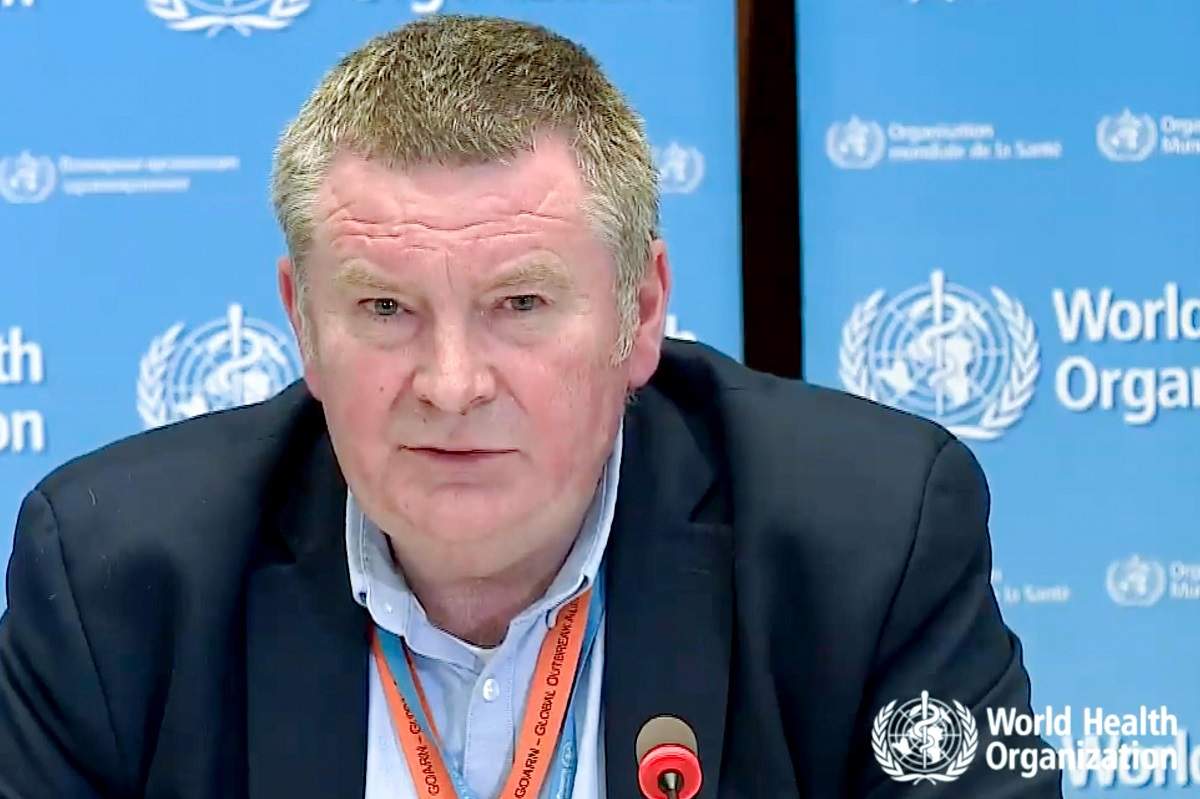 WHO Says India Has Tremendous Capacities To Fight Covid-19

The executive director of the World Health Organisation, Michael Ryan, said India, the world’s second most populous country, has a tremendous capacity to deal with the coronavirus outbreak as it has the experience of eradicating the small-pox and polio through targeted public intervention.

“India led the world in eradicating two silent killers and eliminating them from the country,” he said during a press conference in Geneva on Monday on the COVIVD-19 pandemic.

“India has tremendous capacities. It is exceptionally important that countries like India lead the way to show the world what can be done,” Ryan said.

“India led the world in eradicating two silent killers, small-pox and polio so India has a tremendous capacity,” he further said.

“There are no easy answers. It is exceptionally important that countries like India show the way to the world as they have done before,” he said.

Diseases such as polio and smallpox, which once claimed many lives in India, have been defeated with targeted public interventions. While India attained the polio-free status in 2014, the country got rid of smallpox in 1977.

Ryan’s remarks came as the WHO said the number of deaths due to the coronavirus soared to 14,652, with more than 334,000 people infected worldwide.