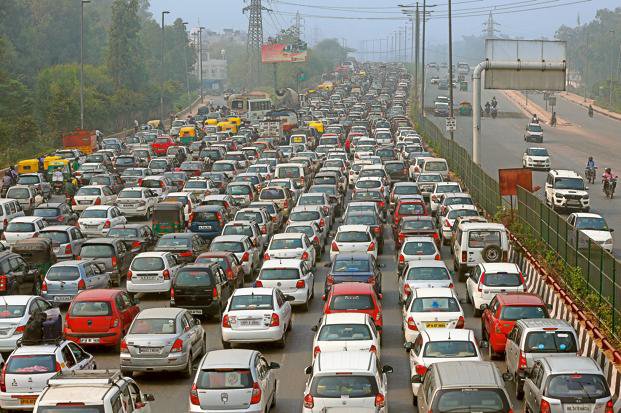 Inequality has found its place in the fight against climate change as well as women and people travelling with children less than 12 years of age will be exempted from the odd-even scheme that is set to be implemented in the National Capital from November 4 to November 15. 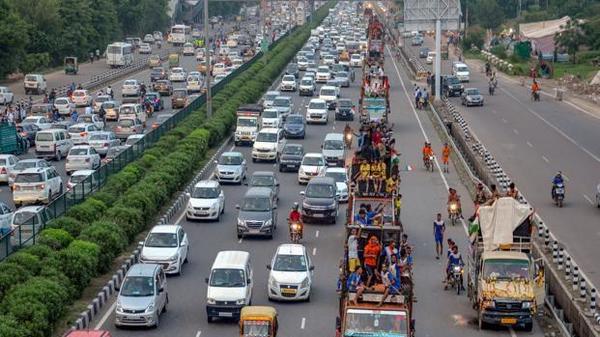 This decision has been taken keeping in mind the safety of women and children. Addressing a press conference at the Delhi Secretariat, Delhi Chief Minister Arvind Kejriwal said, “Keeping the security of women in mind, we have decided to exempt women from the odd-even scheme. All women cars or those vehicles with women drivers and children below the age of 12 will be exempt”.  This move, is however, meted out with much backlash as a Public Interest Litigation has been filed before the Delhi High Court challenging the proposed scheme, contending that it violates fundamental right to equality by giving exemption to women drivers. The PIL came for hearing before a bench of Chief Justice DN Patel and Justice C Hari Shankar which listed the matter for November 1 as the petition has not placed on record a copy of the scheme of the Delhi government. 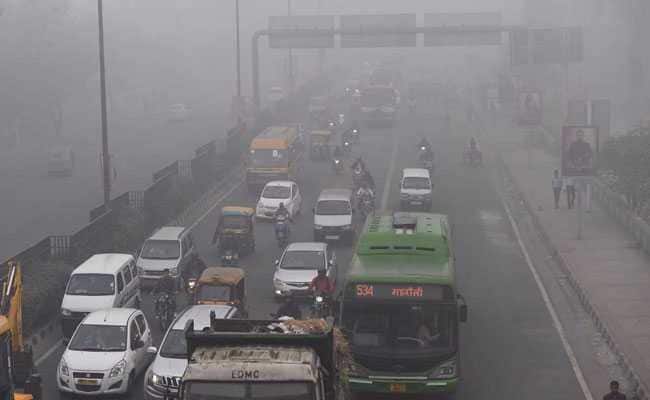 The road space rationing of the Delhi government to curb pollution will be implemented for the third time in the city after Diwali. However, unlike the last time, privately-owned CNG vehicles will not be exempted from the scheme. On the change in policy for the CNG vehicles, Kejriwal said, “In previous editions of the odd-even, the CNG vehicles were exempted. But we observed that the CNG stickers used to denote vehicles were sold in the black market and misused by some people to bypass the scheme. This defeats the purpose of the odd-even”. Vehicles carrying school students will also be exempt from the scheme.

Lastly, a decision on whether two-wheelers should be exempted from the scheme or not is yet to be taken. But there are more than 60 lakhs two-wheelers in Delhi in which maximum runs on old engines, hence, they’re a crucial point of environmental threats.

8 Pasta Dishes You Need To Eat Before You Die