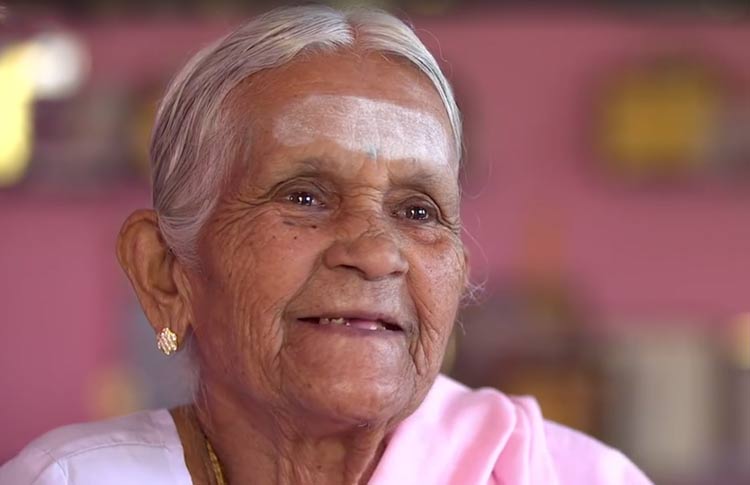 Inspirational yoga teacher V Nanammal drew her last breath on October 26, 2019, at her residence near Coimbatore, Tamil Nadu. According to sources, the 99-year-old Nanammal suffered a fall from her cot a week ago and since then she was not keeping well.

Nanammal was born in 1920 and started practising yoga at the age of 10. Popularly known as the Yoga Grandmother, she taught Yoga to around hundreds of students who themselves are yoga instructors today. The students groomed by her have gone to various places such as Singapore, Malaysia, United Kingdom, China, United States and Australia. Even being a nonagenarian didn’t stop her from practising yoga as Nanammal could do around 50 yoga poses including the peacock pose, the bridge pose, the headstand and the raised lotus pose.

On International Women’s Day 2016, she was conferred with the Nari Shakti Puraskar by the President of India and Padma Shree in January 2019 for her talent, skill and excellence in Yoga.

‘Joker’ Takes Us Inside The Warped Mind Of A Killer