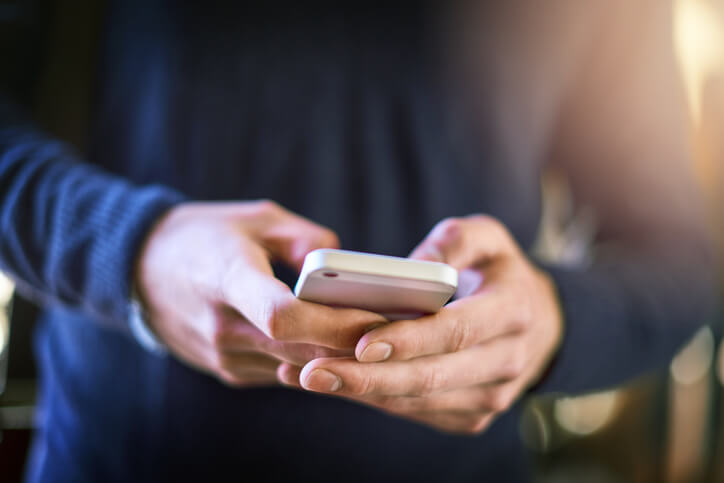 The era of COVID 19 and subsequent lockdown, and social distancing has brought is to an unprecedented reality, however we perhaps underestimated exactly how unprecedented. It is now being reported that a man in Singapore has been sentenced to death via a Zoom video-call for his role in a drug deal. The capital punishment was delivered remotely.

Punithan Genasan, a 37-year-old Malaysian, received the sentence for his role in a 2011 heroin transaction on Friday, court documents showed.

Genasan’s lawyer, Peter Fernando, said his client received the judge’s verdict on a Zoom call and is considering an appeal. Fernando further said that he did not object to the use of video-conferencing for Friday’s call since it was only to receive the judge’s verdict.