What If ‘Jab We Met’ Was A Drama Thriller And Not A Rom-Com? 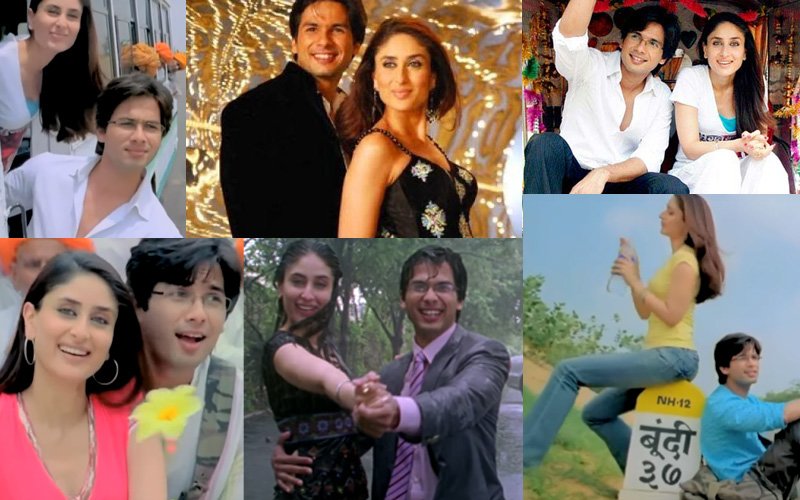 ‘Jab We Met’ is not a film, it’s a feeling. One of Imitiaz Ali’s best works, the film was a huge success because of the fresh storyline and a totally different perspective it presented to the audience.

While Shahid Kapoor’s introverted nature and Kareena Kapoor Khan’s high-spirited avatar made the audience fall in love with their characters of Aditya Kashyap and Geet Dhillon, there is one fan who has a very different perspective towards the film. 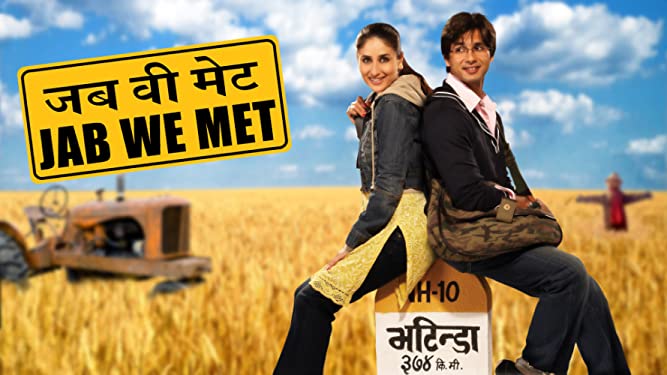 An Instagram profile which goes by the name @Philmyyy shared a very interesting post on its social media, which suggested turning ‘Jab We Met’ into a thriller drama rather than a romantic drama. The post read, “Thinking about how Jab We Met could’ve turned into a thriller-drama at the interval point where Anshuman tells Aditya “Kaun Geet?” & Aditya has a flashback of all his moments with her, and the movie proceeds to show how she was just a figment of his imagination to get over his grief.” 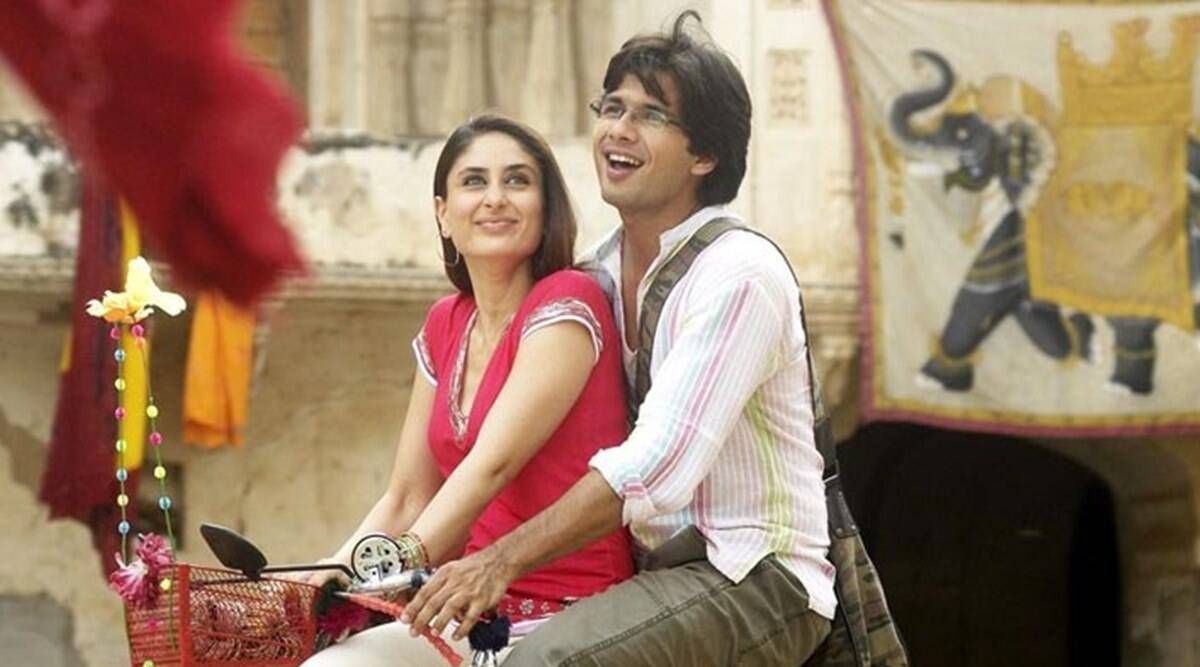 Wait, what? Did the fan suggest a narrative in which Geet is Aditya’s imagination? Well, if that would have been the case, then the plot twist would focus on turning a fun rom-com into a spine-chilling suspense, which would be interesting to watch. And honestly, even Imitiaz Ali believes that the plot twist is intriguing. He shared the post on his Instagram and wrote, “Damn! Missed the chance.” 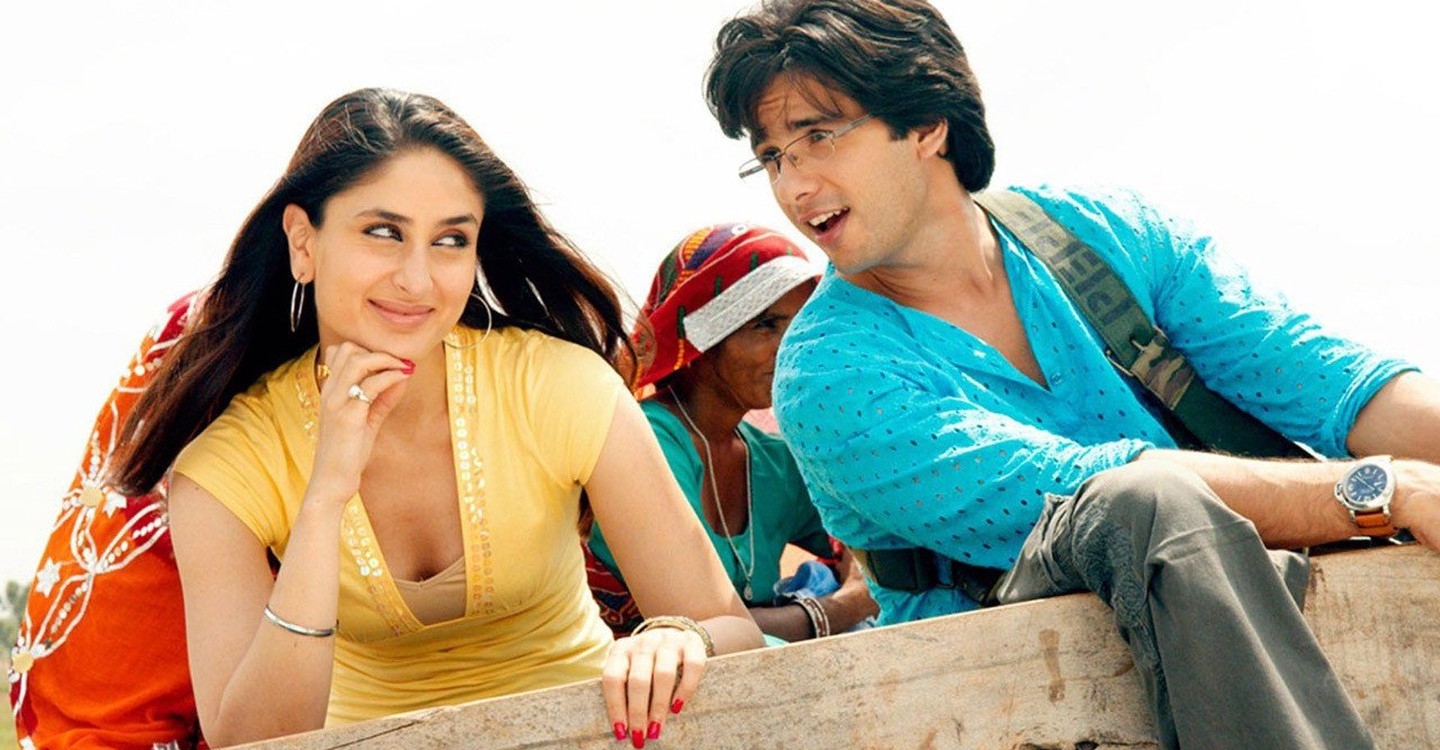 While the director supports the narrative, here’s another theory for the ‘Jab We Met’ thriller/ horror drama: ‘What if Geet wouldn’t have been Aditya’s imagination to cope with his grief, but someone he met in his past who was hinting him (or haunting him in his dreams) towards ‘how she died?’. In this plot Aditya remembers the details of the incidents in fragments, which helps in solving the murder-mystery. Wouldn’t this be rather, hmmm, nerve wrecking? What do you think? Do tell us about your theory of Jab We Met.

From Sneakers To Skirts And From Jackets To Bags, Here Are 5 Ways To Ace The Holographic Trend