Tennis legend and the winner of 20 Grand Slam Titles, Roger Federer, has announced his retirement from the sport after Laver Cup 2022. 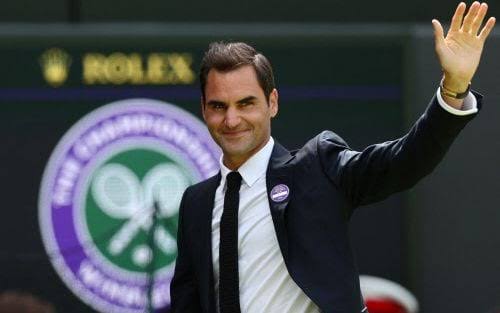 “The Laver Cup next week in London will be my final ATP event,” he said in a statement posted on his Twitter account.

In a lengthy post the legendary tennis player opened up about his retirement plans.

“Of all the gifts that tennis has given me over the years, the greatest, without a doubt, has been the people I’ve met along the way: my friends, my competitors, and most of all the fans who give the sport its life. Today, I want to share some news with all of you,” Federer said. 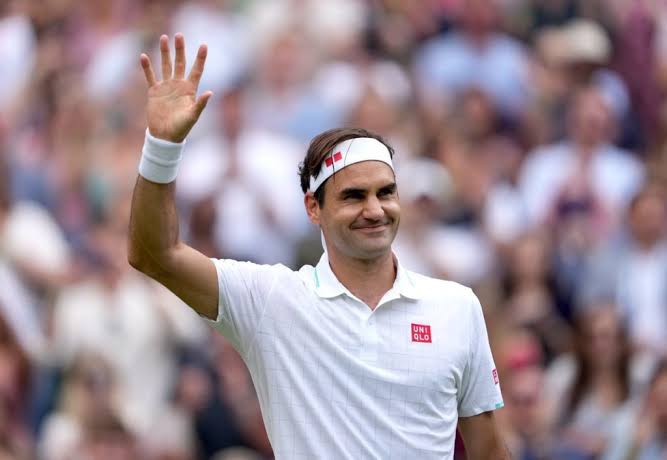 He further added, “I am 41 years old. I have played more than 1500 matches over 24 years. Tennis has treated me more generously than I ever would have dreamt, and now I must recognize when it is time to end my competitive career. The Laver Cup next week in London will be my final ATP event. I will play more tennis in the future, of course, but just not in Grand Slams or on the tour.”

Often dubbed as the greatest tennis player, Roger Federer has smashed a plethora of records in men’s singles tennis and he has also secured 103 career ATP titles since his debut.

However, he has been out of action since a quarter-final loss at Wimbledon in 2021 before undergoing another bout of knee surgery.

Federer is at third position in terms of the total number of grand slam titles won behind his main rivals Rafael Nadal and Novak Djokovic. 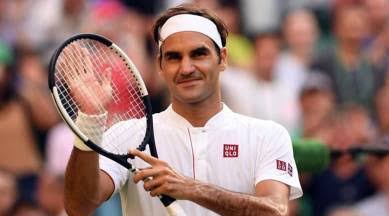 Coached by Ivan Ljubicic and Severin Luthi, Federer turned pro in 1998 and he became the oldest World No. 1 at the age of 36 in 2018. The Swiss champion won his first grand slam in the year 2003 when he won the Wimbledon title. He has since gone on to win 6 Australian Opens, 1 French Open, 8 Wimbledon and 5 US Open titles.

Federer has never retired in 1,526 singles matches. The Swiss icon has played 223 doubles matches in his career. 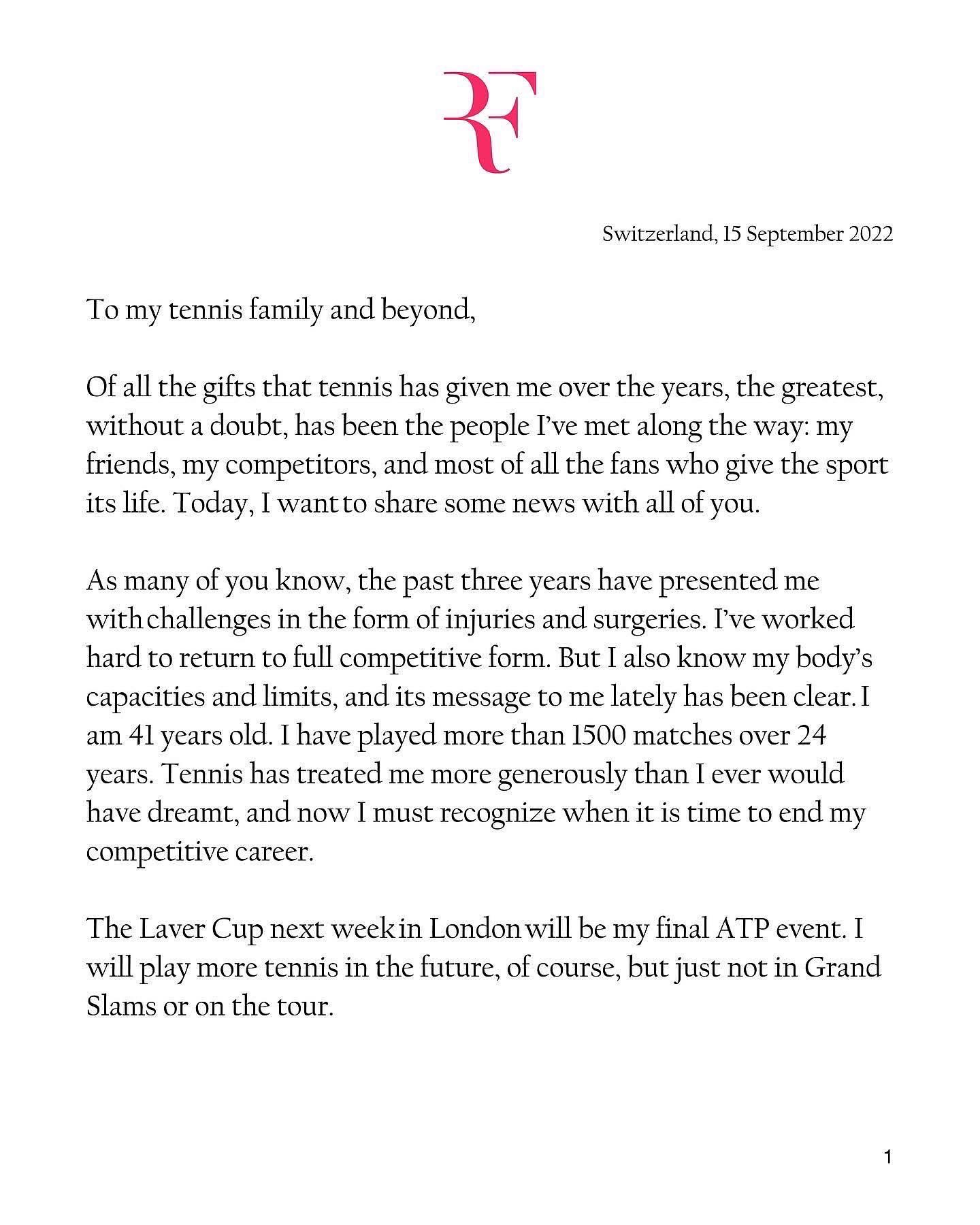 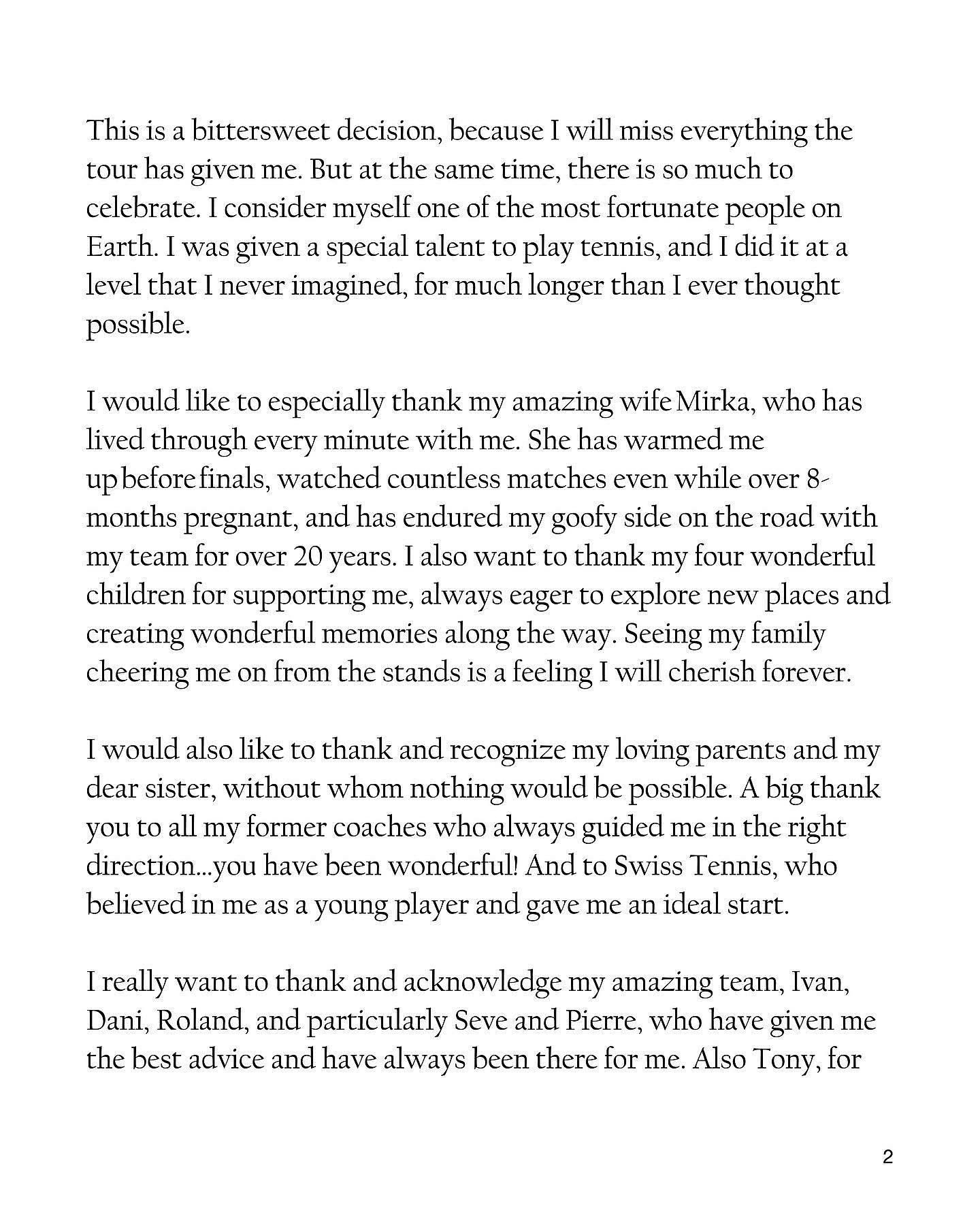 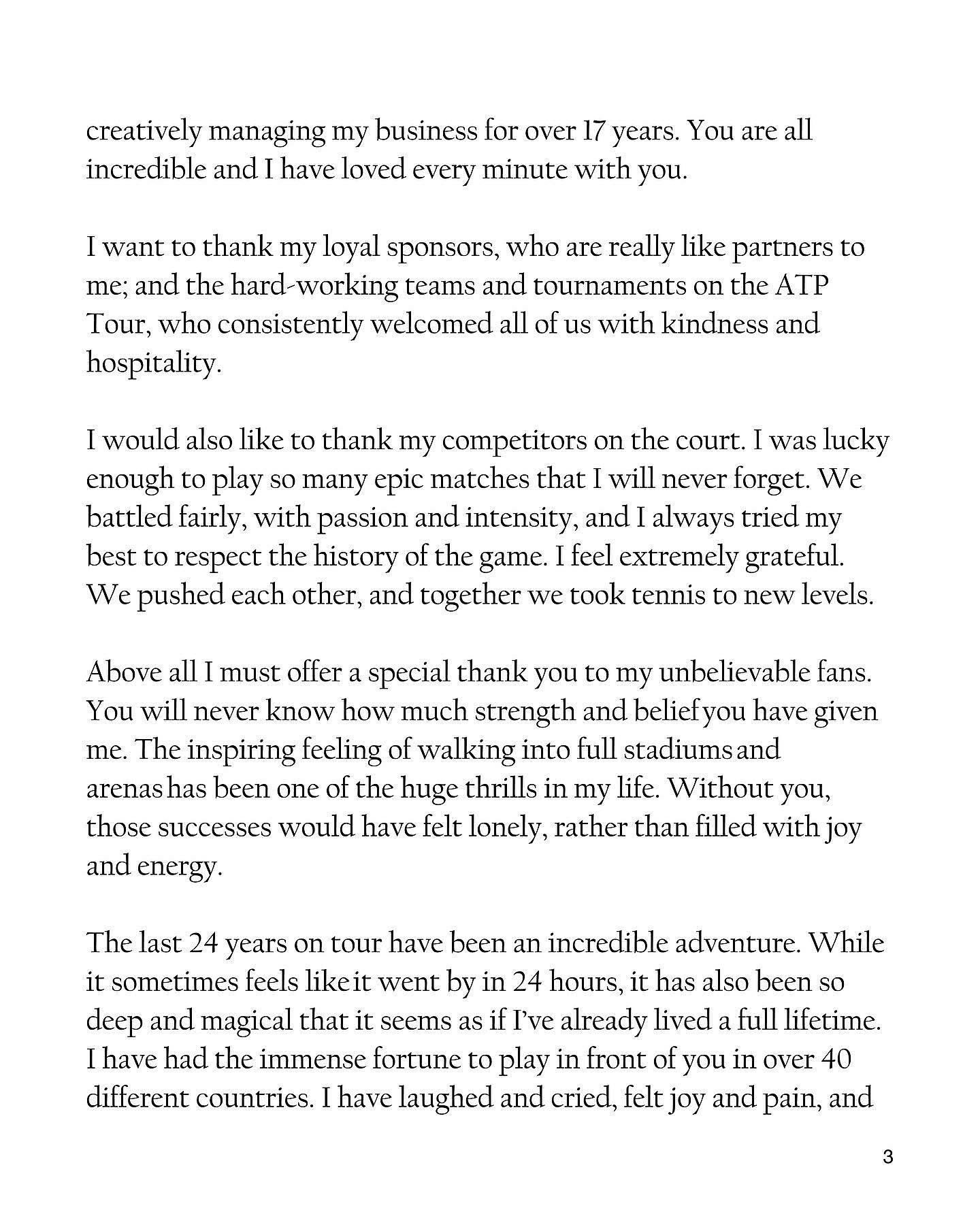 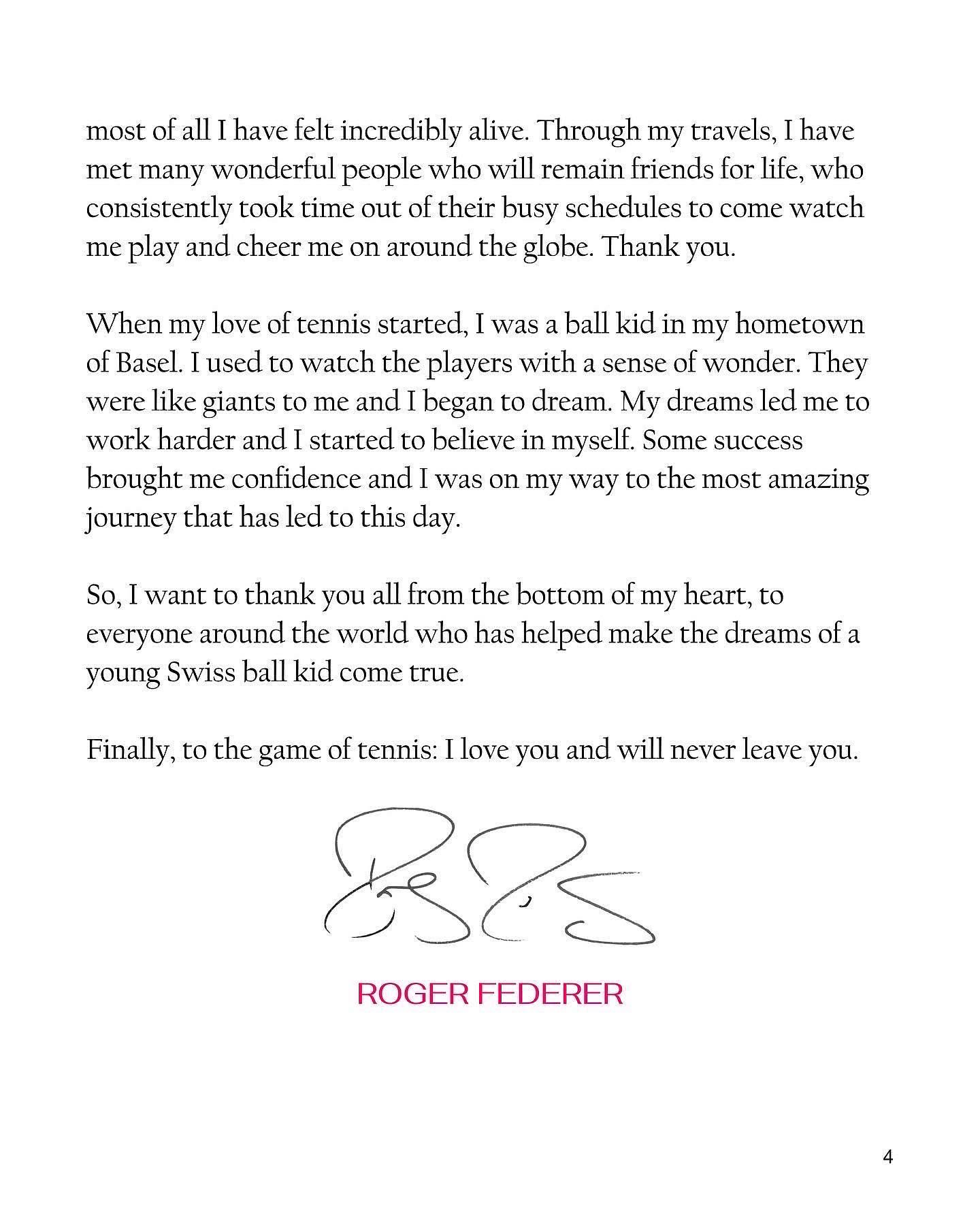