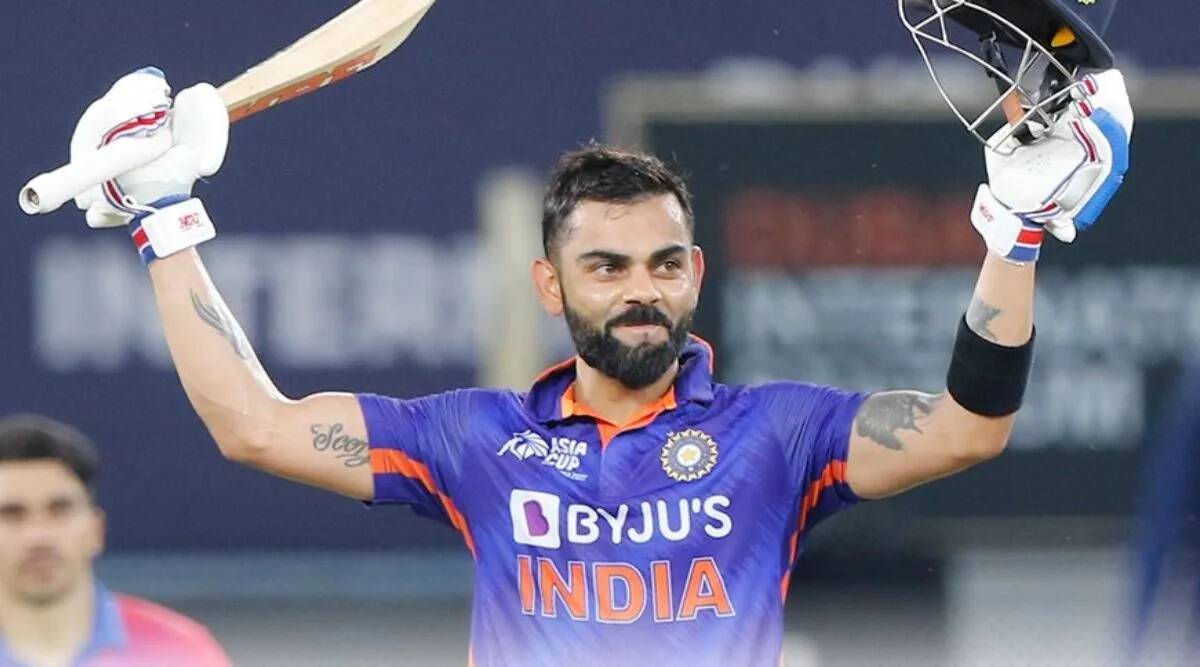 Isn’t it crazy to see your favourite person winning in life? Well, everyone’s favourite, Virat Kohli has become the all-time leading run-scorer in the men’s T20 World Cup, overtaking Mahela Jayawardene’s record of 1016 runs, which was set in 2014.

He started off with an uppish cover drive off Taskin Ahmed and then flashed the next widish delivery hard enough to get it over the slips. The run that took him past Jayawardene came off the 13th ball he faced, in the seventh over of India’s innings, when he flicked Taskin Ahmed to midwicket for a single.

Kohli ended up scoring 64 not out of 44 balls to lead India to a commanding 184/6 against Bangladesh, who had won the toss and chose to bowl first.