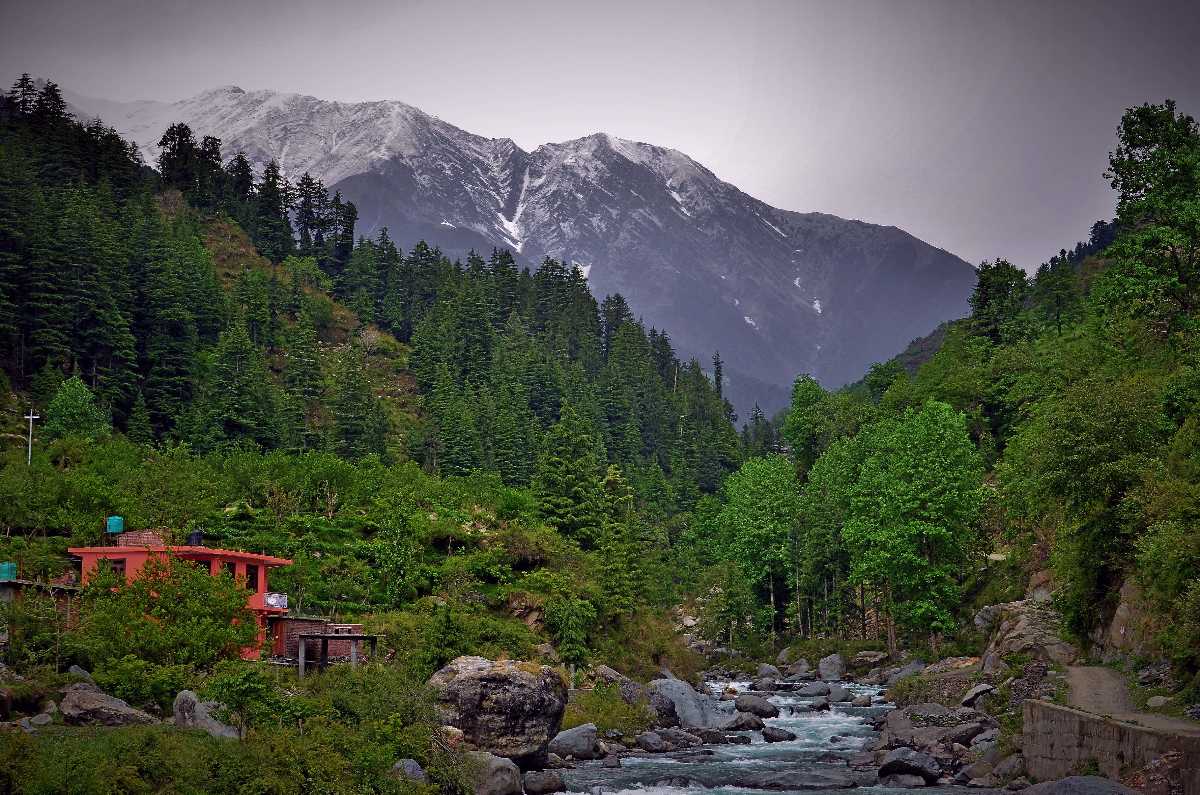 India’s very own winter wonderland, Himachal Pradesh is known for its picturesque locations, adventure sports and shimmering rivers. While the country is home to mesmerizing landscapes, here are some lesser known places in Himachal Pradesh with panoramic views that you must visit during Winters.

Set on the banks of river Uhl, Barot attracts visitors for its Trout Fish Farm. surrounded by snow-capped Dhauladhar Mountain range, the village is an ideal destination for a romantic getaway. 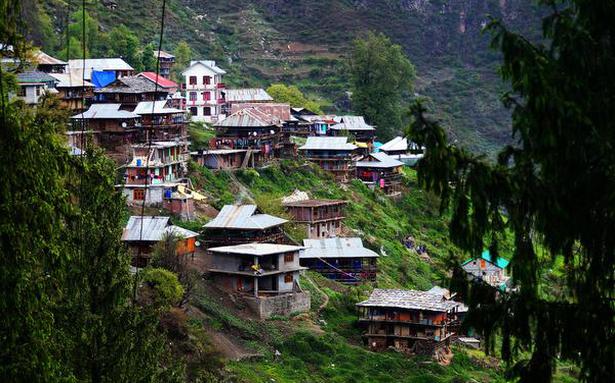 Once a mysterious village, Malana is a keeper of many secrets, Located in the Kullu district this isolated hamlet, is a common spot amongst visitors who seek for spiritual guidance 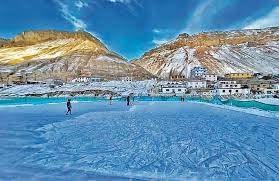 The mountain state’s beautiful village of Kaza lies in the famous Spiti Valley. Known for its beauty, shimmering rivers surrounded by high peaks, Kaza is known for its spiritual monasteries. 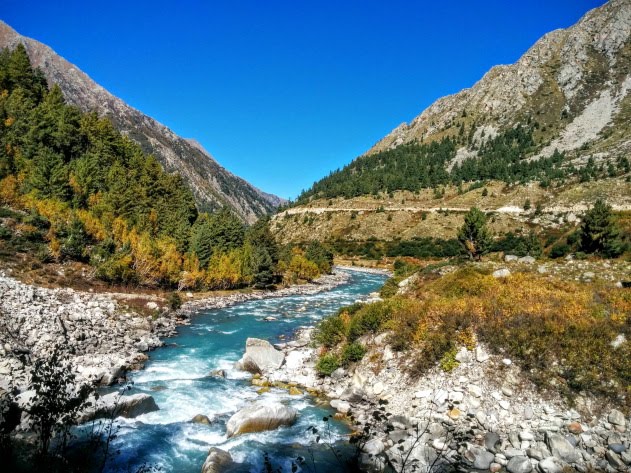 The last mortable settlement on the India-Tibet border, Chitkul lies on the banks of river Baspa. Home to India’s last local cafe, the village is known for its wooden roof huts and blissful skies. 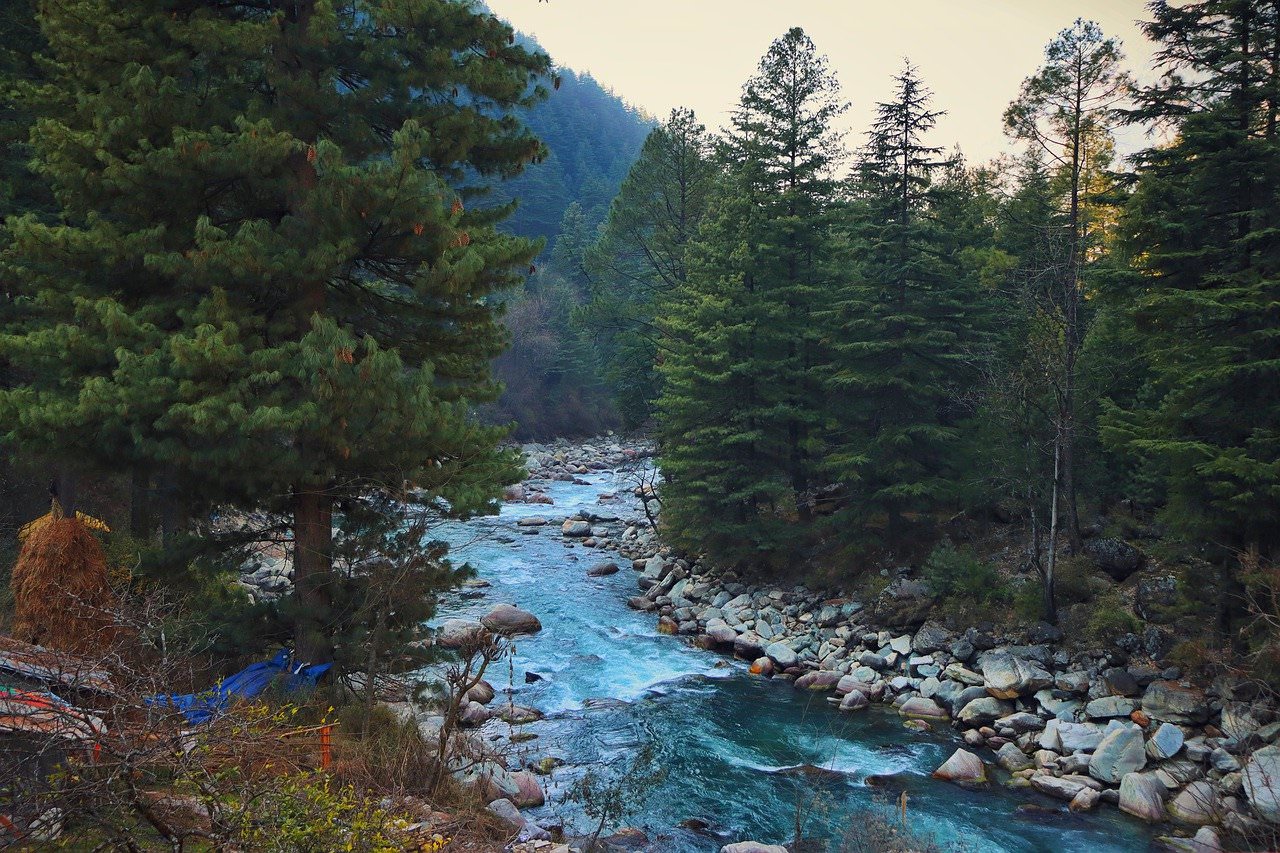 Abode of happiness, Kasol is a common spot amongst back-packers and adventurers. Situated on the banks of river Paravati, the village is a heaven for trekking enthusiasts.

Diwali Special: 5 Celebrity Inspired Make-Up Looks That Will Make You Stand Out This Festive Season