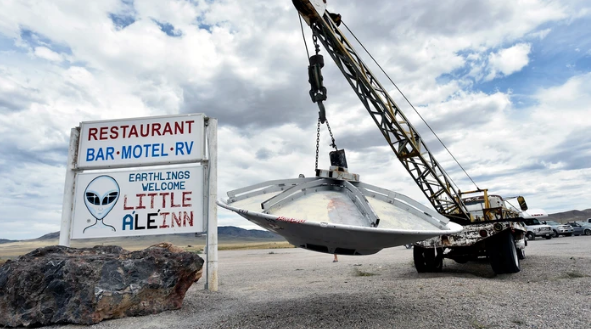 America’s Best Kept Secret ‘Area 51’ Is About To Host The Alienstock Music Festival?

Nevada’s famed Area 51, an affair whose humorous assumption is so straight-faced, gained some serious attention this July. In the first few days of the month, Matty Roberts, the administrator of the public meme page “Shitposting cause I’m shambles” created a Facebook event called “Storm Area 51, They Can’t Stop All of Us.” What started as a mere joke is now actually turning out to be a real-life event as Roberts is using the event to promote Alienstock, a free music festival celebrating all things extraterrestrial in Rachel, Nevada, the closest habitation to the controversial area. 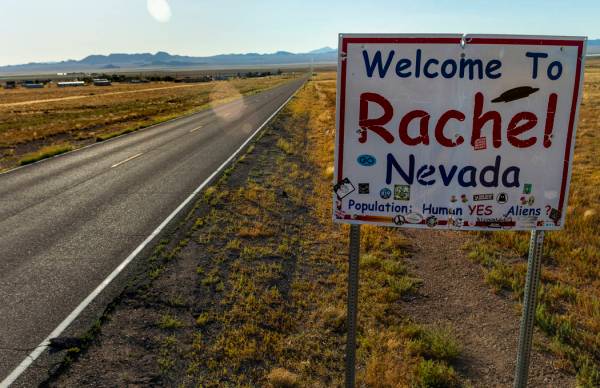 As per the event description, attendees are invited to fly out to Lincoln Country, Nevada, and “meet up at the Area 51 Alien Centre tourist attraction” at 3 A.M. PT on September 20. Attendees should expect a celebration of aliens filled with surprise performances, art installation and camping from September 20-22, according to Alienstock’s website. Brock Daily, an Arkansas college student who helped organise the festival with  Matthew Roberts, told The Washington Post in an interview that he expects as many as 30,000 people to show up for Alienstock.

A place like Rachel, however, which has just around 98 habitants is not quite set up for an influx of alien-enamored festival-goers. We mean, there’s only one motel, which doubles up as a bar and restaurant, and the closest gas station is somewhat 50 miles away. So even if only a few turn up, that would still be a thousand probably inexperienced campers attempting to make it in none other than AREA 51. After all, in a city where there’s no store to buy essentials , and everything is cash-only, visitors may have to supply their own water as well. While things aren’t looking that great, Alienstock’s website says it is “doing everything in our power to establish an amazing experience.”