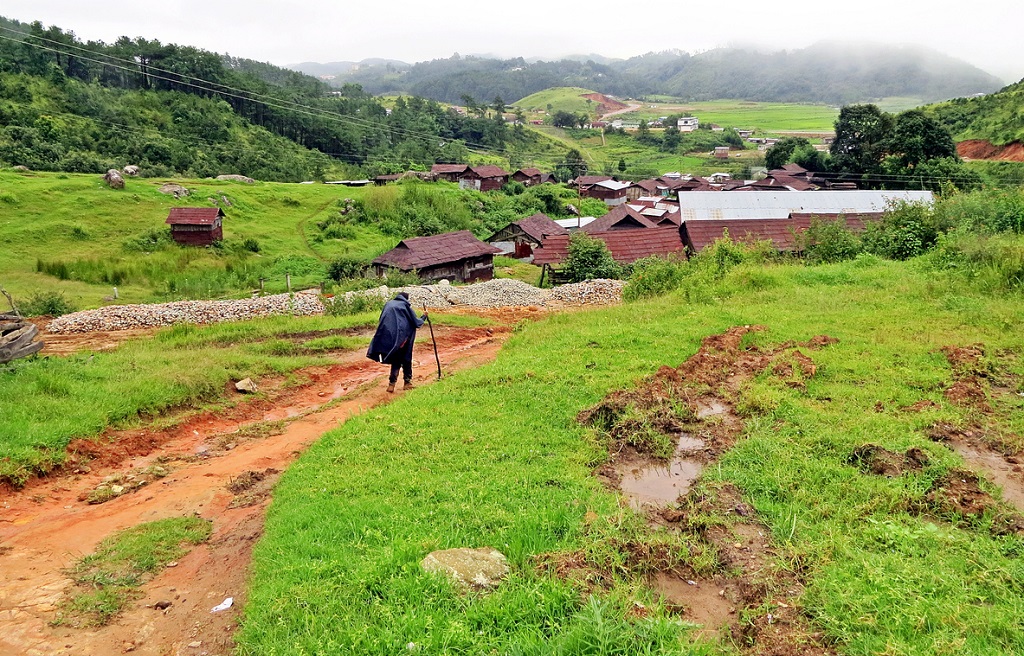 As soon as you approach the village of Kongthong in Meghalaya, you’ll hear of the cacophony of peculiar birds in the air. However, to your surprise it’s no birdsong, it’s rather people calling out to each other in what is a unique Indian tradition.

In the lush, rolling hills of Meghalaya lie the quaint village of Kongthong, where everyone in the village call their neighbours through songs, they sing to their children to call them home and even rhapsodize to find each other in the jungle. Everyone in the village, inhabited by the Khasi people, addresses another person with an individual little tune for a lifetime. These unique tunes, inspired from sounds of birds and nature are whistled or hummed, and they generally last between four to six seconds.

This centuries-old-practice of the 700 residents of Kongthong is known as jingrwai iawbei, meaning every villager is given a musical name alongside their real ones. Further these melodious names are also an expression of love as villagers call a person by his real name when he/she has done something wrong or if someone is disappointed with him. Jingrwai iawbei expresses joy and fondness for the person. 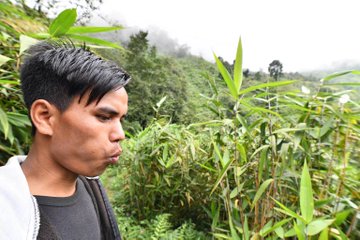 No tune is similar to one another in this village; the songs have no specific meaning and neither are any words involved. They simply resemble bird songs or the tunes of nature. Unfortunately, modernity is threatening to undermine the tradition as there are reports of a woman naming her child after the tune from the Bollywood song Kaho Na Pyaar Hai. Be it modern music or folk tunes, all we can do is imagine the melodious beauty of the place where every villager is singing to one another.

5 Important Things Everyone Must Remember Before Starting A Fitness Regime