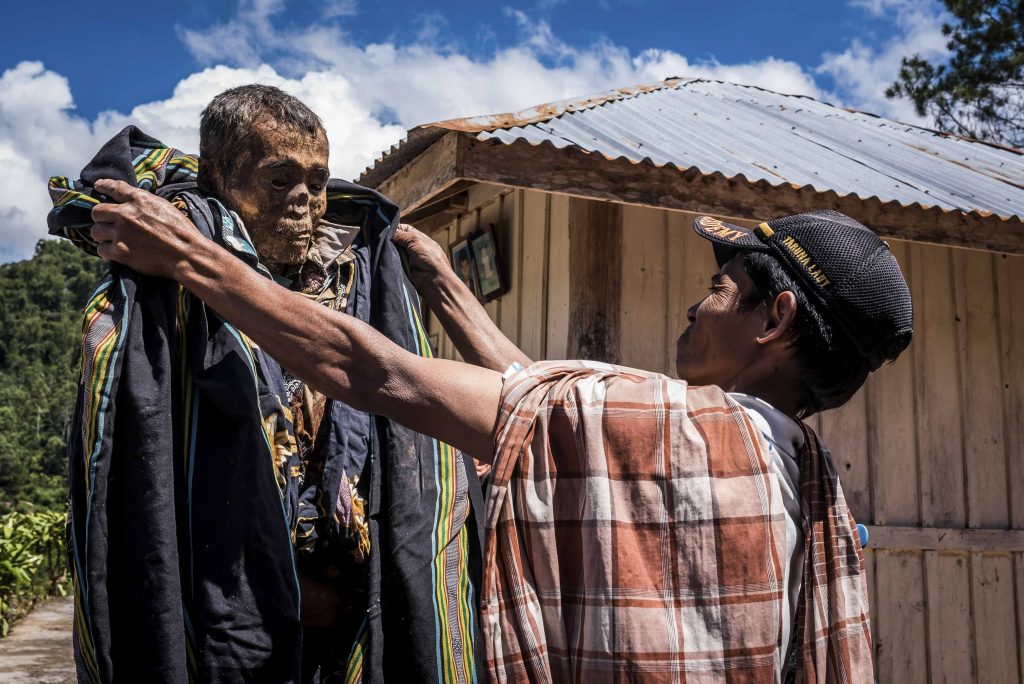 Google Maps know-it-all; it can find any place anywhere. And this very app has now discovered a creepy town in Japan that’s filled with dead people. Yes, you read that right! An eagle-eyed user came across a weird sighting in the village of Nagoro and posted it to a Reddit forum dedicated to creepy places found the Google web app.

While the village seems fairly normal from outside with homes, shops and even some lanterns, something eerie begins to appear as you go further into the village. Well, what you see inside the village are hundreds of life-size bodies- lifeless and staring open-eyed into their surroundings. If some are huddled together at the bus stop, others are perched in trees or resting in fields. And in reality, these human-sized figures are actually dolls though their appearance at first glance is somewhat corpse-like. 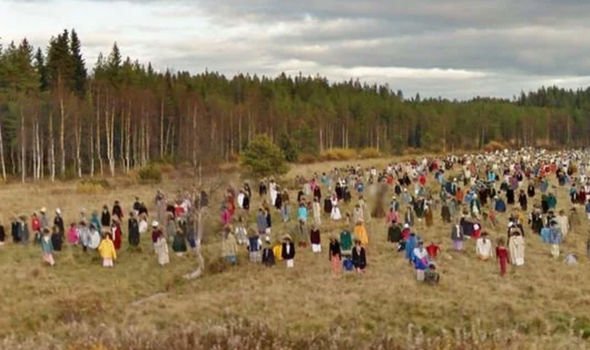 This however, isn’t where the oddity ends, though. The Reddit user did some research and found out what the story is behind this unlikely scene. He wrote, “A lady builds a dummy to represent every person who dies in the village”, which essentially means every doll is a surviving replica of a dead resident. Further, an article by a popular business magazine also reveals some additional information about why these dolls seem to have taken over the tiny settlement.

With just 37 people living in the village, one resident, Ayano Tsukimi was feeling lonely and came up with her own, unique ritual for remembering those who had passed on. She sews a new life-sized doll, complete with the person’s likeness every time someone dies. According to the article, the town is now filled with 350 of her creations which are 313 more dolls than people.

In a short documentary about the village, the doll maker was quoted saying, “When I make dolls of dead people, I think about them when they were alive and healthy. The dolls are like my children”.  According to one Reddit user, Ayano Tsukimi always places the dolls at night. The user further said, “She has a niece that watches after her who claims she doesn’t leave the house at night and it can’t be her placing the dolls. She builds dolls all day and puts a lot of time into them but nobody has ever seen her move one. Some people swear she starts building the dolls for people before they actually pass”.

10 Times When Ross Geller Proved He’s The Nicest Amongst All Of His F.R.I.E.N.D.S

Its November, & That Means The Annual Cherry Blossom Festival In Shillong!