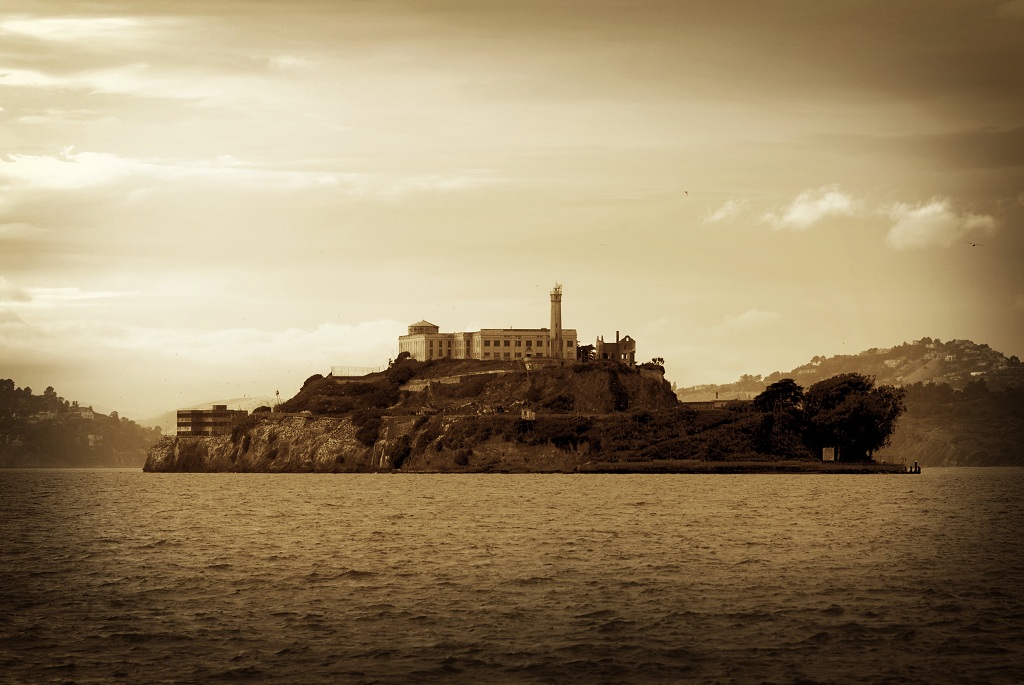 Horror At The Sea: These Islands Are Not Your Average Beach Getaway

All islands aren’t a slice of paradise. There are islands out there known not for their sunny beaches but their dark curiosity. From abandoned prisons and asylums to dens of paranormal activities, here are the scariest islands around the world. 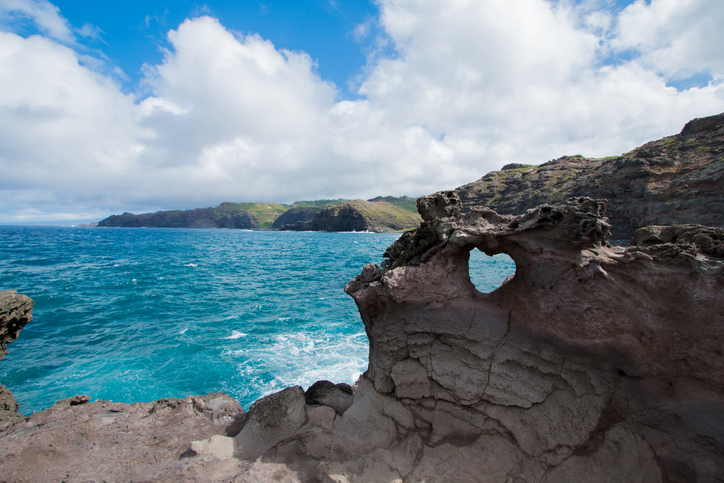 You don’t have to be religious to be moved by this graveyard island. A prison of war camps, a psychiatric institution, a tuberculosis sanatorium and a correctional facility – we have every reason to believe the island is haunted. Around 1 million people were buried in this island in mass graves. And today, only one ferry goes up to the island every month. Would you like to take that ride? 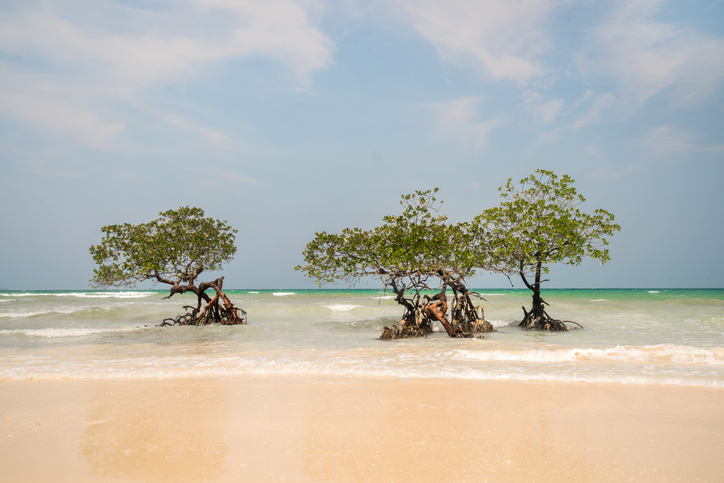 There is a force in ‘Cottage E’ that pushes you down. A suicide was committed at ‘The Doctor’s Cottage’. The doctor’s spirit apparently still visits. ‘Oceanic Hotel’s’ 4th floor is said to be the most haunted with furniture being dragged around and doors closing and opening. 3 young sisters, who died a few days apart in 1863 are reportedly sighted playing near their grave. And yes, a black dog with blood red eyes accompanies the sisters apparently.

The Island of The Dolls, Xochimilco, Mexico 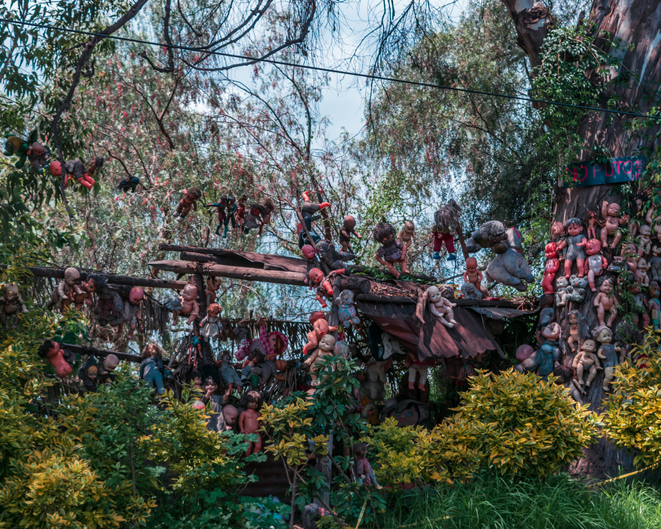 Julian Santana Barrera was the only resident of this island back in the 1950s who happened to find the body of a little girl drowned under mysterious circumstances on the shore. Maybe it’s the girl’s ghost doing its share of work, but Julian bought countless dolls and hung them on trees and other places. And apparently, the dolls were seen moving and whispering at night. Now we know where Annabelle comes from.

What makes everything stranger is that Julian drowned himself on the same spot where the girl’s body was found in 2001. 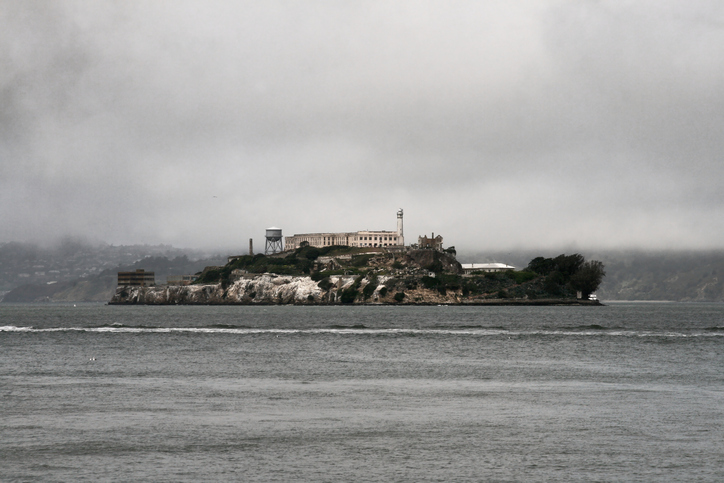 This is the most active prison when it comes to paranormal activity. Initially used for keeping tribal members who broke the rules, it was converted to a maximum security prison in 1934 where the most dangerous criminals were housed. Rumours have it that that were multiple incidents in which inmates screamed in terror throughout the night, claiming that they were being strangled by an evil creature. 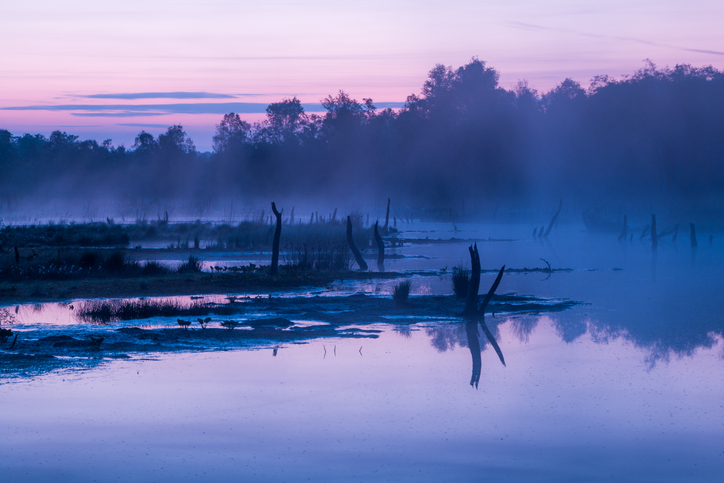 Now deserted, this island in the Gulf of Naples was once a symbol of wealth. However, a series of unfortunate mysterious events changed the fate of the island forever. In the 1920s, the body of the then-owner was found rolled up in a carpet. Otto Grunback from Germany was the next owner but that didn’t last long. He suffered a cardiac arrest shortly after buying the property. It doesn’t end there as the next owner, a pharmaceutical tycoon from Switzerland committed suicide. Head of Fiat and the next owner, Gianni Agnelli suffered a similar fate and his nephew, who was the next owner died from an extremely rare type of cancer. Wait, there’s more as the last owner was kidnapped right after he bought the island. Phew! 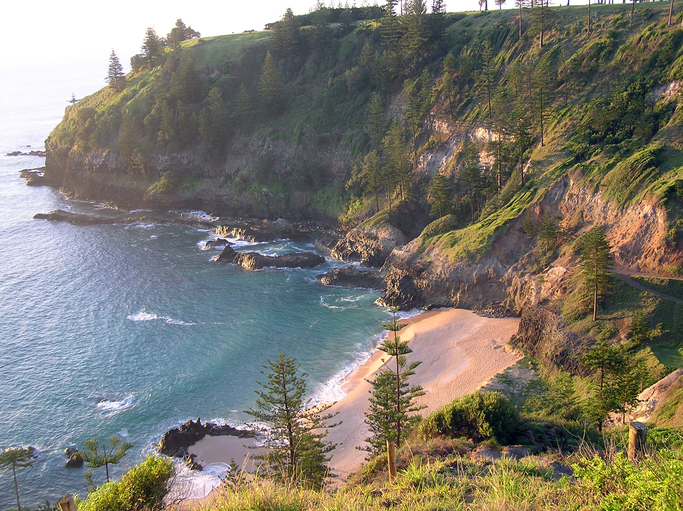 Often described as hell on earth, the British used this remote island to isolate the most violent criminals. Since the early 1800s, thousands of criminals were tortured here and murders and rapes became a common thing on this island. There were also reports of extreme torture by prison guards. With so much violence and death happening, it’s difficult to be not haunted.

OMG! This Website Has Everything You Ever Wanted To Know About Deepika Padukone

This Surprise Teaser Of Game Of Thrones Has Us Shocked