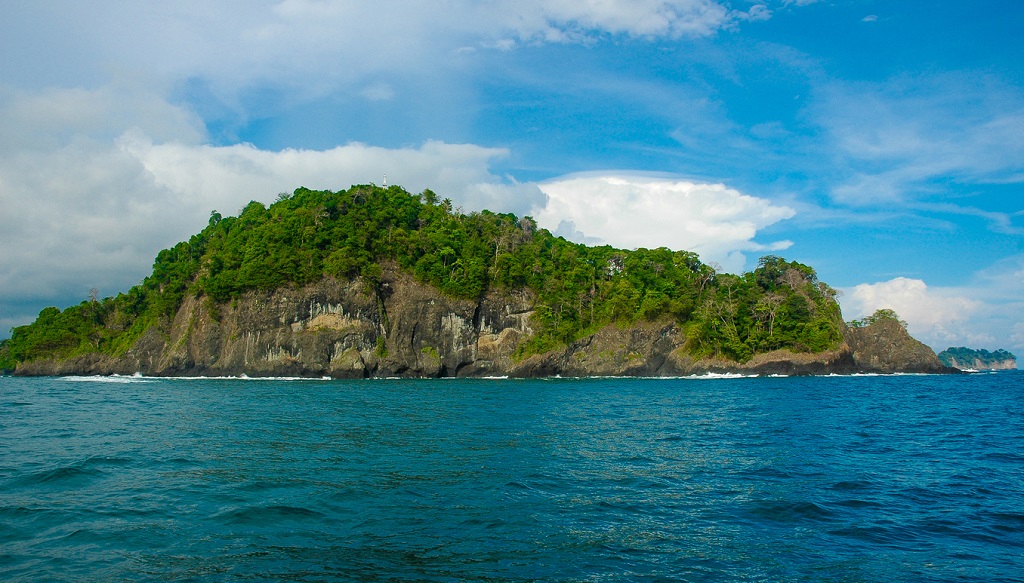 All About The Indian Island That Is Forbidden To The World

All of us are well aware that there are almost no uncharted places left on the map. Even the most adventurous explorer isn’t going to bump in to a group of people who haven’t experienced the modern world. Unless you’re in the Indian Ocean! Because there you’ll find the North Sentinel Island- home to the pre-Neolithic tribes of Sentinelese who have been isolated from the world since forever.

The North Sentinel Island is one folded in mystery; its people- the Sentinelese is an endangered hunter-gathering tribe living in this island in Andaman and Nicobar. Even if they’re officially Indians, their language and lifestyle is nothing like that of the mainland people or as a matter of fact other Andaman Islanders. It’s because the Sentinelese are completely cut off physically, socially, culturally and economically even from their immediate neighbours. Their isolation from the world coupled with the fact that they might be the last surviving pre-Neolithic tribe in the world makes them a fascinating modern-day anthropological mystery.

READ: 5 Cruise Vacations In India That Should Be On Every Traveller’s Bucketlist

You must be wondering how an island survives in the 21st century without ever running into a modern Columbus. Well, the Sentinelese keeps any discoverer or intruder at bay with bows, arrows and spears. The people of the North Sentinel Island have kept their corner of the Indian Ocean free of intruders for as long as they’ve lived there. Not that the people or their island is unknown; but because of the threat it possesses. The island and its people’s mention can be found in the writings of Marco Polo as well and every three to five decades, a ship tends to find itself on the island’s shore, whether on purpose or by accident. But once there, there’s no turning back as death on the hands of the Sentinelese will surely befall you. The last person to fall victim to this tribe was 27-year-old American John Allen Chau who was shot to death by arrows in November 2018.

The people of this tribe continue to remain a mystery as approaching them has not been an option yet. They have reputation of even shooting arrows at aircrafts that had attempted to land in their area. Hence, even though the island falls under India’s governance, the Indian government recognizes the island as a sovereign entity and makes efforts to ensure they’re left undisturbed. All kinds of travel have been banned and the government doesn’t even prosecute the local tribe for killing non-Sentinelese people.

READ: A Visit To These Bizarre Museums Of The World Needs To Be On Your Bucketlist

North Sentinel Island is a place so dangerous that it’s often called ‘The Forbidden Land’. Hence we know very little about them- where they came from and exactly when they got there are complete mysteries to mankind. The only thing we know for sure is that Sentinelese people are one of the oldest cultures left in the world. Besides that, nothing, including language, culture, food habits, and lifestyle is known about the tribe yet. According to the very little information available and from what can be seen from a far, researchers claim they are extremely healthy and thriving. They seem to be a proud, strong and healthy tribe.

The Sentinelese of North Sentinel Island has not had any meaningful contact with the outside world for up to more than 60,000 now. They are widely considered the most isolated in the world and it seems the Sentinelese intend to keep it that way forever.

Vidya Balan Brings Out Her ‘Natkhat’ Side With This New Film

5 Cruise Vacations That Should Be On Every Indian’s Bucketlist

No Tourists Allowed: The Faroe Islands Are Closing In 2020 To Protect The Environment