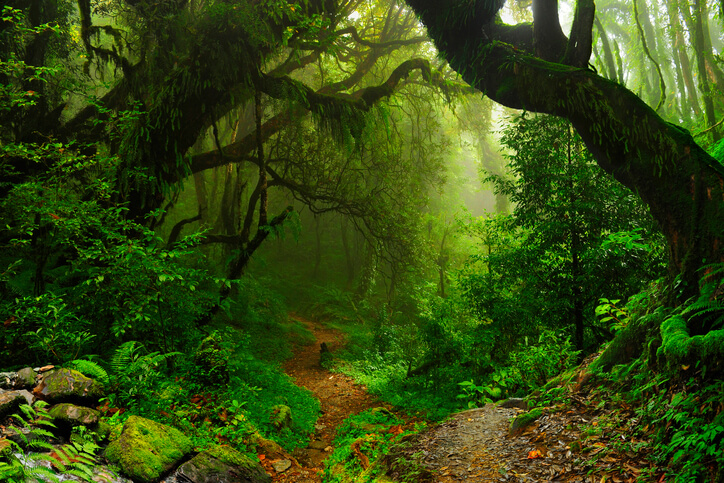 5 Wildlife Sanctuaries In India You Need To Visit

Fennel Hudson once said, “Nature, in her untamed state, is savage and unrelenting”. Indeed it is true. While the Indians are mesmerized by the untamed life in Africa, Amazon forests, Costa Rica, and Borneo; many expert wildlife photographers and backwoods darlings from the United States, Australia, and Canada, often visit several forest zones and sink in the unspoiled natural beauty of India. India is home to some of the finest forests of the world. From lush green pine and dedoar trees to assorted wildlife ranging from Indian Rock Python, Great Indian Eagle to Wild Tiger and Nilgai, India’s forests are home to some of the most astounding living species. A get-away in the midst of one of these woodlands can prove to be a rejuvenating and enriching experience. However, in order to explore nature in its true state, you got to delve deep into the forested areas and wilderness to see the genuine portrayal of nature and living beings that adapt to it.

Here are 5 Lesser Known Wildlife Sanctuaries in India which are hidden gems of the country that one must visit. 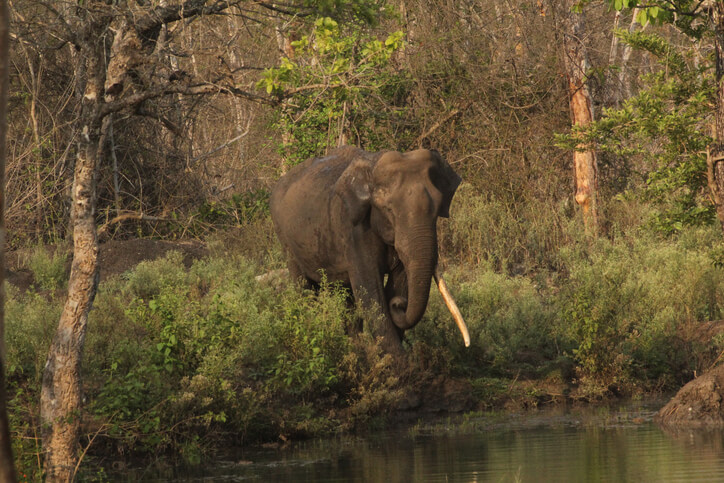 Located in Karnataka, this sanctuary is famous for spotting animals like deer, cheetah, elephant, panther, leopard etc. along with more than 250 species of birds including migratory birds. One can take the jeep safari, boat safari or elephant safari to experience the exhilarating wildlife. The lucky travellers can also spot tigers with their cubs from the Tiger Tank of Kabini Wildlife Sanctuary. 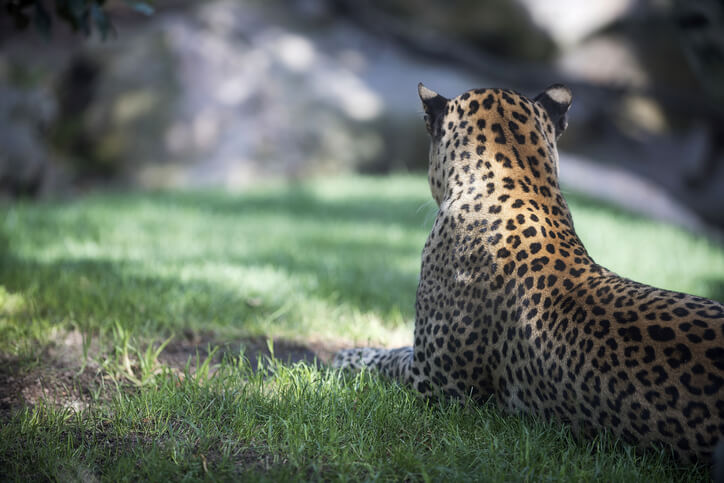 The Namdapha National Park, spanning over an area of 1985 sq.km in Arunachal Pradesh is the third largest national park in the world. Nestled between the Patkai range and Dapha bum range of Mishmi Hills, the park is home to several species of the cat family, dholes, wolves, red panda, yellow-throated marten, Hoolock Gibbons and Assamese Macaques amongst a lot many. Its biggest draw is the critically endangered Namdapha Flying Squirrel which is only found here. 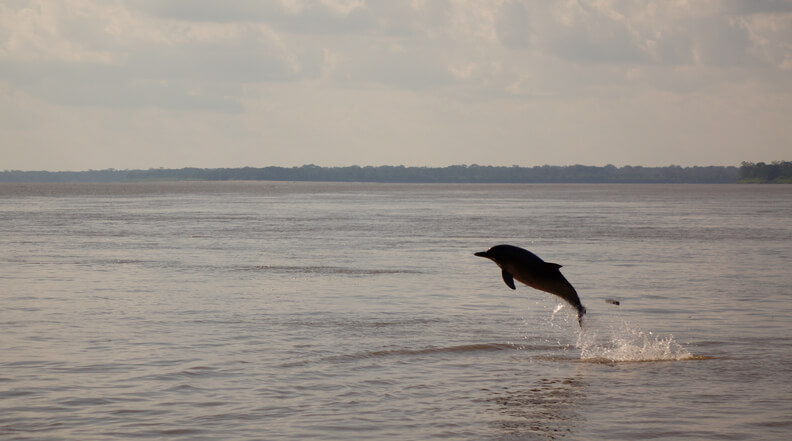 Apart from Kaziranga, another sanctuary to beautify Assam is Dibru Saikhowa. One can stay in eco-lodges inside the park and enjoy the sight of feral horses at the onset of dawn. Boat services also take travellers to important parts of the park where river dolphins and the rare white winged wood duck are spotted. Rich with rare species including fishes, hikers can go for mountain hiking trips to spot capped langur, parrotbill, water buffalo, tigers etc. Enthusiasts can also trek through the park to spot unique animals. 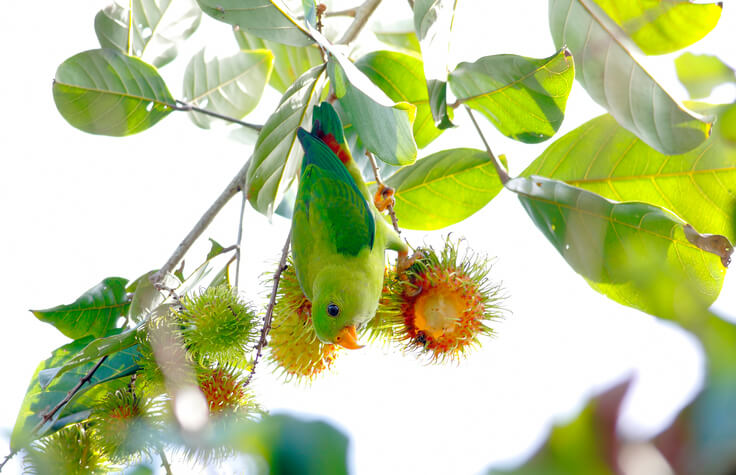 This overlooked national park in Kerala is rich with shola forests and is renowned for its bird wealth. Besides tiger being the most important fauna; elephants, langurs, gaurs, buffaloes and others are also found. Trekking is also facilitated in designated routes where uncommon birds like flycatchers, blue-capped rock thrush, vernal hanging parrot, Nilgiriwood pigeon are spotted. Travellers can go on a private vehicle safari as well with forest guides. 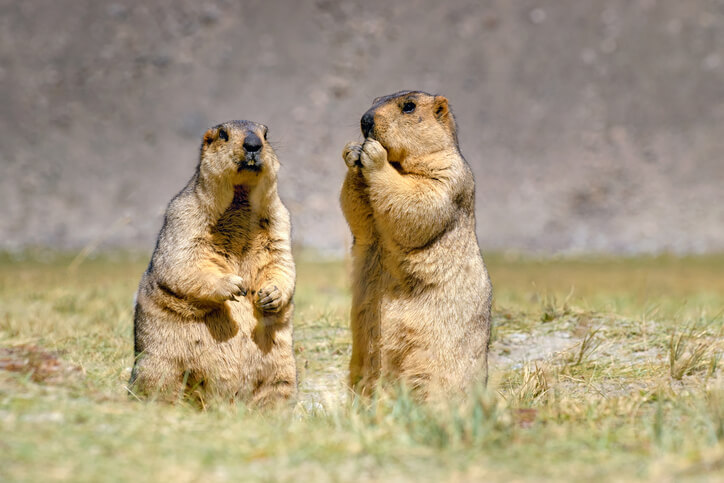 Renowned for varying altitude and slanting prairies ending in rough precipices, this national park in Srinagar is created on the regions that were once a gathering of ten villages. Dagwan River courses through the wilderness and is rich with fish populace. Wild bear, darker bear, panther feline, slope fox, marmot etc. are the top animals spotted here. Voyagers can climb, trek or go on a private vehicle safari in designated routes.

Find Out The Lingerie That Fits Your Personality