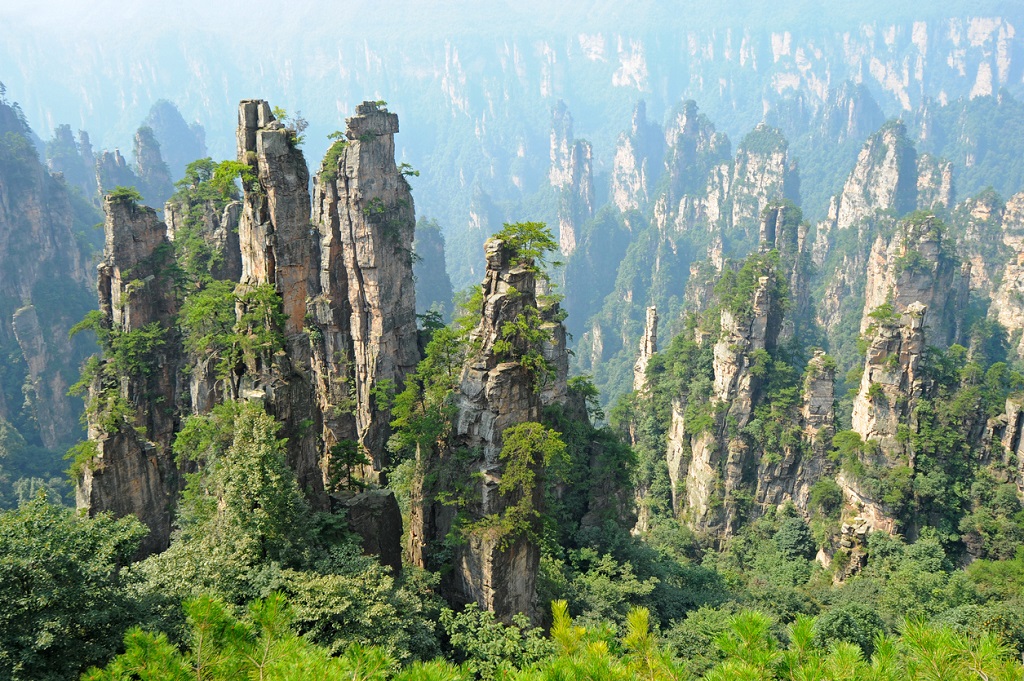 This Is The Forest That Inspired Avatar’s Habitable Moon Pandora

When Avatar hit the big screen a decade back, some die-hard fans were heart-broken when the credits rolled and realization dawned upon them that Pandora isn’t real. If you were one of them, take comfort in the fact that though Pandora isn’t real, the alien landscapes that appeared in the film are. 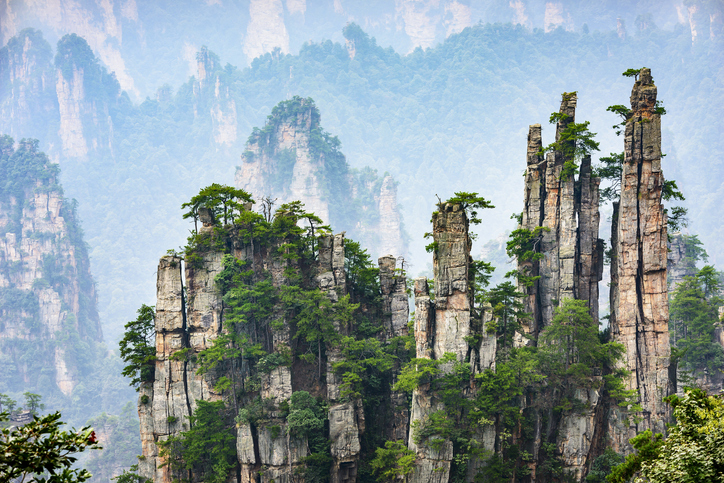 The fairy-tale landscape that inspired James Cameron to make Avatar is a real national park- China’s Zhangjiajie National Forest Park. Located in the Hunan province of China, this UNESCO World Heritage Site, that spans over a massive 130 square kilometers is China’s first-ever National Park. And the weathered pillars that are landmarks of this park are actually what are shown as Pandora’s floating ‘Hallelujah Mountains’. The only difference is that, in reality these giant sandstones aren’t floating. 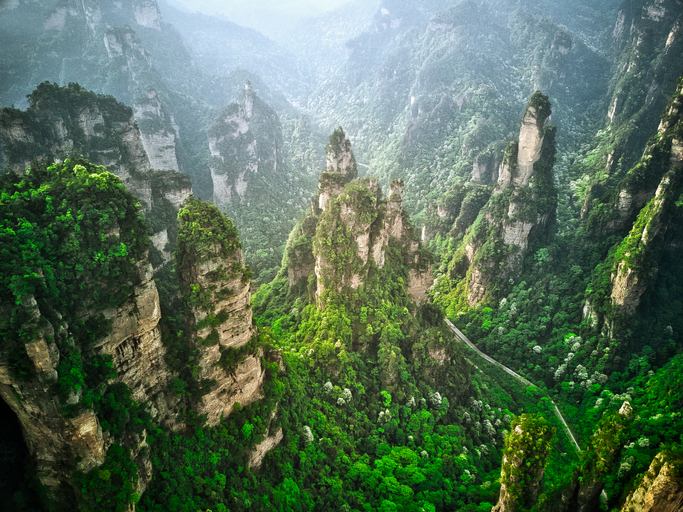 To understand the grandeur of these structures, you must see them for real. Silent and substantial, lush vegetation extend from their bodies giving the stones a greenish tinge. The blue hue of the sky, combined with this interesting colour palette and the drifting mists make it a breathtaking site to behold. These stoic giants produce an otherworldly aesthetic that not only captivates Avatar fans, but also any other tourist visiting the park. 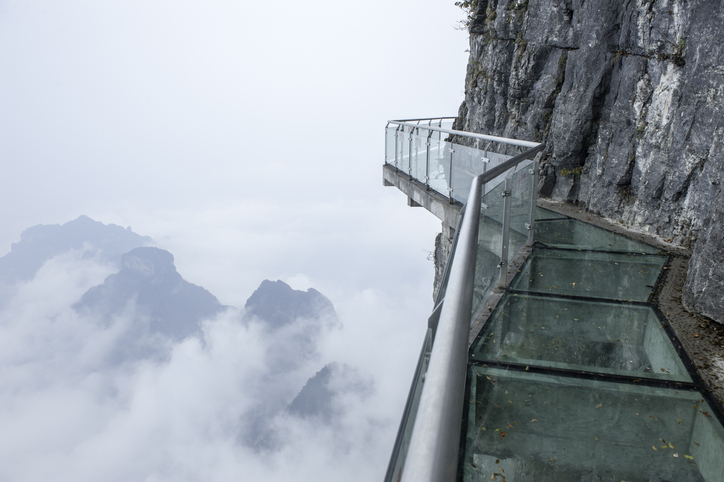 The park is a stunning feat of nature that mankind is blessed with to enjoy. Whether you’re an Avatar fan or not, you must add Zhangjiajie National Forest Park to your bucket list. A walking ridge of glass is also constructed to give the tourists and enhanced experience. There are also many hiking trails that lead to an array of viewpoints that offer dramatically different views. 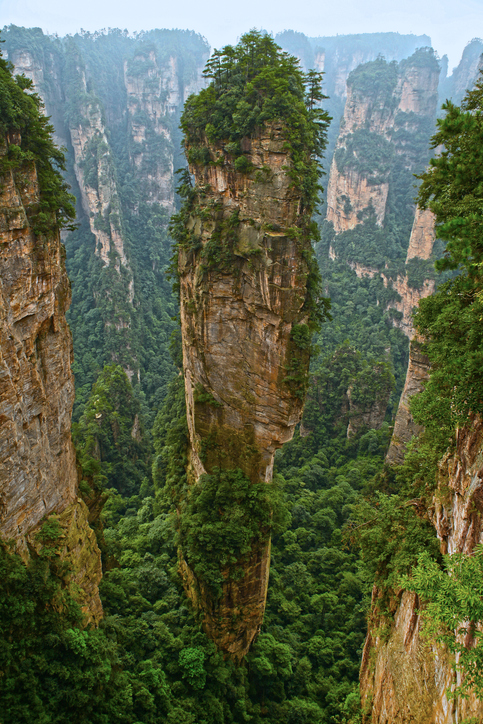 Interestingly, Avatar was one of the just 20 Hollywood movies that government allowed to play in China in 2010 and is still one of the country’s highest grossing films. Its connection to Zhangjiajie National Forest Park has boosted their tourism to new heights. Ditch your dream destinations and plan a trip to this park because you seriously don’t want to miss the sight of this slice of heaven of Earth.

Prabhas Looks So Intense In This ‘Saaho’ Poster That Has Just Been Released!