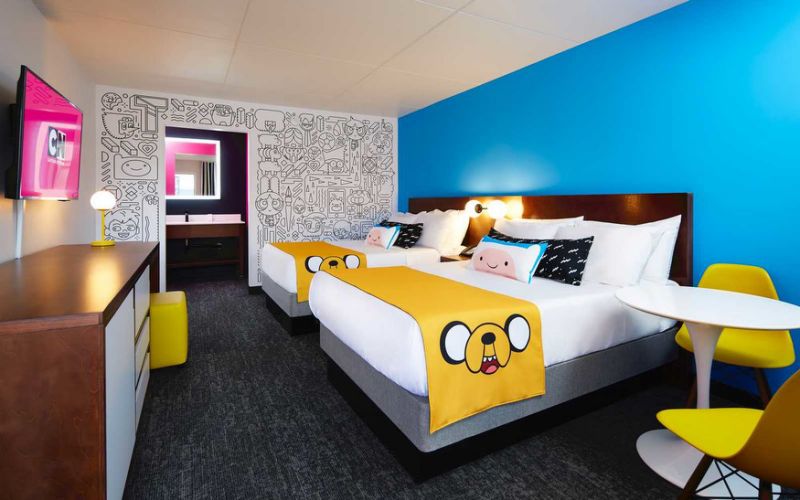 If you’re a kid from the 90’s, we are sure you’ve grown up watching the swagger Johnny Bravo, the ultimate superheroes Powerpuff Girls, the insane Dexter’s Laboratory, the spine chilling Courage the Cowardly Dog and what not. These evergreen shows definitely made our childhood an amazing one and just the mention takes us down the memory lane. 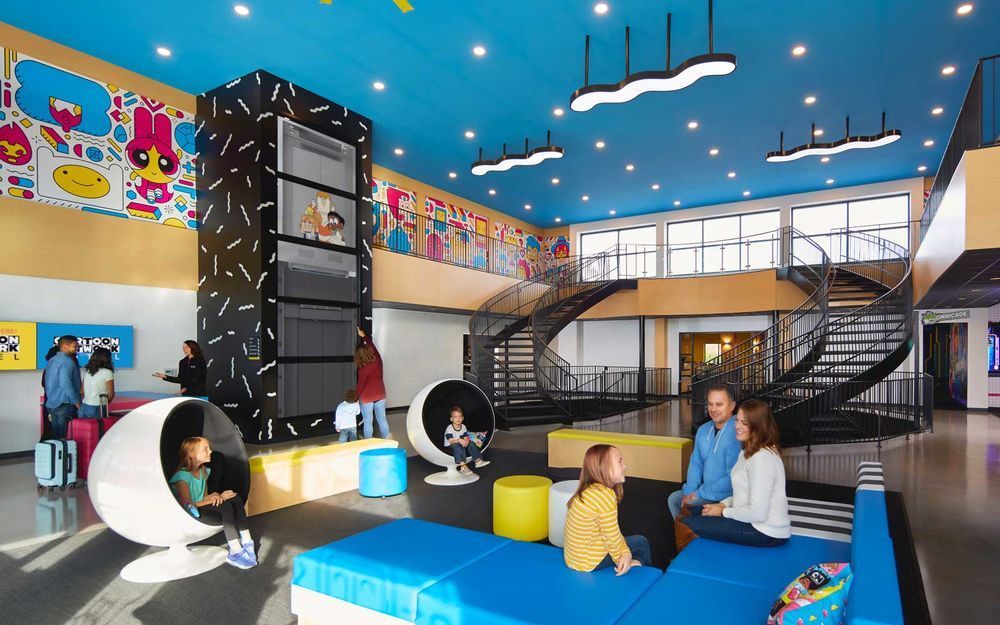 And now, you can unleash the 90’s kid in you once again as Cartoon Network is building a hotel for its characters in Lancaster, Pennsylvania. As per the hotel website, “From the moment you enter the lobby; you’ll realize this is unlike any place your family has stayed before. With our character-themed guest rooms and Dream Suites, it’s like having a sleepover in a cartoon”. The cartoon themed hotel will feature 165 rooms, an indoor pool, an outdoor water park, a play area, a game room, a cafe where guests can dine with characters, a Cartoon Network store, and more.

Beyond all these, the Cartoon Network Hotel will also partner with Dutch Wonderland, the amusement park next door, where guests of the hotel will get special admission discounts to the park and its 35 family-friendly rides. Rolf Paegert, chief operating officer of Palace Entertainment, parent company of Dutch Wondrland said in a statement, “Cartoon Network characters and theming will bring the property to life and offer magical, interactive experiences around every turn. This hotel is going to set the standard for guest-focused, themed lodging immersion”. 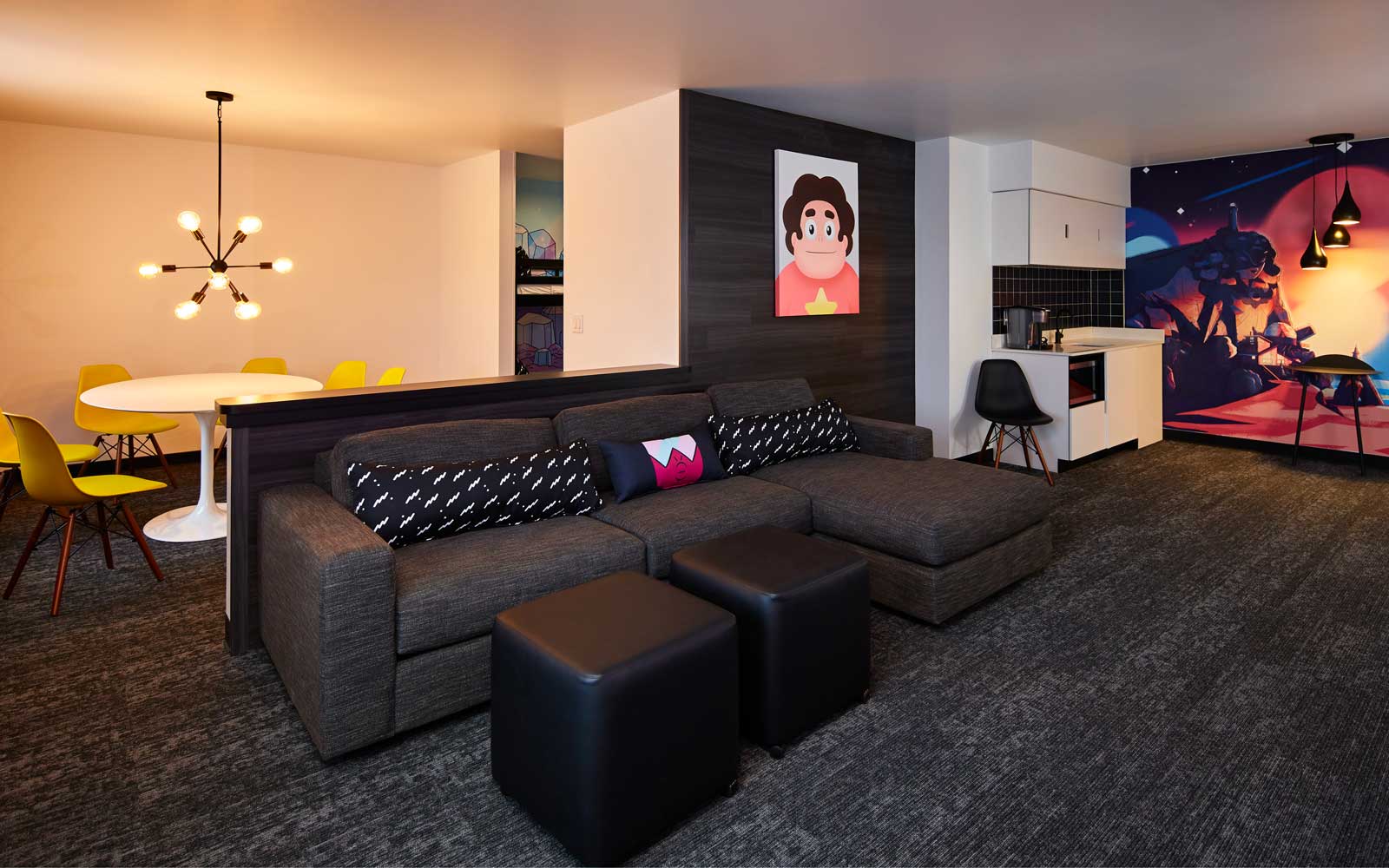 Though the exact opening date isn’t revealed yet, cartoon fans can start planning their vacations to the park now as The Cartoon Network Hotel have started accepting room bookings June 3, 2020 onwards.